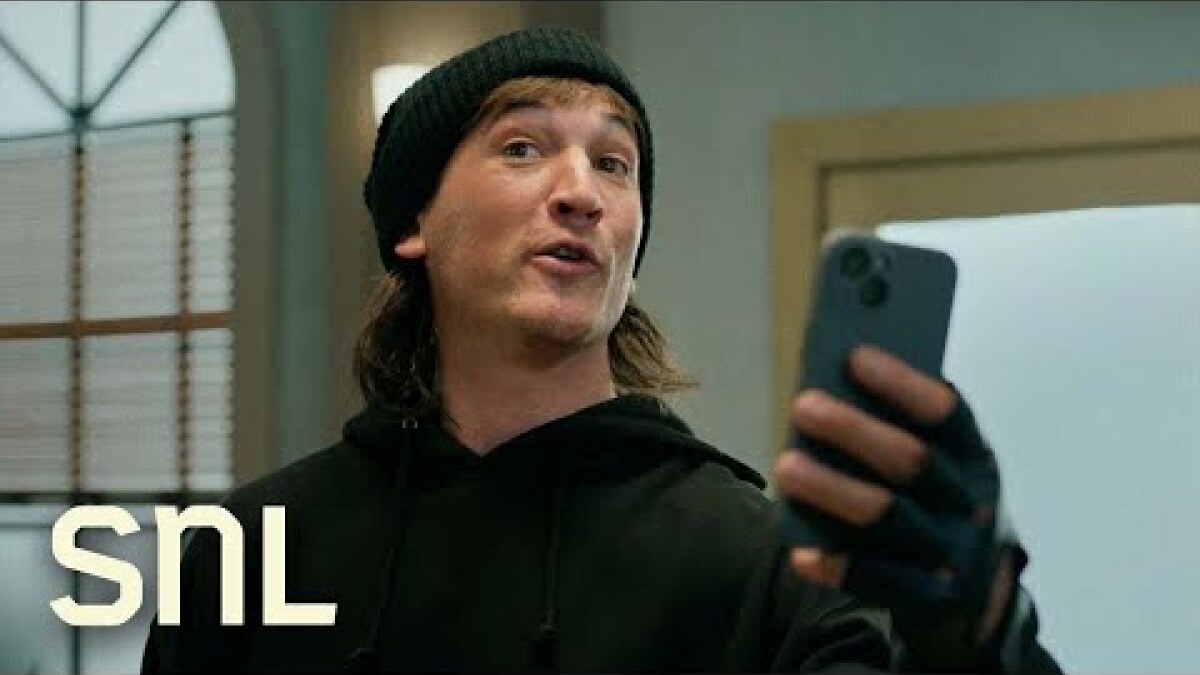 What do you do if it’s “Time to BeReal” during a bank robbery? This Saturday Night Live sketch has the answer.

This week’s host Miles Teller and SNL cast member Mikey Day play bank robbers in the middle of a holdup when the hostages’ daily BeReal notifications go off. If you know about the social media platform BeReal, then you know users only have two minutes to post a picture. “It’s the only honest social media,” explains Bowen Yang’s hostage character. “So there’s no posturing? And it’s not status-oriented,” says Teller’s bank robber quickly catching on.

Watch as this parody hilariously captures the BeReal experience by asking how far users will go in the name of authenticity.