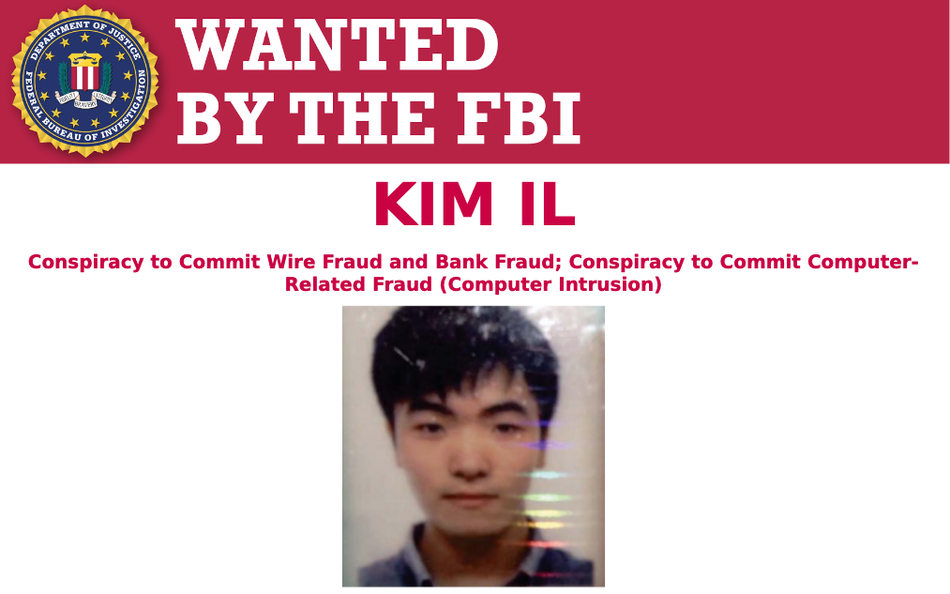 If you can’t arrest them, you can call them out in public.

The Justice Department on Wednesday overturned a sweeping indictment detailing the efforts of three North Korean hackers to steal more than $ 1.3 billion in money and cryptocurrency in recent years. The plans included, as determined by the DOJ, fake crypto apps with backdoors that grossed the attackers millions.

Oh, and of course a fraudulent blockchain company played a role.

The DOJ points at three hackers: Jon Chang Hyok, 31; Kim Il, 27; and Park Jin Hyok, 36. It is alleged that they worked for a military intelligence agency in the Democratic People’s Republic of Korea and that all three were involved in the 2014 Sony hack. In a press release detailing the charges, Assistant Attorney General John C. Demers stressed (albeit in a dramatic way) the extent of the alleged crime.

“As stated in today’s indictment, North Korea’s activists who use keyboards instead of guns and steal digital wallets with cryptocurrency instead of money bags are the world’s leading bank robbers,” he said.

In addition to cryptocurrency systems, the indictment alleges the three men attempted to steal $ 1.2 billion from banks in Vietnam, Bangladesh, Taiwan, Mexico, Malta and Africa within four years as of 2015. 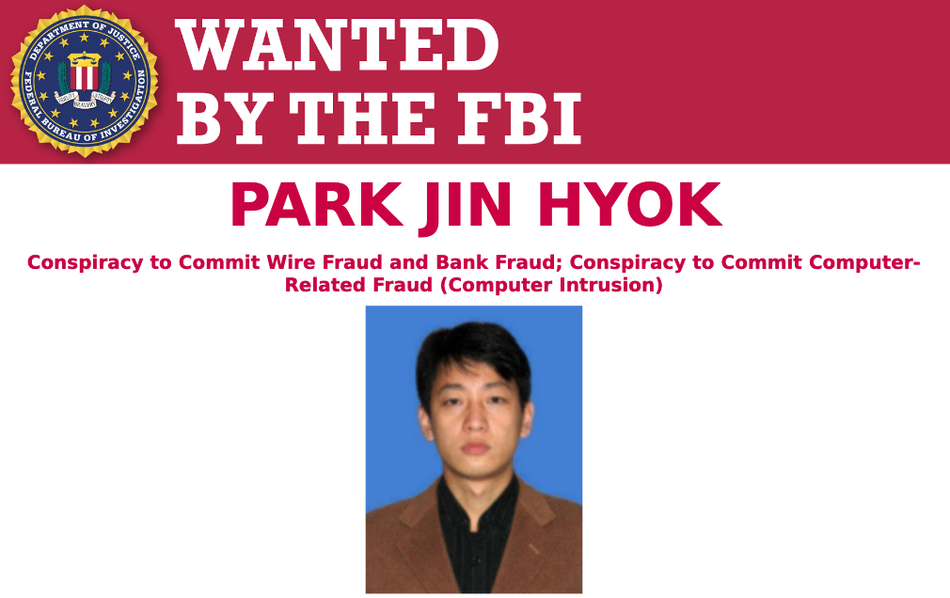 In particular, none of the hackers is in custody. Three posters requested by the FBI encourage you to contact your local FBI office if you have any information on any of the men.