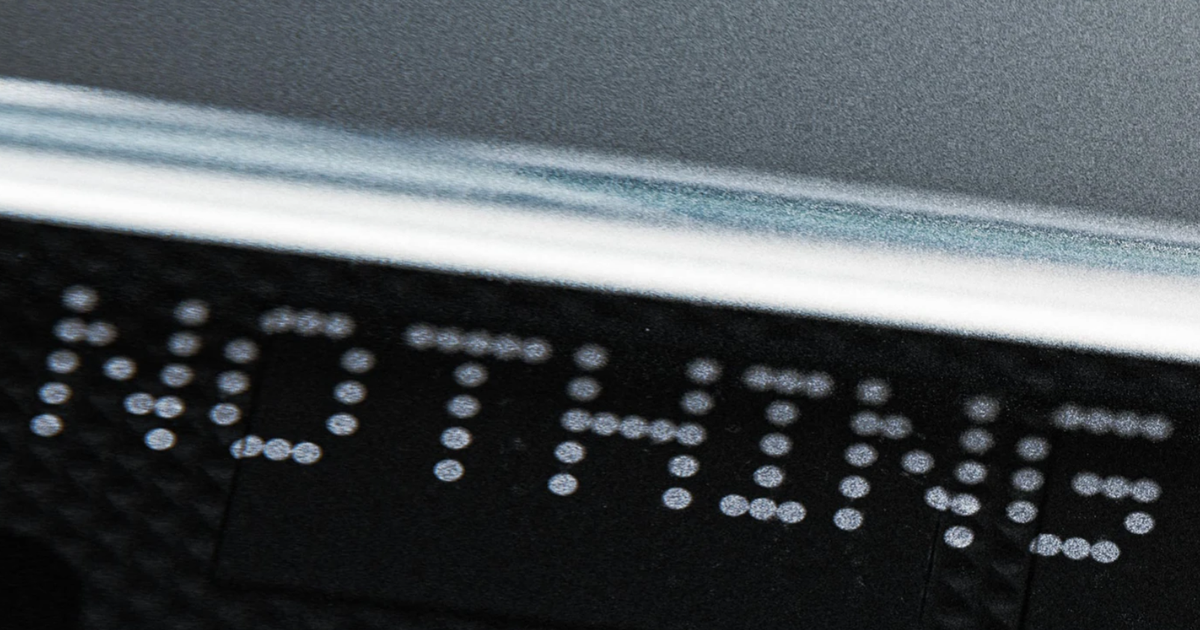 Nothing, a new company co-founded by OnePlus co-founder Carl Pei, is taking its first steps and wants you to join the ride.

On Tuesday, the company announced a crowdfunding campaign that will allow its community to invest a total of $ 1.5 million on the same valuation that its Series A Round investor (namely Google Ventures) invested in.

Nothing (we’re getting the cool name, but it will be drag-writing about this company in a meaningful way) will also elect a community member to the board of directors.

“We want our community to be part of our journey from the start and play an active role in it,” said Carl Pei, CEO and co-founder of Nothing, in a statement.

The funding news follows 9to5Google’s report that Nothing has acquired the intellectual property, including trademarks and logos, of the smartphone brand Essential. However, it is uncertain whether the deal includes patents and products.

Essential was founded by ex-Googler and Android founder Andy Rubin and was a promising smartphone brand with some innovative products. However, it was closed after allegations of sexual misconduct against Rubin came to light.

Nothing was pretty secret about what it was up to in the future. Pei, whose OnePlus has gained prominence by selling high-performance, affordable phones, told Bloomberg that the company’s first product will be wireless earbuds. More products will follow later this year. The company says its mission is to “remove barriers between people and technology and create a seamless digital future”.