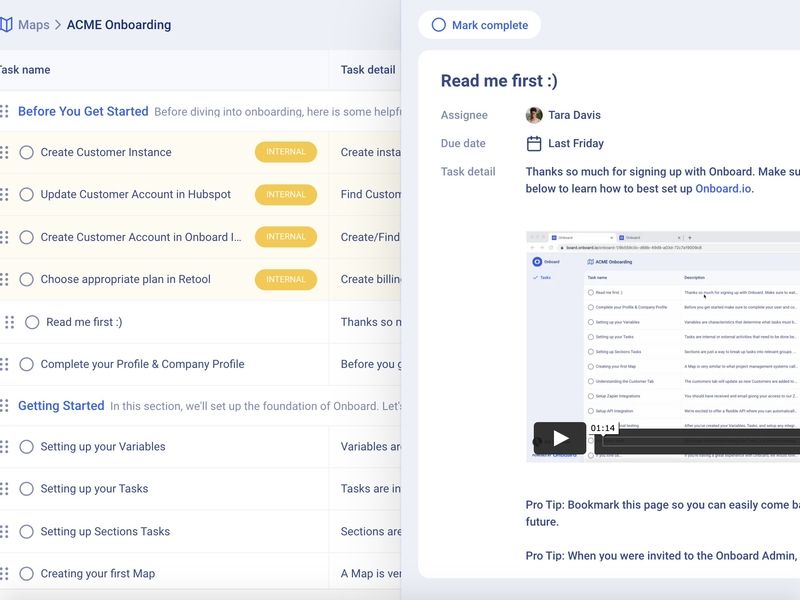 Birmingham-based software company Onboard Software Inc. has completed a $1.25 million seed-funding round, according to a news release.

Onboard, which says it launched last year, has clients using its platform in a beta mode and said Thursday that it’s now open for public sign-up. Revenues will come at a later time, CEO Jeff Epstein said in the release.

“We’re fortunate to have the ability to optimize for learning and customer feedback instead of revenue,” Epstein said. “Don’t get me wrong, we want to make money — but we’re more focused on building a product that solves customer onboarding for businesses.”

Epstein was previously co-founder and CEO of Ambassador Software, a referral marketing company based out of Royal Oak that was sold for an undisclosed price in 2018.

Will Stevenson, Onboard’s COO, was also at Ambassador Software.

“I couldn’t be more excited about Onboard,” Stevenson said in the release. “Getting to work with good friends that are actually former colleagues, while scaling a business that we’re so passionate about is the perfect mixture — making it rewarding and fun. It’s the dream.”

PODCAST: How to Find a Job After Graduation, with Beth Hendler-Grunt

5 tips to help you land that dream tech job