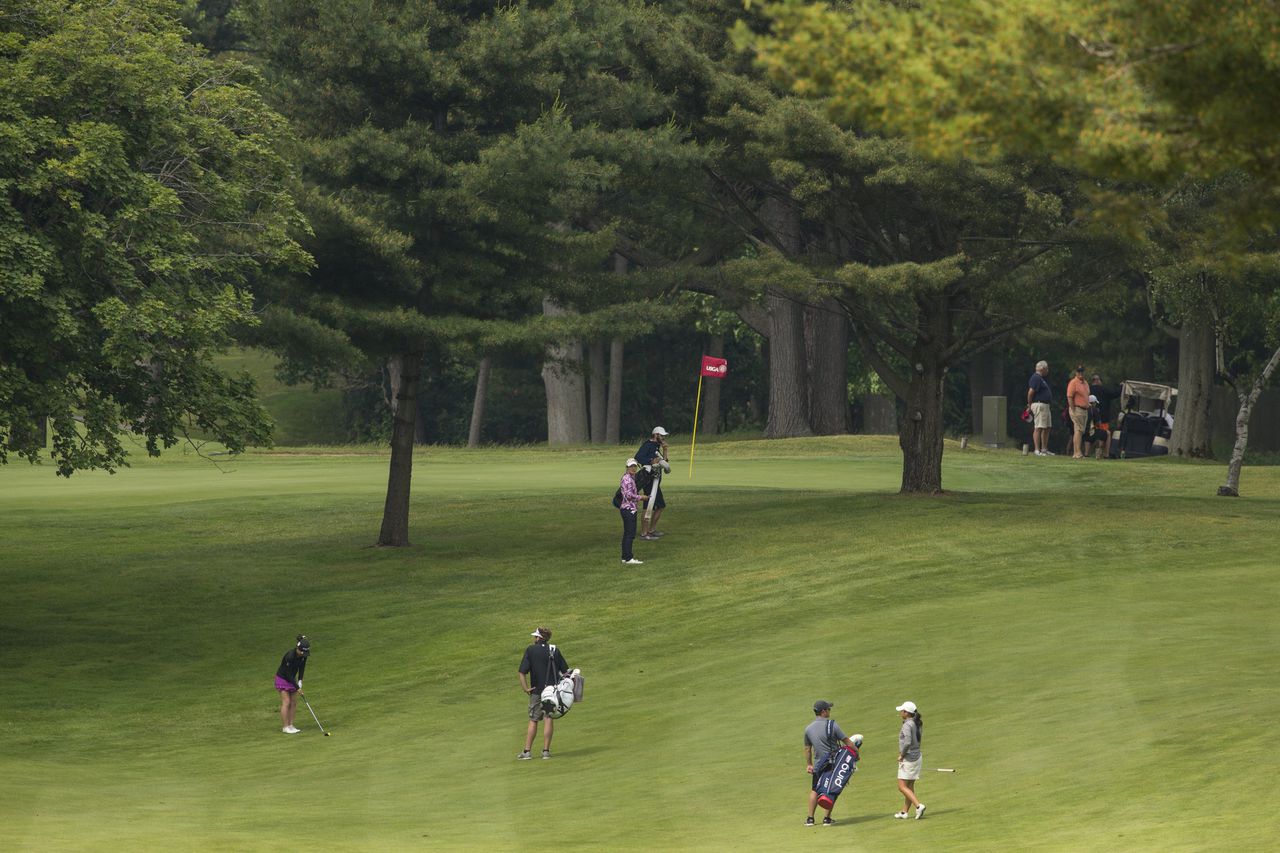 MUSKEGON, MI – Members of the prominent Muskegon Country Club can expect little to change under its new ownership.

The 113-year-old golf course, 2801 Lakeshore Drive, was sold to the RedWater Collection, a group that operates public and private golf clubs around West Michigan.

“We don’t plan to change a thing other than look for opportunities to additionally upgrade the facility,” said Craig Smith, chief operating officer with RedWater, formerly known as Watermark Properties.

Muskegon Country Club was member-owned until MCC Partners LLC, a group of investors, purchased it in 2014. Chair Steve Olsen said the group of 11 Muskegon business owners — who were also club members —originally bought the facility to protect its legacy.

“After seven years of basically having ownership of the club and running it with a wonderful staff, we just looked at opportunities and who could be the next heir apparent to owning the Muskegon Country Club,” said Olsen.

The purchase agreement was announced Monday, April 12. The sale price was not disclosed.

MCC Partners said it decided to sell to RedWater because of the well-established collective plans to keep the club intact.

“We certainly want to reassure the members that the transition to the RedWater group will hopefully be seamless and the club will continue to stay private. We think they’ll do an excellent job of operating it,” Olsen said.

Many of the Windward Pointe owners are also members of MCC Partners. The properties are separate entities operating independently, but Olsen said the sale brings “significant benefits” to the proximal club and development.

Located on 130 acres of dunes between Lake Michigan and Muskegon Lake, the private country club was established in 1908.

Renowned golf course architect Donald Ross designed the 18-hole course. The club includes a golf shop, practice facility, pool and clubhouse — all of which will be open this summer.

“We want to keep their traditions, keep a high-quality golf course, keep it private and continue to grow their membership,” said Smith.

The sale of the club also included the on-site restaurant SEA4ONS Gastropub, which did not open last year due to the COVID-19 pandemic.

RedWater expects to rebrand and launch the public restaurant that overlooks the golf course and Muskegon Lake this summer.

Plans to make minor improvements and enhancements to the club have not been decided yet. The clubhouse will be evaluated by the new owners.

RedWater started as Watermark Country Club in Grand Rapids 18 years ago, and the collective has been expanding for the past decade.

Members have the option to play at partner clubs.

“It’s an incredible track of golf, probably one of the best in West Michigan,” he said.