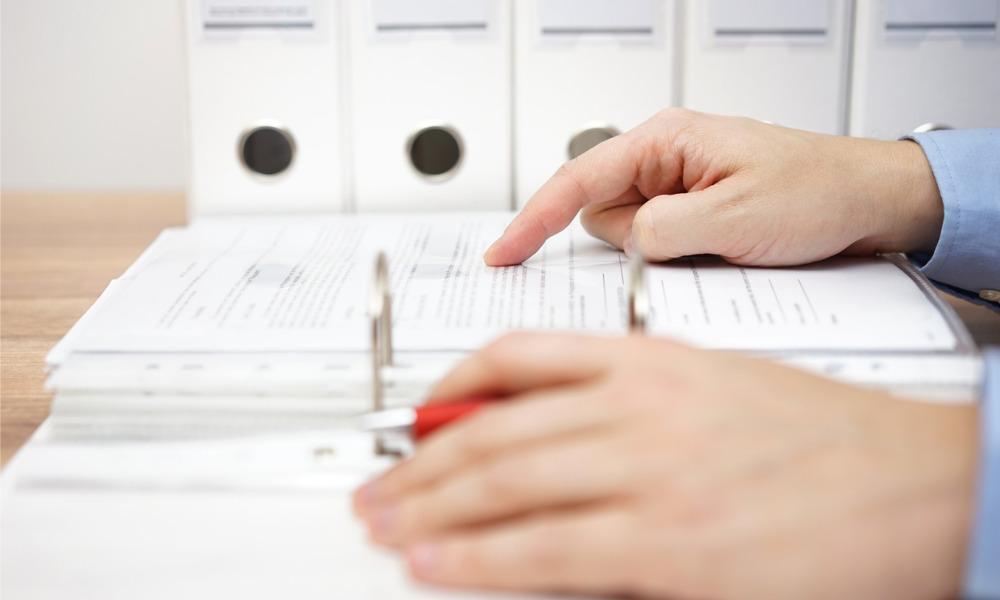 On the other hand, the right may also be limited for people outside of the ACT Public Service who have been previously engaged in contract or labour-hire work through the state’s procurement processes.

In addressing the concern that the Bill may limit the rights of certain people, it  cited that said limitations “may be reasonably justified as promoting the legitimate aim of promoting secure and equal working conditions”. It added that its measures are “reasonable, necessary and proportionate.” Attorney-General Shane Rattenbury MLA also said that the Bill is “consistent with human rights.”

The Bill proposes that the Chief Minister would determine the framework. It also gives the said minister the power to make directions about it, which includes evaluating whether services or works required by a public sector entity should be provided by the public sector or an external provider.

The Bill has been introduced in parliament by the Minister for Industrial Relations and Workplace Safety. It was presented on December 1, 2021.