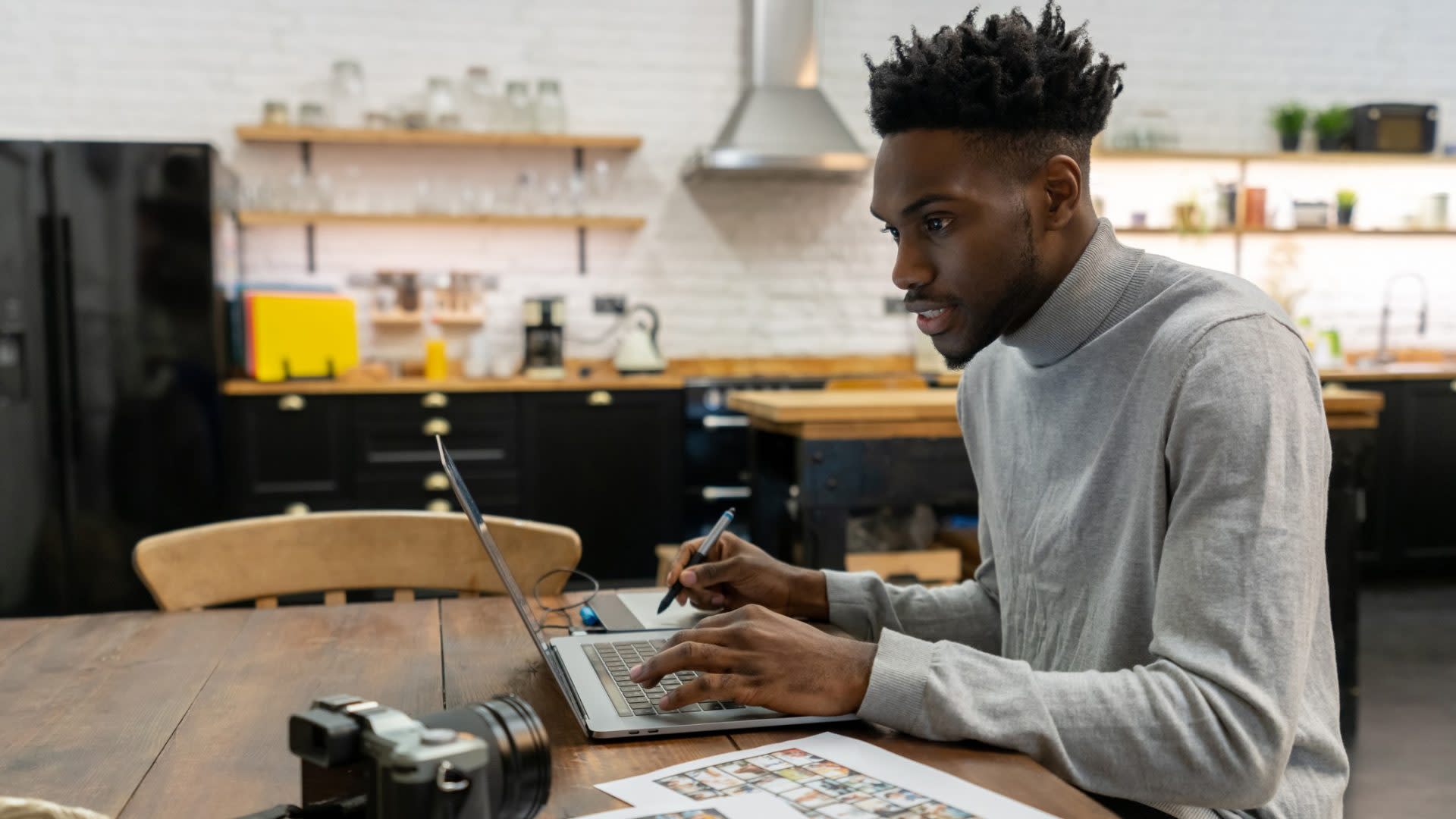 2 penny stocks with strong buy that could generate oversized profits