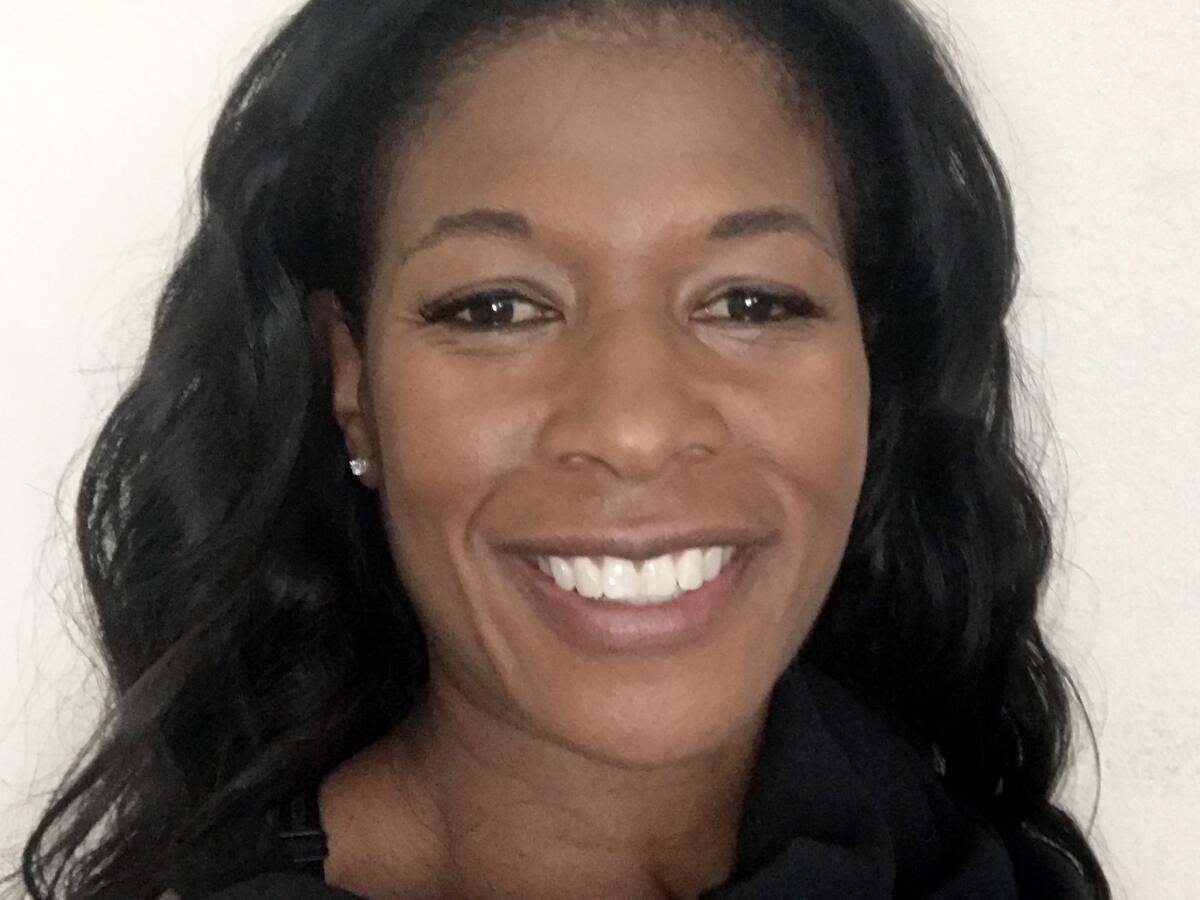 After starting her career in Toronto at Procter & Gamble, Smalling moved to California to work at Gallo Winery, where she worked for 10 years. Other positions included marketing jobs at Constellation, Treasury Wine Estates and seven years as Chief Marketing Officer at Foley Family Wines. She also ran marketing and direct sales for the Mark Anthony Group.

She joined the digital marketing company as an accounting manager. “Since then, Mandi has helped develop, refine and strengthen many processes that are essential to our internal business operations,” the company said.

Geni Whitehouse von Brotemarkle, Davis & Co. was recognized by Accounting Today as one of the “100 Most Influential People in Accounting”. She was an advisory member of the BDCo team.

Tito Sasaki won the prestigious California Farm Bureau Service Award. Sasaki is a Sonoma Valley winemaker who started farming after a successful career as an engineer and quantum mechanic. As reported in the Sonoma Index-Tribune, he served as president of the Sonoma County Farm Bureau and became a board member, specifically addressing local and state-wide water issues.

Stephanie Moulton-Peters, a three-time member of Mill Valley City Council, has joined the Marin County Board of Supervisors to represent the residents of District 3 in Southern Marin.

Moulton-Peters attended their first meeting on January 5th and was District 4 Supervisor Dennis Rodoni took on the role of chairman during the board reorganization held in an online conference under COVID-19 pandemic conditions. Also during the January 5th meeting, District 5 Judy Arnold was elected first vice president and District 1 Damon Connolly was appointed second vice president.

Moulton-Peters is from Los Angeles and graduated from Stanford. He led environmental compliance and sustainability programs at Pacific Gas and Electric Company for more than a decade, and has additional experience in communications and charitable philanthropy.

Jennifer Baker was elected President of the Board of Trustees of Napa Valley College.

Baker, who represents Area 1, was first elected to the college board of directors in 2016 and re-elected for her second term of four years in November 2020. Baker holds a master’s degree in library science and public administration. She works full time for the Napa Valley Unified School District as a communications media specialist.

Stay up to date with these marketing, design, and technology trends...