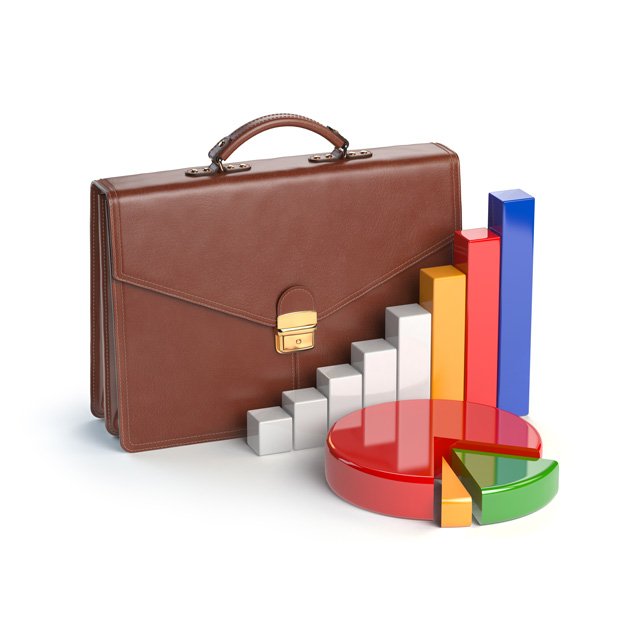 Fifteen percent of respondents said they planned to increase their use of outside managers, and 85% said they would reconsider doing so. The 2022 survey found that a significant number of those firms have chosen to start outsourcing investment management.

In this year’s survey, 34% of advisors said their firm outsourced investment management for the first time during the pandemic. FlexShares noted that these firms likely turned to external managers to cope with the period’s high turnover and instability even if they had not outsourced before.

“While the trend toward investment outsourcing had already been gaining momentum as advisors shifted towards more holistic financial planning activities, outsourcing is also proving to be a source of stability in more turbulent market conditions,” Laura Hanichak Gregg, director of practice management and advisor research at FlexShares, said in a statement.

“As the investment landscape has become increasingly volatile over the past few years, many firms have utilized external resources for the first time or expanded their existing activities, perhaps as a way to cope with recent disruptions.”

The Future of Outsourcing Adoption

While the overall share of advisors that choose to outsource has remained consistent over time, attitudes toward outside managers continue to become more favorable and may suggest further adoption in the future, according to FlexShares.

It said firms that do not outsource today are increasingly open to doing so, and the number of those that rule out investment management outsourcing has consistently declined over the past five years.

When the survey asked advisors what would change their opinion about outsourcing, their top consideration was affordability. The focus on cost, however, appears to be receding in favor of the quality of options available.

This year, nearly a quarter of advisors cited the importance of a “broader range of solutions” as their main consideration, up from 17% in the 2020 survey.