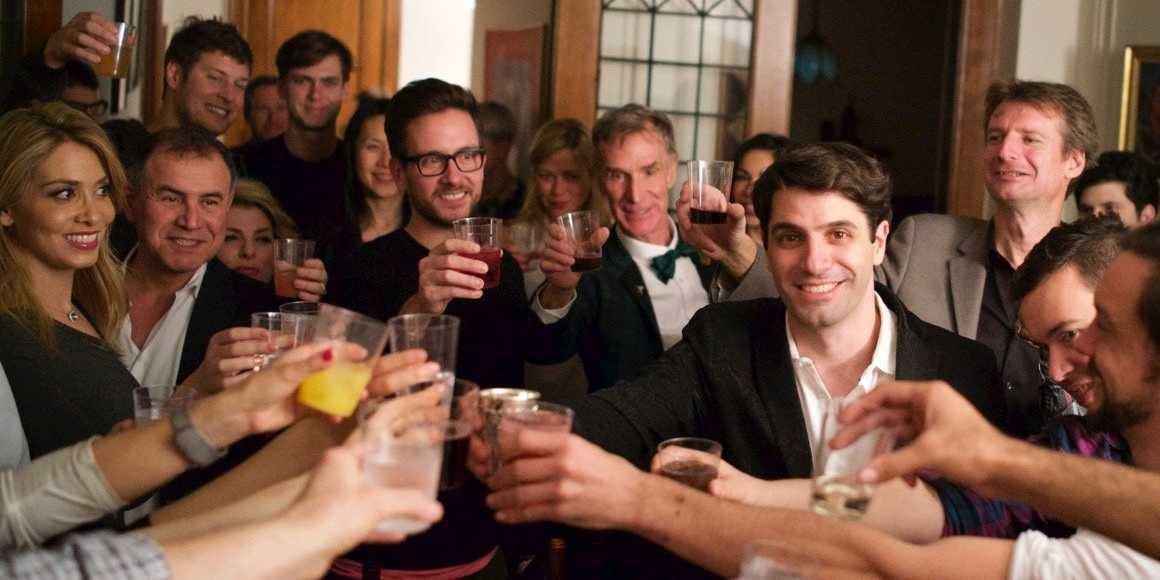 
At one of Jon Levy’s house parties you could find yourself, as we recently did, making fajitas with Grammy-nominated singer-songwriter Regina Spektor and leading snake venom expert Zoltan Takacs before watching live presentations from Bill Nye the Science Guy and break-dancing pioneer Richard “Crazy Legs” Colón.

Levy may not be a Wall Street billionaire or hotshot advertising executive, but over the past five years, he’s built the “Influencers,” a network of over 400 interesting and impressive people that includes everyone from Nobel laureates to Olympic athletes.

Twice a month, Levy holds private dinner parties and TED Talk-like “Salons” in the sprawling New York City apartment he inherited from his parents, who are successful artists now living in Israel. As an independent marketing consultant specializing in consumer behavior, a diverse, strong network is beneficial to his career. But beyond that, Levy has a genuine passion for connecting influential people from different fields and seeing what these relationships yield.

We asked Levy to share some of the tactics he used to go from a low-profile New Yorker to the leader of a growing network of power players. Here are his top networking tips.

I quit my job thanks to my Amazon side hustle… and...

Not even a bank robbery can stop Miles Teller from posting...