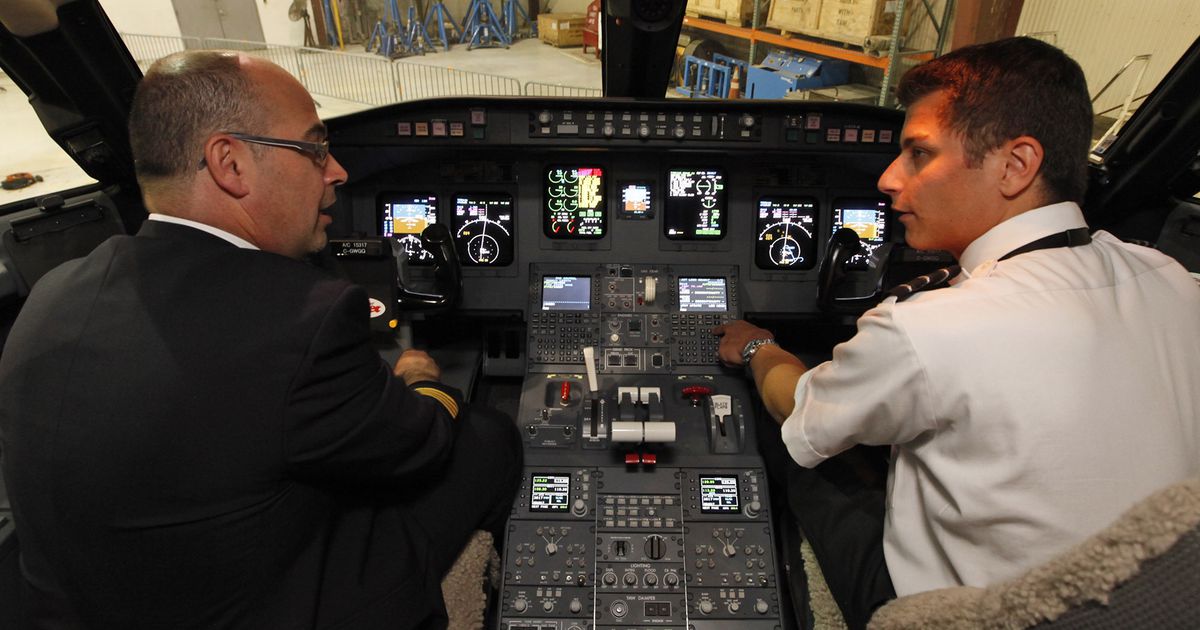 In a statement to the news agency on Thursday, an American Airlines spokesman said: “As a precaution, PSA Airlines has temporarily decommissioned most of its aircraft to perform a standard inspection of the nose gear door. We’re working with PSA and the FAA to fix the problem immediately. We are working with our customers to arrange new accommodations on other flights and we are working to bring the affected aircraft back into service. “

Last August, PSA, the only Ohio-based airline, notified the Ohio government that it intended to outsource its maintenance and engineering services.

“PSA Airlines Inc will be reducing its workforce at Dayton International Airport …” the airline said in a letter to the Ohio Department of Job and Family Services. “PSA outsources its professional technical maintenance and engineering services to a third.” Party providers to increase the reliability of our aircraft. “

The company announced last summer that PSA should reduce its maintenance and engineering workforce by October 25 or shortly thereafter. These layoffs should be permanent, the company added.

The state put the number of PSA layoffs related to this announcement at 47.