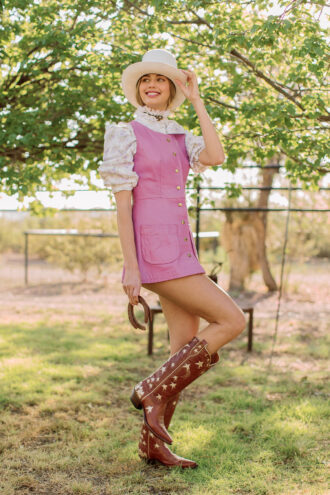 Children’s accessories, designer boots, jewelry cleaners, and candles – this list may sound like ordinary boutique items, but the entrepreneurs behind these Dallas-based products build their brands on deeply rooted passions.

Read our latest local stories to find out more: A side concert that grew into a multimillion-dollar business, Texan-style that is taking NYC by storm, an alternative to traditional jewelry cleaners and candles that are used to combat the Contribute to human trafficking.

As the mother of six Erin H.ooley began making hair accessories during the 2008 recession to provide an extra income for her family. She never thought that the hobby project would turn into a children’s clothing company, Bailey’s Blossoms. As an e-commerce brand primarily selling clothing online, the company provides products to more than 1,000 retailers across the country.

Named after their oldest daughter, Hooley employs a team of 35 and has launched sister brands for tweens, teens and mothers. Without a college degree, Hooley relies on her innate leadership skills and engagement through social media to fuel continued growth.

“We’re trying to build the culture that Bailey’s is a community where people become part of the brand,” says Hooley. “We put the person back in history. This is not just about outfits and clothes. “

The Cowgirl Chic Sisters Lizzy Means Duplantis have left, and Sarah Means give their bespoke boot brand a modern flair.

In New York City a thousand Miles away from their family farm in West Texas, sisters Sarah Means and Lizzie Means Duplantis were surprised at the positive feedback they received while wearing their traditional cowboy boots around town.

“New York gave us the confidence to be authentically Western,” says Duplantis.

Taking inspiration from the city and classic streetwear, the sisters founded Miron Crosby in 2017 and opened a studio in Highland Park Village. Since then, the brand has attracted celebrity customers like Gigi Hadid. 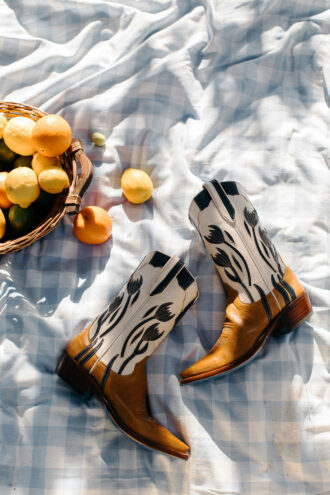 The new collection draws inspiration from recent social movements and focuses on love and positivity in dark times. They hope their designs continue to prove that anyone can rock a pair of cowboy boots.

“Westerns have had such relevance in high fashion lately, which has been great for us,” says Means. “And we are so grateful that we have contributed to it.” 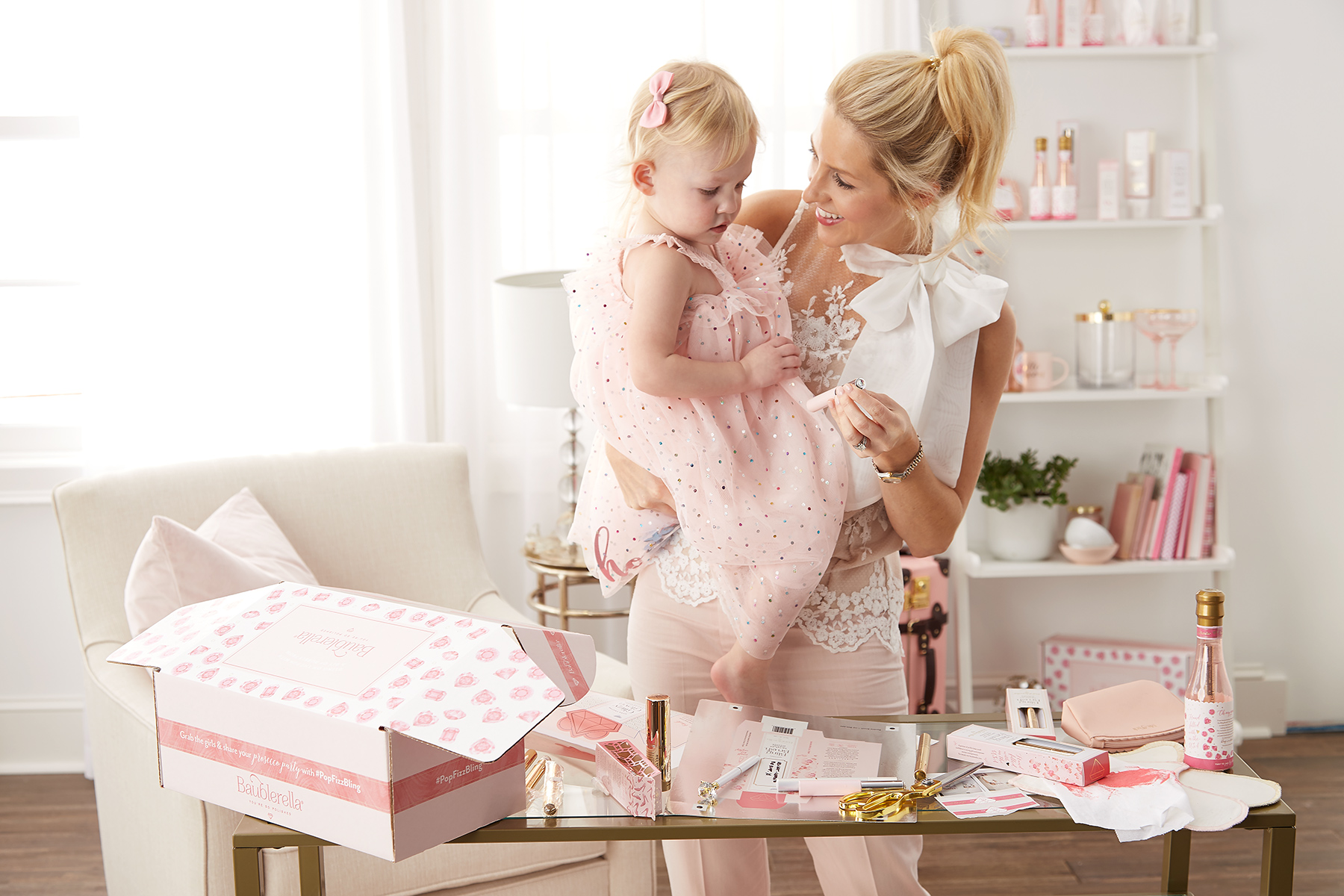 After sizing the competitionDeciding she could bring something new to the jewelry cleaning market, Baublerella founder Chevis Douville launched a range of neatly crafted, beautifully packaged products in 2015.

“I realized that there were only a handful of people cleaning jewelry and everything looked pretty much the same,” she says. 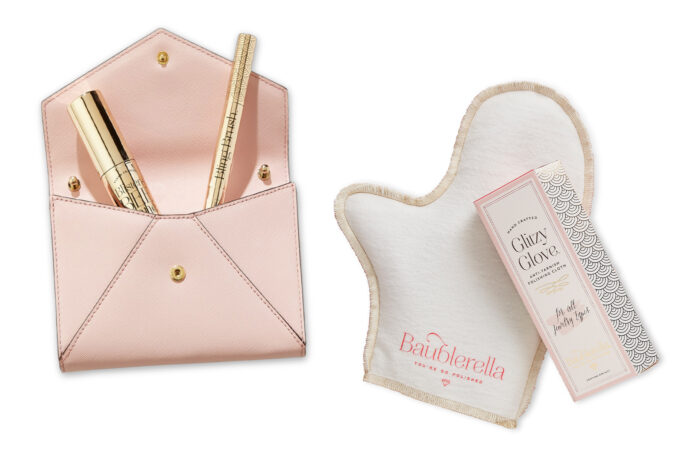 The Chevis Douville product line includes the gemstone cleaner Bling Brush for on the go and the metal polisher Glitzy Glove.

And after her daughter got blisters, the resourceful entrepreneur created a fragrance-free balm to protect and moisturize the feet.

Baublerella products are sold online and shipped to 4,000 stores across the country and about 10 in the Dallas area.

They are characterized by their packaging and natural ingredients.

“I call them pretty little problem solvers,” she says. 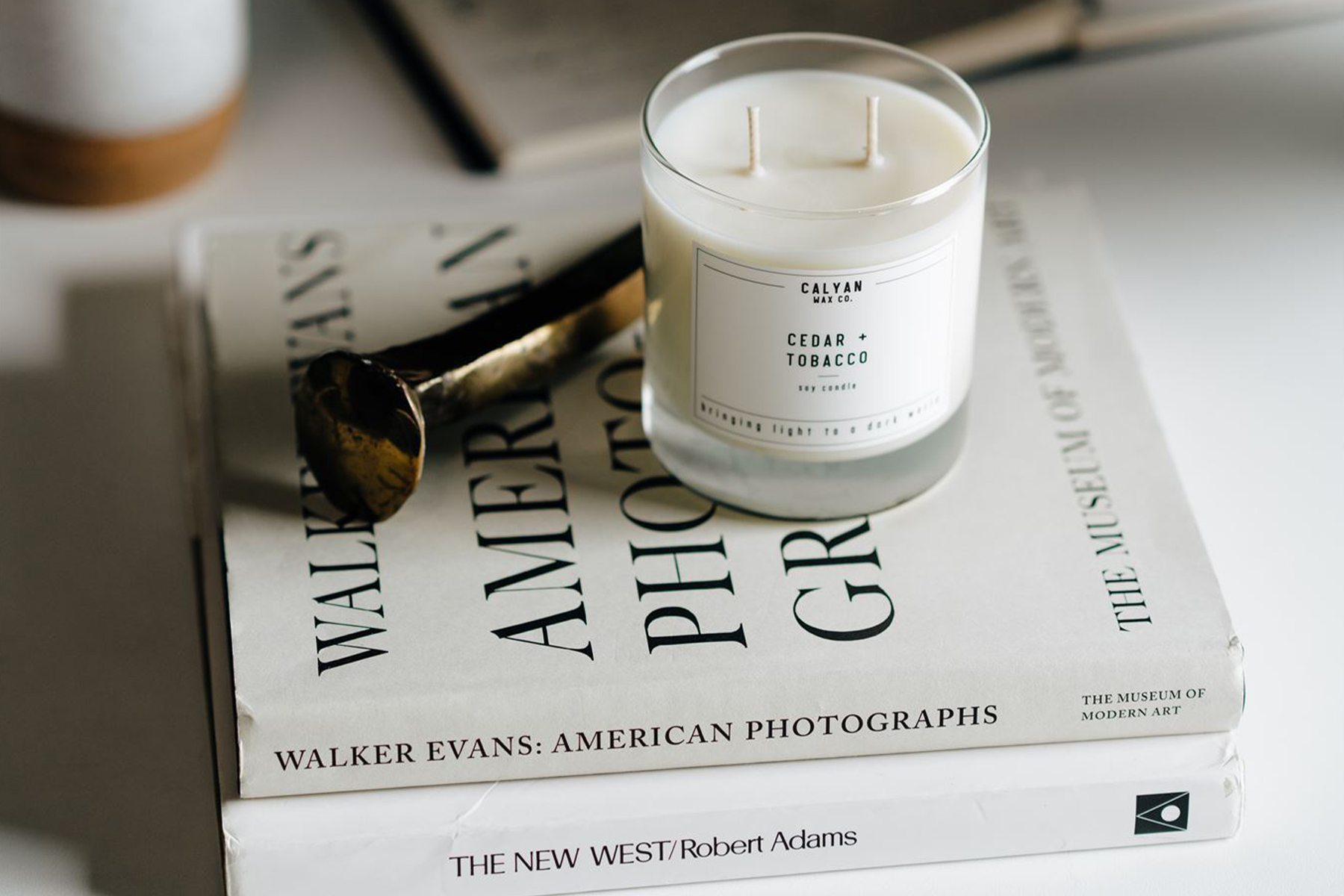 Giving Back An interest in social entrepreneurship led Jacob Johnson to start Calyan Wax Co. three years ago. It is well on the way to more than double its sales this year.

Johnson has now joined four other young entrepreneurs and raised more than $ 54,000 (5 percent of sales) for Traffick911 in Addison, a nonprofit that connects survivors with lawyers and mentors.

Calyan’s products are available in stores across North Texas, including Whole Foods, and the company is well on its way to selling 100,000 units this year. The candles are poured into either clear or matt black cups or vintage amber glasses. They have a clean, presentable aesthetic and a fragrant punch with a dozen scents like Cedar + Tobacco and Apples + Maple Bourbon.