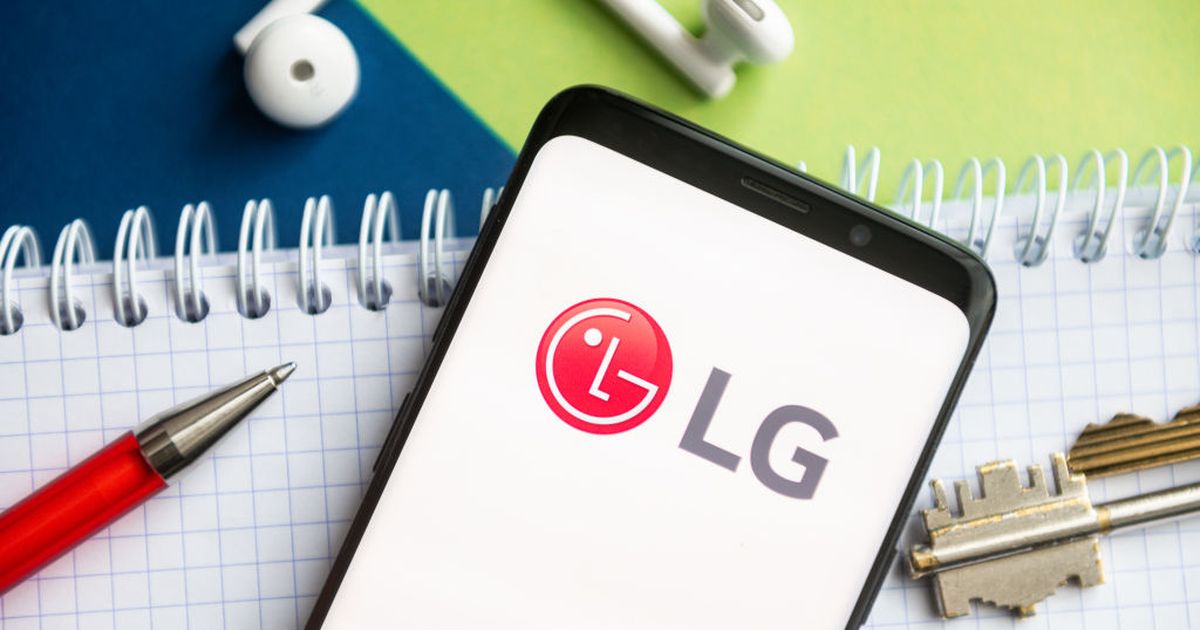 LG might finally be giving up on its smartphone business.

We’ve first heard the rumor back in January, when it was said that the company is looking into either selling, downsizing, or shuttering its money-losing mobile division.

Now, according to The Korea Times, the decision has been made: LG is pulling out of the smartphone business.

The outlet’s sources say that LG has tried to sell its mobile division to several interested parties, but failed to reach an agreement with any of them. The company is expected to make an official announcement about shutting down its mobile division at its board meeting on Monday, April 5.

LG declined to confirm the news to the outlet, saying that “every possibility is open,” and that the company “will announce the specific direction” of its mobile communications business.

There’s no question about why LG might shut down its smartphone division — it hasn’t turned a profit since 2014, and the company’s global smartphone market share has declined significantly in the past couple of years.

The rollable smartphone, as teased by LG during this year’s CES.

Still, the company teased a rollable smartphone during its CES presentation in January. A few days later, the company insisted that the phone is “a real product” and that it will be launched in 2021.

Veterinary telehealth service Vetster launches in the UK, post expansion in the US – TechCrunch

A Guide to Sending Business Swag to your Employees

Networking as a First-Generation Student Can Be Hard. Here’s How to...