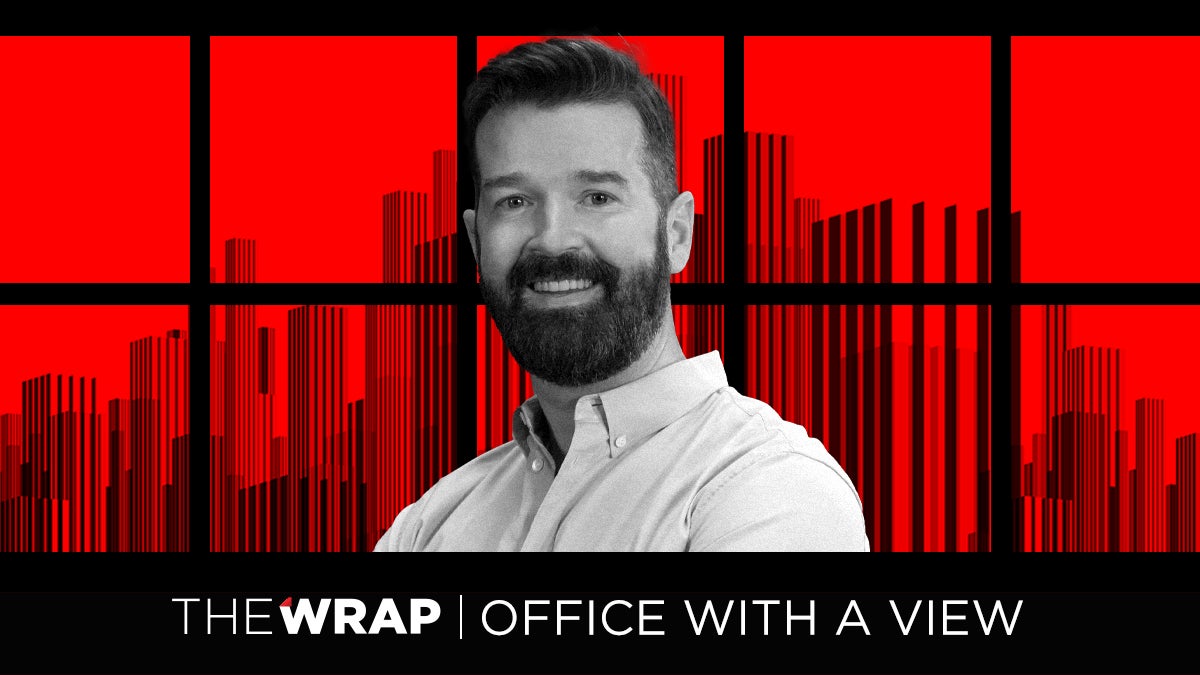 Office With a View: David Burke chose Travis Knight’s Laika because the stop-motion animation house is ”going into places nobody thought was possible for the medium“

Ireland native David Burke, Laika Studios chief marketing officer and SVP of business operations, came to the Oregon-based animation house in 2019 from a longtime role as Universal Pictures general manager for the Republic of Ireland and Northern Ireland. Now he’s overseeing the growth of Laika, best known for its stop-motion feature films “Coraline,” “ParaNorman,” “The Boxtrolls,” “Kubo and the Two Strings” and “Missing Link” — as well as the upcoming fantasy adventure “Wildwood,” which includes a voice cast of major stars including Carey Mulligan, Mahershala Ali and Awkwafina and is directed by company president Travis Knight.

The executive declined to reveal the “Wildwood” budget but called it the studio’s most ambitious project to date. (Laika’s most expensive film to date is 2019’s “Missing Link” with a reported budget of $102.3 million.)

Burke said he joined Laika because of Knight’s singular vision.

“There isn’t anyone, to my mind, who is delivering stories on this scale in this medium,” he said. “[Laika is] taking the medium forward and pushing it forward, going places that nobody thought was possible for the medium.”

He spoke with TheWrap about how the behind-the-scenes process of Laika’s stop-motion innovations has become as much a part of the marketing process as the stories and characters onscreen.

“We are looking at ways we can tell great stories via our behind-the-scenes content,” the executive said.

Laika is making its mark on Los Angeles in a big way in October with a screening series of Laika’s entire filmography in new 4K remastered versions at the Academy Museum of Motion Pictures that culminates on Oct. 30 with a 10th anniversary screening of “Coraline.” (Plus, cosplay dress from “Coraline” and “ParaNorman” will be welcomed at screening, panels and family activities.) Laika also has partnerships with New York’s Museum of the Moving Image and other cultural institutions. Why are museums a good fit for connecting with Laika fans?

In 2017, we did an exhibition with the Portland Art Museum, which was the museum’s most successful exhibition in its history. We also have a really exciting partnership in the works with the British Film Institute, that we’ll be announcing more details on soon, and there’s a big exhibition going live for us in February of ’23, which will tour globally after its year-long run in a major American city. You can see these artifacts, you can see these sets, you can see these puppets that are handcrafted here in our studio in Oregon. [The exhibition] attempts to get a really comprehensive overview of all of the different elements that go into making a stop-motion movie. [Visitors] should be walking away with a really strong sense of having not just been entertained, but also educated.

Laika has an ever-expanding 350,000-square-foot campus in Hillsboro, Oregon, just outside of Portland. Is there any thought of turning that into an attraction for visitors?

We often get requests for tours, [but] we don’t have the infrastructure to do that. Instead, we’re focusing our time and energy and effort on working with big cultural institutions that have experience in executing exhibitions. This is their skill set. 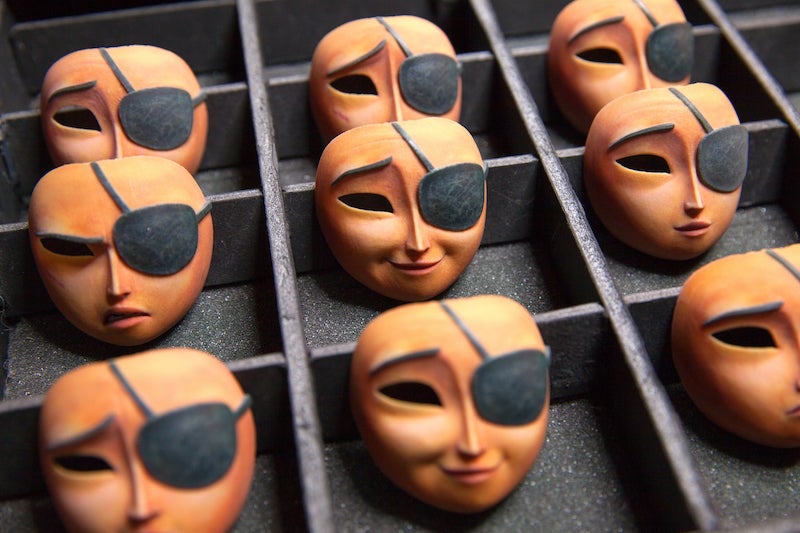 Laika is also very successful on social media, not because of the characters and celebrity voices so much as the insider view of the technical side of stop motion, is that correct?

A compelling story is the ultimate kind of North Star, but platforms like YouTube and TikTok and Pinterest are seeing a growth in this kind of creator economy. Viewers at home, young people at home are really taking creativity in their own hands and creating their own content. As a result, they’re really interested in finding out: What is the story behind the scenes? I think that Laika is uniquely positioned to take advantage of that.

[We have] literally thousands of hours of behind-the-scenes footage from our five films that just yield treasure after treasure every day. When our editors’ work debuts on our platforms, I mean, people go wild. In the early days of TikTok, we were averaging 3 or 4 million views on that video showcasing the work that went into creating Norman’s hair, or making Coraline’s cardigan. The Laika hashtag has reached over 590 million views … It gives us a chance to showcase what we do in the studio. 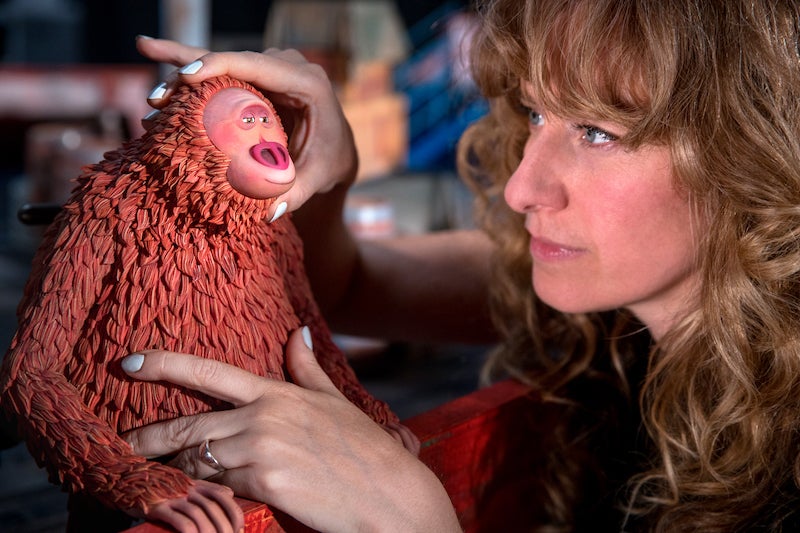 Laika also connects with creatively-inclined fans through its Laika by Makers Program (#LAIKAbyMakers), inspired to create drawings, jewelry and other items. Tell us about it.

We are very much cognizant that we are a community of creatives, that’s a core aspect of our DNA. We wanted an opportunity for [independent] creators to utilize our platform and our IP to showcase their work. And it’s been really successful, because they’ve reported significant increase in their followers and their follower growth, and they’ve been able to improve sales [of items inspired by Laika films]. We want to connect with the creative community outside of the studio, allowing our movies to mediate that kind of connection and inspire them to greatness, I suppose.

This Q&A has been edited for length and clarity.