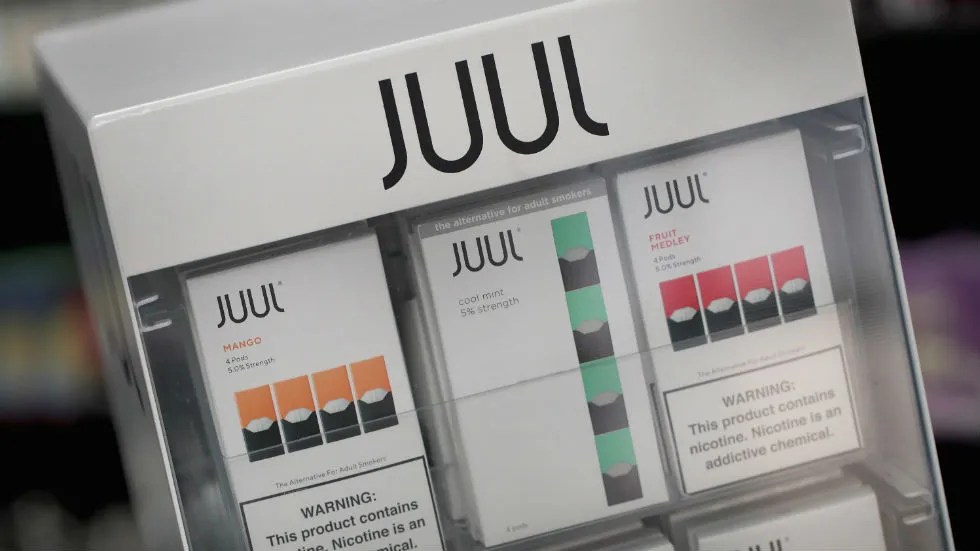 Electronic cigarette maker Juul Labs is suing the Food and Drug Administration (FDA) over the agency’s refusal to disclose documents supporting its order to remove Juul’s products from the U.S. market.

In a complaint filed Tuesday in federal court in Washington, D.C., the company alleged the FDA is violating the Freedom of Information Act by refusing to turn over the “scientific disciplinary reviews” underlying the FDA’s sales ban.

“The agency invoked one of the most widely abused exemptions—the deliberative process privilege—to withhold the majority of those materials,” the lawsuit claimed. “But the withheld materials are central to understanding the basis for FDA’s marketing denial order” and whether the agency balanced the public health benefits and risks of Juul’s products as legally required, as well as whether the agency’s reasoning is “scientifically sound.”

The FDA in late June announced a ban on the sale of Juul e-cigarettes nationwide, saying the company did not prove that keeping its products on the market “would be appropriate for the protection of the public health.”

The next day, a federal appeals court granted a temporary administrative stay of the decision.

Five takeaways from Putin’s speech ramping up the Ukraine war

The FDA then suspended the order about two weeks later, and announced there were additional scientific issues that needed to be reviewed.

“Withholding the disciplinary reviews … impedes JLI’s [Juul’s] ability to seek appropriate relief from FDA’s decision and is also completely at odds with the purpose of FOIA and the transparency Congress expects from administrative agencies,” Juul’s lawsuit stated.

“The public deserves a complete picture of the scientific facts behind one of the agency’s most controversial and closely scrutinized decisions in recent years, especially where even FDA recognizes its order is suspect.”