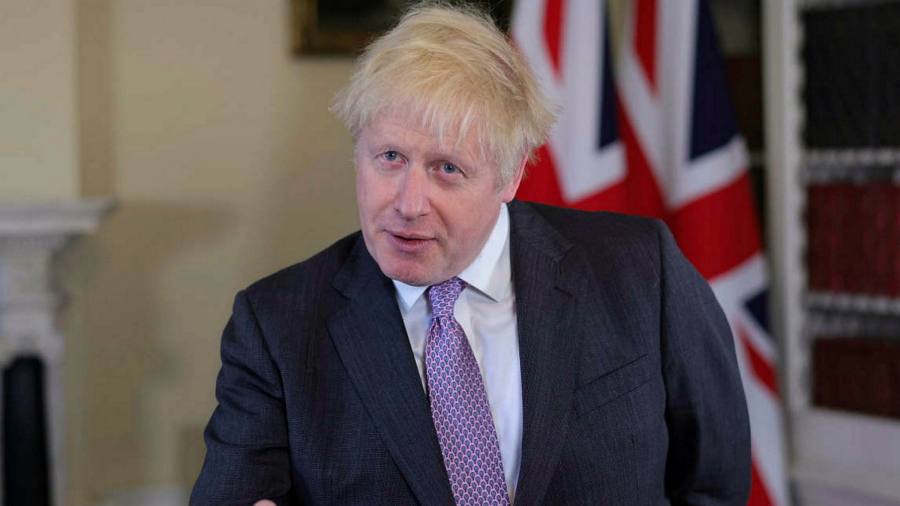 Boris Johnson has told 30 senior executives that he will seize the “opportunities of Brexit” and use the UK’s new regulatory freedoms to help rebuild the UK economy after the Covid-19 crisis.

Mr Johnson chaired the first meeting of a new business council aimed at rebuilding the strained relationship between Number 10 and the UK company after the trauma of Brexit and developing a post-pandemic plan.

The Better Restore Business Council, which was holding its first video call meeting, was told by Mr Johnson that the government would partner with the private sector to revitalize the economy.

He said Brexit would allow the UK to create new rules to accelerate the development of new economic sectors while investing in skills, infrastructure and innovation.

Kwasi Kwarteng, the new business secretary, said the freedom to regulate would allow the UK to “improve” its regulatory standards, reflecting business leaders’ lack of appetite for a “bonfire” of existing rules.

The CBI employers’ association said there was little appetite for the UK to continue deregulation to create a “Singapore by the Thames” after the prime minister asked business leaders for ideas on cutting red tape this month.

Rain Newton-Smith, Chief Economist at the CBI, said, “I don’t understand in the business world that there is an urge to have a race for Singapore by the Thames. They want to make sure we have the right protection for workers and the right system to incentivize investment. “

Chancellor Rishi Sunak made it clear that he supported the idea of ​​an “active state” to aid recovery. He said the government will work with the private sector “to create and secure tomorrow’s jobs”.

The conference call with 30 executives from companies such as BP, BT, ITV, Unilever and HSBC was the first in a series of meetings. It will meet at least quarterly and members from the corporate sector will have a term of 12 months.

Participants said the prime minister had taken an optimistic tone, with an emphasis on positive ways businesses could support the economic recovery through investment.

The Chancellor also stressed the importance of skills as a means of improving productivity, another person said. “It was clear that the Chancellor was holding the pen over the long-term economic plan,” he added.