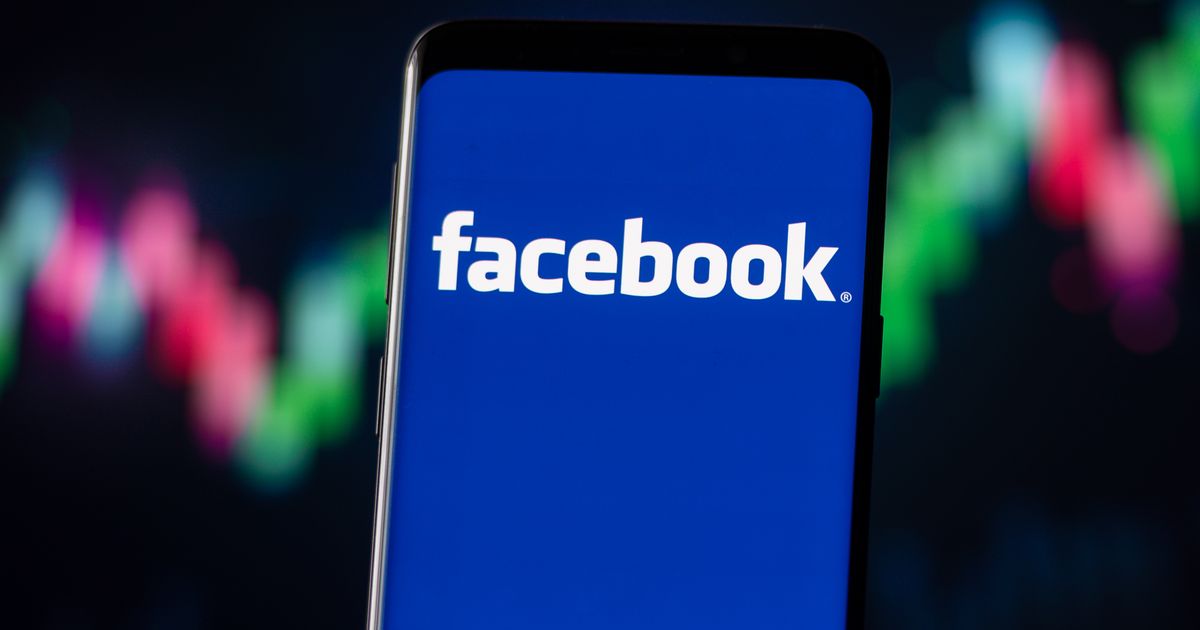 It’s been less than a week since Mark Zuckerberg appeared on the Clubhouse audio chat app. According to a report in the New York Times, Facebook is now building its own version.

Two “knowledgeable” sources say that the new product of the social network “aims to expand into new forms of communication,” which is just another way of saying “audio”. This format, on which Clubhouse is based, has yet to be used by Facebook with its product suite.

If you’re not familiar with Clubhouse, there are just a few things you really need to know: It’s a social media app that was only launched last year. It’s by invitation only. And it is home to a lot of controversy due to the lack of moderation of content.

In the last few months it has managed to quickly gain popularity, even attracting celebrities like Oprah, Ashton Kutcher, Drake, and Elon Musk, to name a few. So it makes sense that a tech giant like Facebook would want to create its own version.

The same two sources told the NYT that Facebook executives “ordered employees to develop a similar product”. However, it is currently in the early stages of development so it is unlikely to be released anytime soon. The report also doesn’t mention any details when it comes to features.

It’s no secret that Facebook has been a copycat in the past when it comes to starting social media businesses. Whenever a new function or app gains momentum (and encroaches on Facebook’s dominance), Zuck and Co. have often found a way to quickly create their own Facebook version. We saw it with Instagram’s “Stories”, a format that originally started with Snapchat, and the short video “Reels,” a phenomenon that started with TikTok. So it’s safe to say that whatever Facebook puts together is likely almost identical to Clubhouse’s format.

However, whether it will be that exclusive and controversial remains to be seen. Given Facebook’s notorious track record of moderating content and spreading misinformation, you’d think the company would find it best to put them on hold.

But I think Zuck thinks differently.