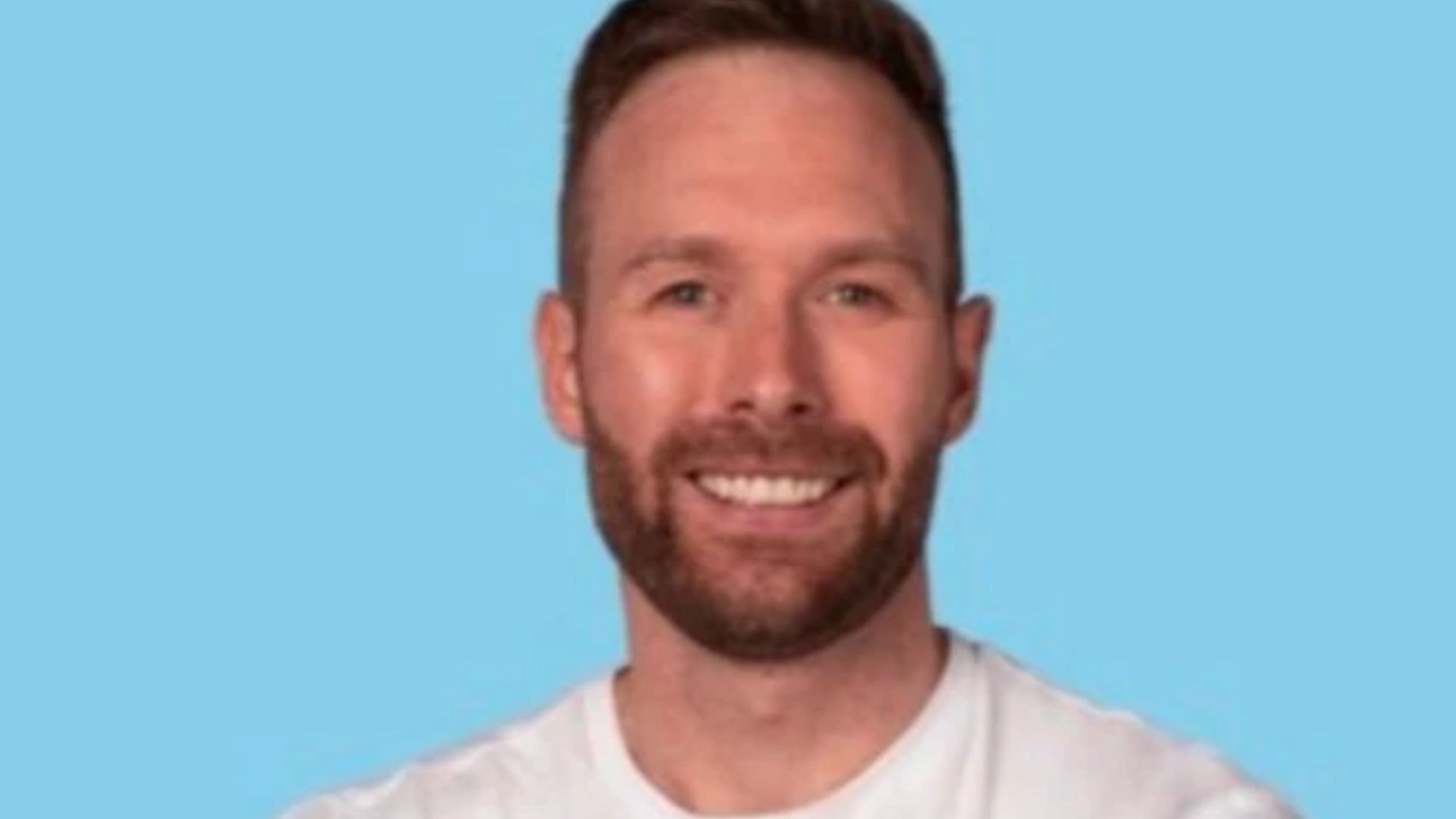 AN entrepreneur has told how his side hustle was a flop until he managed to turn it into a £28,000-a-week business.

Mark Sellar, from Melbourne, Australia, launched a series of business ventures after winning almost £600,000 on a reality show.

Mark Sellar has turned his side hustle into a £28k a week businessCredit: Twitter/@theMarkSellar 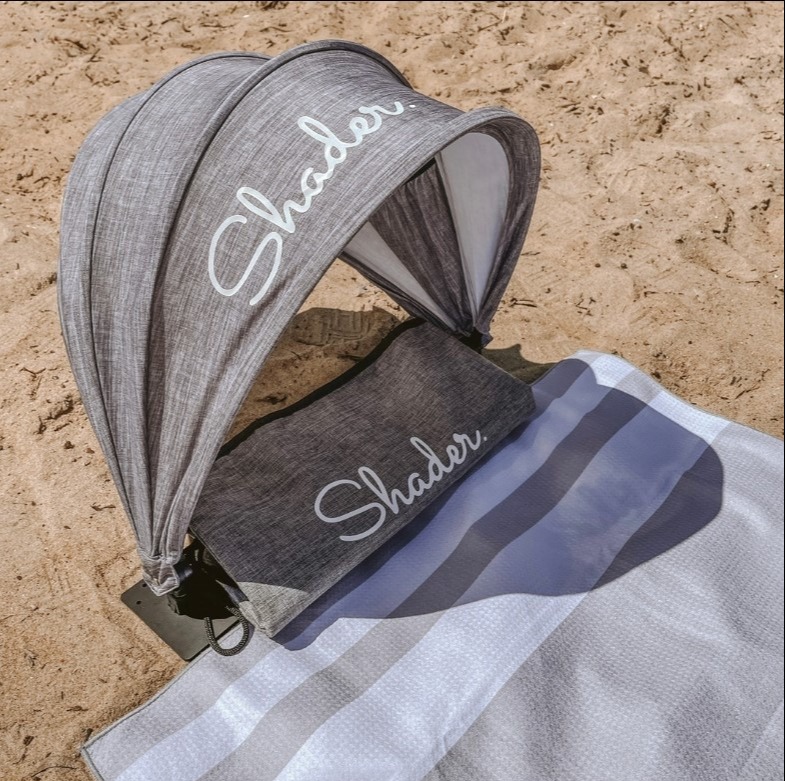 He created a shade device to use at the beachCredit: instagram/@shader_australia

He told news.com.au: “I got quite fortunate, then that allowed me the financial freedom to start developing products without that risk.”

His business ideas – including a door stop firm and an automated CD generator – did not come with the success he had hoped for, however.

But after a string of disasters, Mr Sellar, 39, got lucky when he noticed people at the beach trying to cover their faces with t-shirts.

It inspired him to crate a tent-like face shield made a reflective material, able to fold down and be put in a bag.

He launched the product, Shader, in 2018 and at first thought the idea was a fail too.

Mr Sellar said: “It started really slow. The first week we barely sold any – we thought this wasn’t working.

“Then all of a sudden it went absolutely crazy.”

The product started being shared on Facebook and became popular – until the pandemic hit and people stopped going outside.

But as Mr Sellar’s original product was made of wood, he decided to use the pandemic to have a rethink.

He created a version that was lightweight, sleek and easy to carry.

It meant transportation costs were lowered too – and after restrictions lifted businesses started to boom again.

He now rakes in £28,000 every week and hopes to launch the product in the US next year.

Meanwhile, a man has told how he quit his job to pursue his passion of creating vintage lights and now makes up to £15,000-a-month.

And a former flight attendant ditched the skies to focus on her side hustle – and revealed that she now rakes in more than £25,000 a month.

Alexia Grace, 24, says she “doesn’t miss” the rude flyers since she decided to quit the cabin crew to make racy content on OnlyFans.