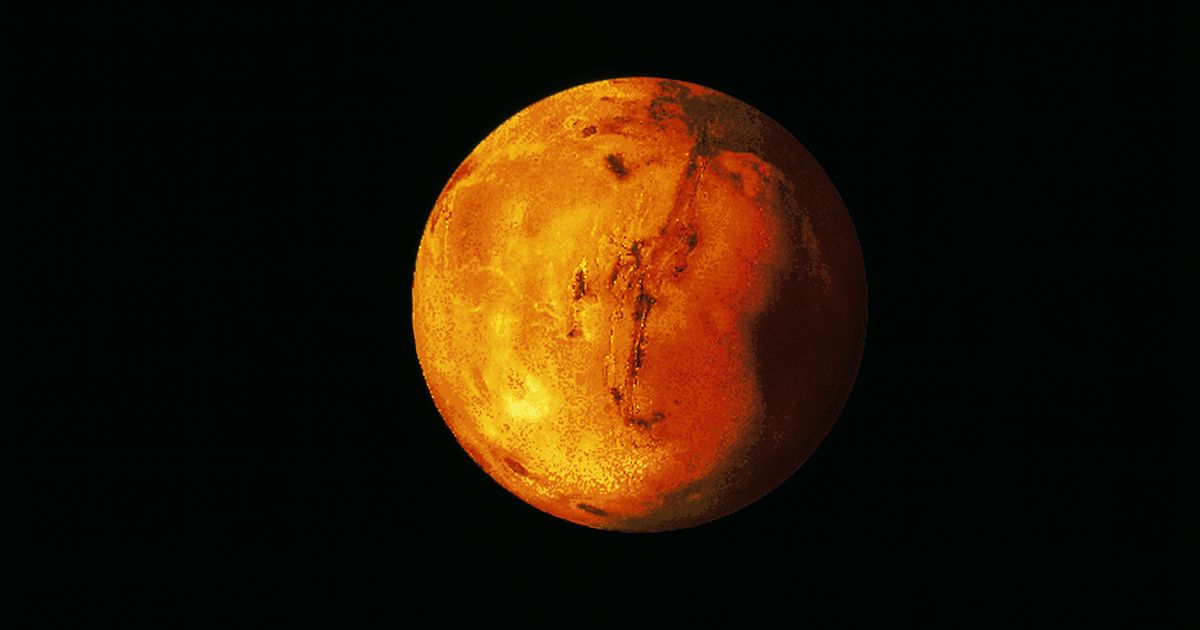 In our pandemic reality, you too can be part of NASA’s mission to Mars. Practically of course.

NASA’s Perseverance rover is expected to land on Mars’ Jezero crater at around 3:55 p.m. EST on February 18. The space agency will provide live coverage and commentary on multiple platforms starting at 2:15 p.m. EST, including:

The Perseverance Mission will explore a particularly ancient area of ​​Mars, mainly looking for past life signs. The rover will be equipped with lasers, cameras and other instruments to scan the planet for the tiniest traces of atoms from tiny life forms and ultimately to fill 43 sample tubes, which will later be picked up and transported back to Earth.

Perseverance will also carry the Ingenuity Mars Helicopter, which will attempt to launch the first flight on Mars. Ingenuity, a 4-pound solar powered drone and camera, can fly for about 90 seconds in a given path.

Endurance will be NASA’s fifth Mars rover. We can only hope that it actually finds signs of extraterrestrial life no matter how old it may be.