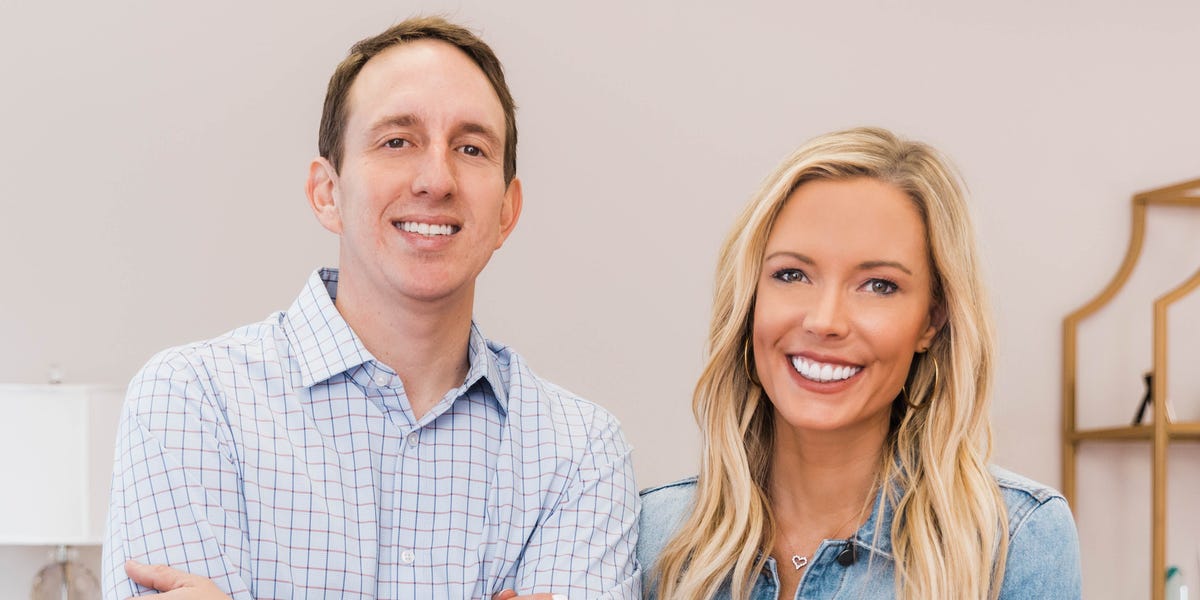 Having your dream career often begins with a side hustle before it turns into a full-time company.

In the last year, a record number of Americans started new businesses. Some launched out of necessity after losing their jobs, others left jobs that were causing burnout to become their own bosses. More than 448,000 businesses were created in June of this year alone, according to data from the US Census Bureau.

For those who want to chase their entrepreneurial dreams, here are 14 guides on how to start a business from a side hustle, from an at-home glamping service, to an online clothing store.