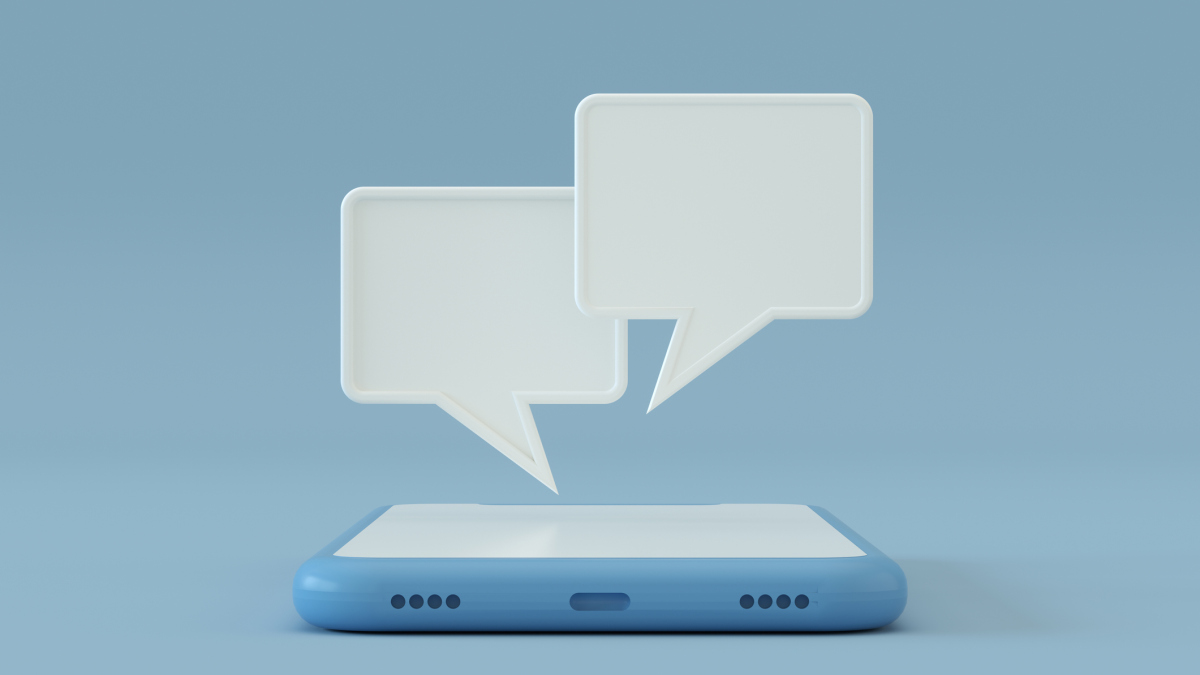 Because sometimes it’s better to wait.

How to make your Gmail account self destruct, and why you really should

That’s why hitting “Tweet” immediately sends your potentially ill-considered musings out into the world without delay. However, if the vibe isn’t right, or if the thing you want to comment on hasn’t happened yet, you can use a little-known feature to schedule your tweets to be sent at a later time of your choosing.

How to schedule tweets

Twitter rolled out the feature in 2020, but, it’s only available on the web app, people who primarily use Twitter on their phones may have never even noticed it.

4. Choose the time and date you wish to send the tweet 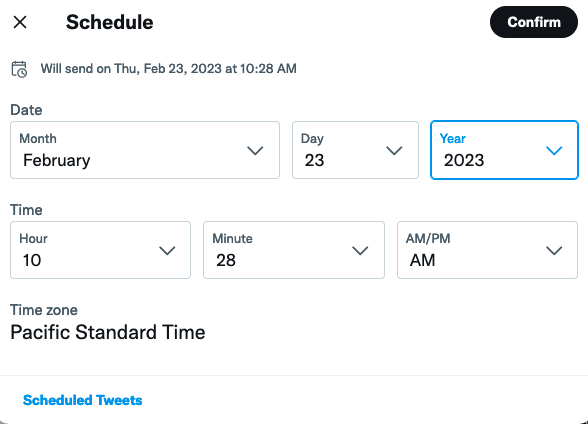 That’s it! You’ve now scheduled a tweet for later.

You’re all done — except for one crucial and all-important detail: remember that you’ve scheduled the tweet.

You don’t want to be caught off guard months later, when your out-of-date take shows up on Twitter because you forget to change it.