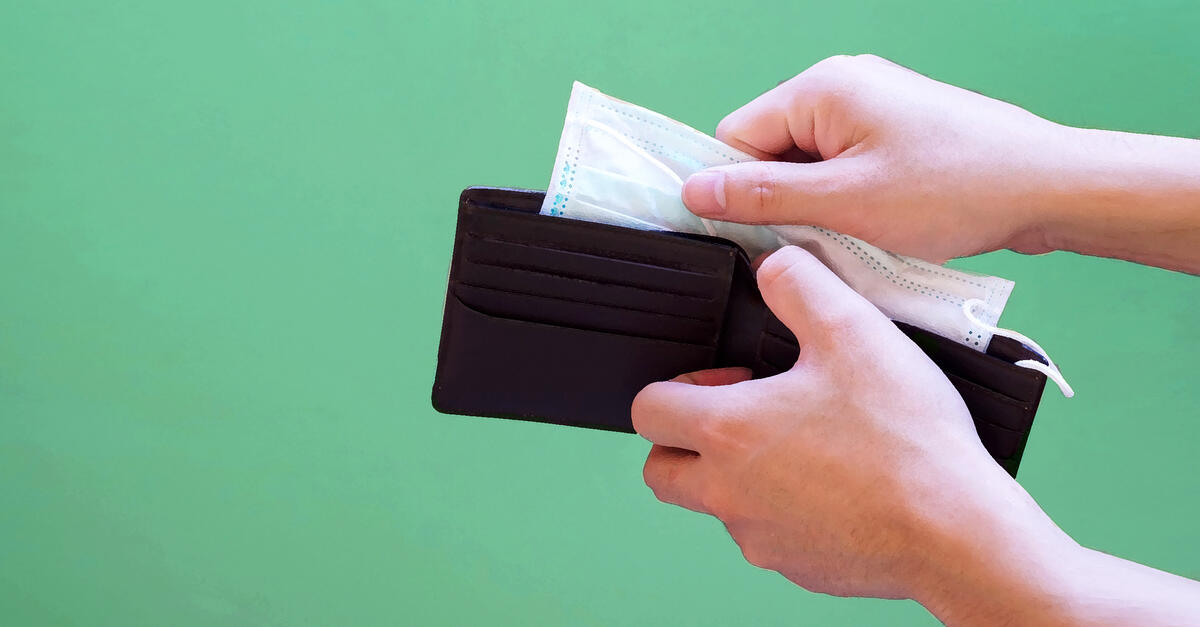 During a lot of research investigated the plight of small businesses during COVID-19. A new study, the first of its kind, examines how small business owners spent – and didn’t spend – their own money in the early days of the pandemic.

Could a more coordinated national response have helped them better weather economic uncertainty?

“We wanted to study how different types of shocks travel from company to owner and how a shock to the owner himself affects the company,” said Antoinette Schoar, co-author of the study and professor of finance and entrepreneurship at MIT Sloan.

Small business owners are ideal for studying because they keep a large portion of their assets in their business and rely on them for a living, Schoar said.

Small business performance is critical not only to entrepreneurs, but also to the American economy. Small businesses account for two-thirds of net employment growth and 44% of US economic activity, according to the working paper, “Small Business Sales and Consumption in the Early Stages of the COVID-19 Pandemic”. The paper was co-authored by Jonathan Parker, professor of finance at MIT Sloan, and Olivia Kim, Ph.D. Candidate in Finance Economics at MIT Sloan.

Small businesses “are really important because they help the economy adapt more quickly to downturns, but also to upswings,” said Schoar.

“When there is a recession, small businesses are the first to cut and reduce their spending and lay off workers – that’s the downside,” Schoar said. “On the flip side, they are also the first to start hiring again and grow when the business cycle turns.”

For their research, the authors created a data set of anonymous transaction information from JPMorgan Chase for credit cards and debit cards from 380,532 small businesses and their respective owners between January 2019 and May 2020. The researchers were able to see every single transaction that companies and owners had made on their accounts, which allowed them to categorize the expenses.

The authors found that COVID-19 had a huge impact on small businesses and their owners in the first few months of the pandemic. Small business income and personal consumption by business owners decreased by around 40% in March 2020 compared to the previous year. Even owners whose businesses did not experience any significant decline in sales cut their personal expenses.

Small business income and personal consumption by business owners decreased by around 40% in March 2020 compared to the previous year.

Even when a small business was performing well, owners were cautious about the virus and the possible impact it could have on their business and still not spending, “which tells us that some or much of the drop in spending is required to be voluntary “said Schoar.

The authors found that both businesses and business owners increased their spending on fuel and groceries in the week leading up to the national emergency, and immediately reduced spending on travel, entertainment, personal services, and groceries (such as restaurants and bars) sharply after The National Emergency was explained.

“It’s not that people were all so impoverished that they couldn’t buy food in the restaurant anymore. A lot of it was that people just didn’t want to go out,” said Schoar.

There was evidence that government interventions like the CARES Act and Paycheck Protection Program (PPP) may have helped keep businesses alive. While previous research has shown that funds were unevenly distributed and not distributed to the small businesses that needed them most, the authors found that a business owner’s median balance in both their store and checking account declined in March 2020 , but recovered in April and May when the transfer programs began.

“After some of the government funding came in, it helped some small businesses,” said Schoar.

On the subject of matching items

By the end of May 2020, businesses and owners had 10% and 18% higher account balances on their business and personal checking accounts, respectively, compared to January 2020, suggesting the stimulus measures could minimize the direct impact of loss of income on owner consumption, they said the authors.

Another benefit: over time, fewer small businesses went out of business. More businesses closed permanently in February and March than in April and May, with non-essential businesses (like restaurants and beauty salons) being hardest hit, Schoar said.

“We generally know that small businesses are very fragile,” said Schoar. “They have very little cash. Even a few weeks or a month with a noticeable slowdown seems enough to, in some ways, kill the weakest of the small businesses.”

“What really surprised us is that to the majority of small businesses it kind of looks like it really is a national shock that has affected everyone,” said Schoar. “The people who have actually not seen an income shock for their business due to COVID-19 have even seen their consumption drop by 40%. Just the expectation that the country will really go through a really bad situation now could have cut many small businesses . “

Going forward, research suggests that small businesses would benefit from a stronger national response, as opposed to uncoordinated regional and state intervention.

You can give people a lot of money, but if they don’t want to leave the house, it won’t help the economy.

Small businesses in particular could potentially have been better off if the government had focused primarily on fighting the virus at the start of the pandemic, Schoar said.

While government incentives may have boosted small businesses, it was insufficient to alleviate a national shock caused by “fear of infection and the spread of the virus and people endogenously choosing not to consume,” said Schoar.

Indeed, economists have argued that COVID-19 had to be defeated before the economy could return to normal.

“We haven’t really invested in testing and contact tracing like South Korea or Germany tried,” said Schoar. “I think, in a sense, a lot of agony could have been better handled with treatment.” [the pandemic] really as a health crisis of the first order and not even as, “Oh, we have to somehow get people to spend money again,” she said.

“You can give people a lot of money, but if they don’t want to leave the house, it won’t help the economy.”

How to Start a Successful Small Farm Business