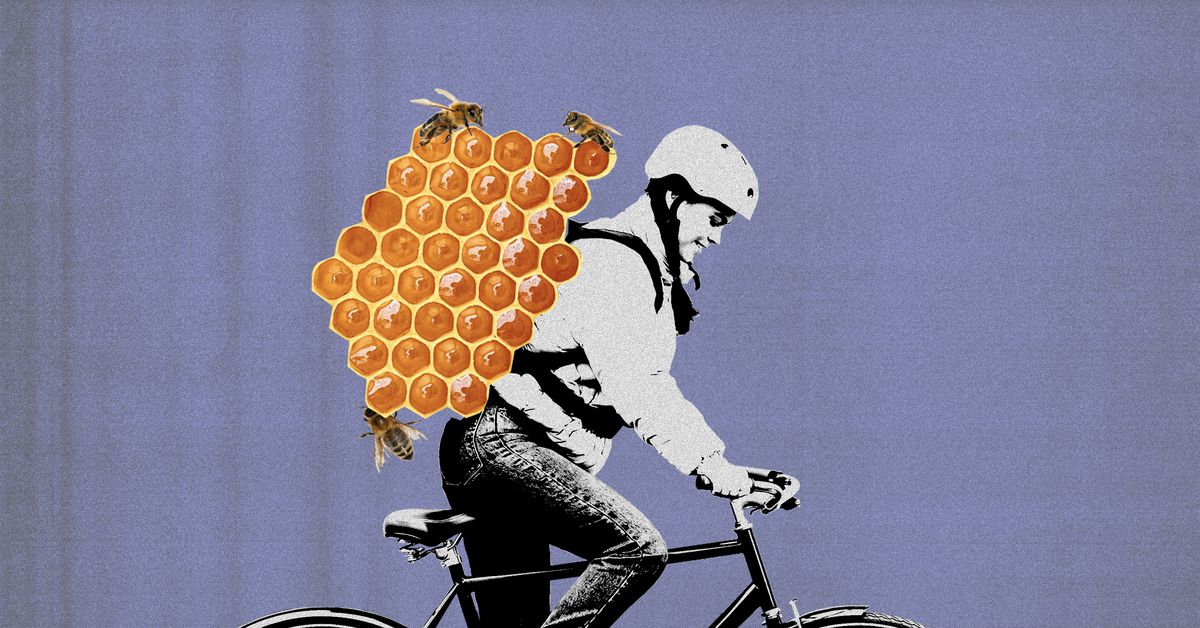 Utah is a side hustle state.

The news: Backgroundchecks.org released the findings of a new analysis that ranked each state by how many people within the population have a side hustle.

By the numbers: The study found 3.8% of Utah workers had a side hustle.

National level: The Midwestern and Great Plains had a higher amount of people with side hustles compared to the rest of the country.

Method: To find this, BackgroundChecks conducted an analysis of data from the U.S. Census Bureau’s 2019 American Community Survey Public Use Microdata Sample.

One more thing: Provo-Orem in Utah was the city with the highest amount of people with side hustles in the entire country.