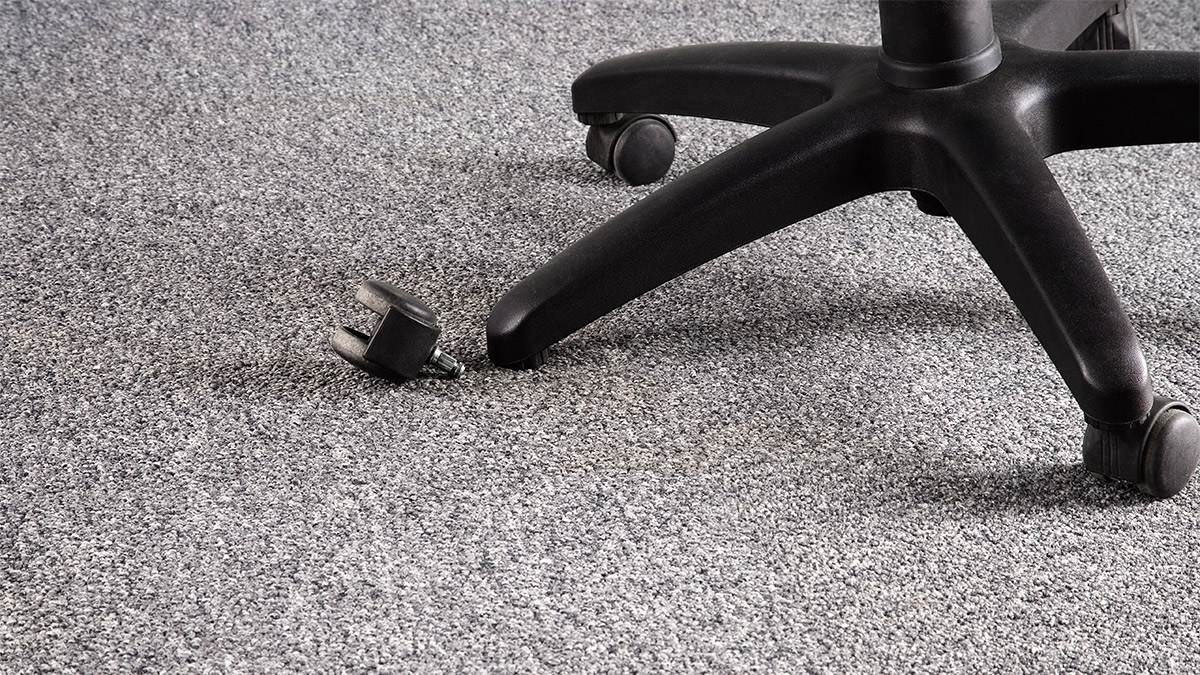 In oceanography, a rogue wave refers to a massive wave that pops up, seemingly out of nowhere, when multiple unlikely natural phenomena collide. In the deep ocean, these waves routinely sink large ships. In business, they decimate growth and risk mitigation plans. What does it take for your organization not only to stay afloat when a rogue wave hits, but to actually turn it to your advantage? In this piece, the author describes a 3-part framework for resilient growth that helped HP emerge successful after a year of several potentially business-ending challenges. This approach — which can be adapted to any organization — involves building awareness of potential threats and opportunities on the horizon, adapting behaviors based on these trends, and ensuring a culture of open communication, clear processes, and a healthy balance of hierarchy and independence.

What would you do if one of your largest competitors attempted to force a takeover, your supply chain was obliterated, and your cash cow business imploded — almost overnight?

This is exactly what happened to HP in early 2020. By all rights, the company should have gone under. And yet, a year later, its revenue and earnings are stable, while the printing industry overall shrank 9.4% and HP’s would-be acquirer, Xerox, has seen a more than 60% drop in earnings per share (EPS). Why did HP thrive while others sank?

The answer lies in how HP prepared for rogue waves. In oceanography, a rogue wave refers to a massive wave that pops up, seemingly out of nowhere, when multiple unlikely natural phenomena collide. In the deep ocean, rogue waves routinely sink large ships. In business, they decimate growth and risk mitigation plans.

Leaders often write off rogue waves as improbable. But in reality, the cumulative likelihood of unlikely events is quite high. Between geopolitical conflicts, health crises, social movements, technological changes, and countless other factors, major shocks are actually fairly common. In fact, over the course of the twentieth-century, an average of four shocks hit U.S. companies every year. When they collide in the right way, these shocks cause rogue waves — and that’s only going to grow more common as the world becomes ever more complex and interconnected.

Much of HP’s success in 2020 was due to its longstanding acknowledgment of the risks (and opportunities) posed by rogue waves, and its intentional, proactive approach to exploiting them. As the former Global Futurist and Director of Long-Term Research for HP, I was directly involved with the company’s approach to resilient growth, and since leaving HP, I’ve also conducted an extensive literature review on the topic that informed my book on best practices for identifying, surviving, and exploiting radical change. Based on this work, I’ve developed a three-step framework to describe how any organization can not only stay afloat when the next rogue wave hits — they can turn it to their advantage.

The ABCs of Resilient Growth

The first step in preparing for rogue waves is to convince people they are real. If a company doesn’t know why it has to change, it won’t.

At HP, we worked to build awareness of potential risks and opportunities by setting up a small team called the “Future Unit” to monitor social, economic, and technological trends that might have the potential to combine into rogue waves. This core team included people with expertise in a wide variety of fields, including social science, policy, economics, technology, and more, and they were encouraged to be as broad as possible in their research.

One potential risk this team identified was the rising likelihood of a pandemic. The combination of increasing urban density, international travel, and aging populations suggested that the danger was increasing long before the first cases of Covid-19 were found.

Of course, this sort of broad risk assessment doesn’t tend to map neatly to any one team’s immediate goals or priorities. To address this, we built out processes to make sure these insights were shared across the organization, so everyone understood the challenges that might be on the horizon. The Future Unit regularly briefed the C-Suite and board to ensure that long-term strategic decisions were informed by a comprehensive, up-to-date analysis of threats and opportunities. We also established a larger cross-functional, global group that included representatives from HR, finance, legal, facilities, sales, customer support, operations, marketing, and regional managers. This group supplemented the Future Unit’s higher-level research with a local, on-the-ground perspective, and also helped the Future Unit to more effectively disseminate key information throughout the organization.

Once a system for maintaining awareness was in place, HP’s next step was to ensure that all levels of the organization were empowered to exploit a rogue wave if and when it hit — and that meant changing key behaviors to be more responsive to trends we had identified.

To that end, the Future Unit actively coached key decision-makers to consider these factors when planning sales channels, global trade strategies, and investments in technologies, competencies, and assets. For instance, years before the coronavirus pandemic began, work coming out of the Future Unit drove HP’s investment into adapting inkjet printer technology for medical applications such as drug development, vaccine research, and rapid diagnostic testing.

HP didn’t have a crystal ball — but because it had identified pandemics as one of a portfolio of possible threats, it was poised to turn that threat into an opportunity. When the coronavirus pandemic hit and decimated HP’s primary market of office equipment, the company quickly shifted its resources to double down on work-from-home products as well as the health care technologies that it already had in the pipeline.

Of course, changing behaviors depends on changing hearts and minds. Effectively implementing the strategies described above required a culture of open communication, clear processes, and a healthy balance of hierarchy and independence. Our group prioritized policies that enabled multiple teams to coordinate around high-level objectives while still acting autonomously towards lower-level goals. We also empowered junior employees to share their perspectives and recommendations with senior leadership.

Ultimately, this all boiled down to ensuring an environment of psychological safety for our teams, but some of the tactical strategies HP employed include:

Instead of getting bogged down in short-term goals and quick wins, HP built a culture in which all employees were free to innovate — and where those innovative ideas would actually be heard and acted on by senior leadership.

HP is far from perfect. But the company has overcome countless obstacles over its 80 years because its leaders understand that the future keeps coming, no matter what you do. The company didn’t specifically prepare for Covid-19, a corporate takeover attempt, a supply chain crash, or a market implosion. Rather, its deeply ingrained culture of preparedness (and the improved awareness and behaviors that that culture enabled) made it resilient to a range of possible futures. There’s no avoiding rogue waves — but your resilient growth strategy will determine whether you sink, swim, or win the regatta when the next one hits.