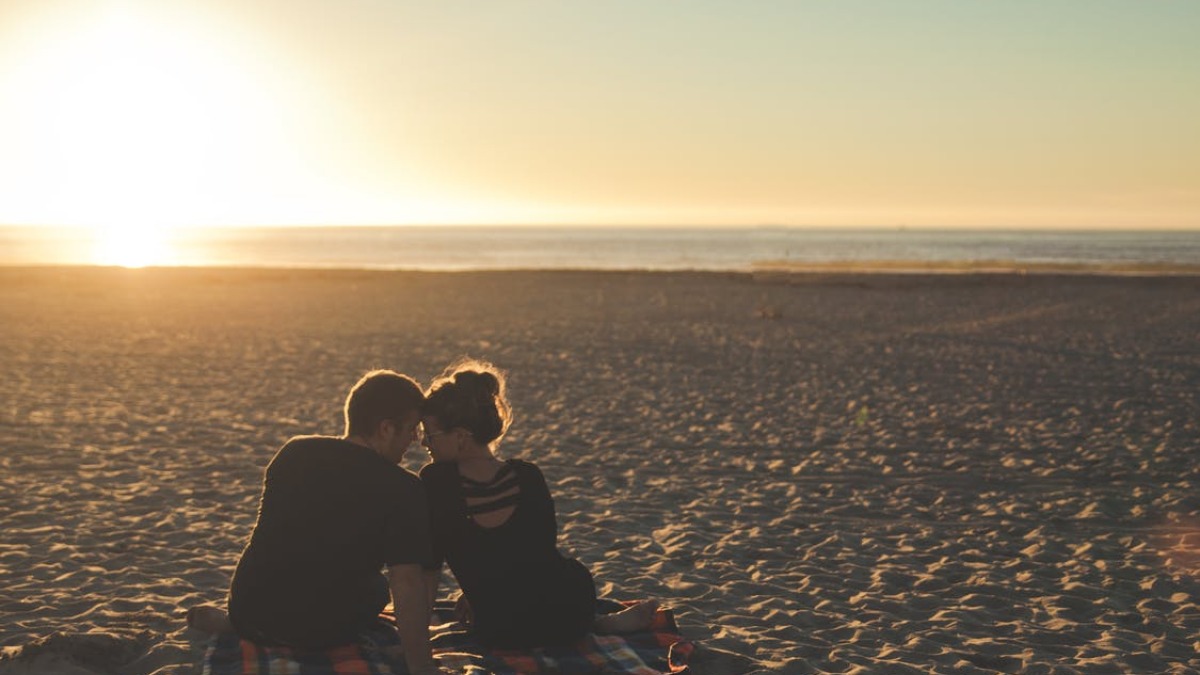 Who’s online: Since its debut in 2014, Happn has been challenging Tinder directly and has the same young swiping app crowd you’d expect. Happn has around 70 million users, with 1.5 million new users every month. While it doesn’t have as many users as the big mainstream dating apps, it has a pretty decent user pool for what it’s trying to do.

How it works: Believing in love at first sight is kind of hard when you’re too nervous to introduce yourself at first sight. Happn uses your current location to alert you of other users nearby, so if you’re too scared to talk to a random cutie on the train or in a coffee shop, Happn can help you match with them and tip you off to other singles who are nearby. It’s like having a wingman (minus the bad jokes).

Features for introverts: While Tinder (and most other dating apps) use your location to some extent, most still require some effort to actually see the person IRL.

Perhaps there’s someone you pass on your walk every morning who has caught your eye, but you’ve accepted the fact that you’ll never meet them — because there’s no way in hell you’re going to start a conversation. If your unidentified crush also has Happn, they’d essentially get a notification that you exist. If they’re interested too, Happn will match you and the conversation can start from there. There’s also an interactive map that shows everyone you’ve crossed paths with in the last seven days.

If you’re really nervous, you can “secret like” someone and they won’t know that you’ve liked them unless they also like you. This app has plenty of features for people nervous about traditional online dating.

The “Are you single?” conversation is easily one of the most awkward parts of going up to a hottie in a crowd, but Happn helps to detect who’s looking and who’s not (if they have the app, of course). AskMen’s review said it best: “Happn formulates a happy medium between algorithmic online dating and chance encounters.”

What it’ll cost you: Most features are free, but you can upgrade to a premium account to see everyone who’s liked you, use invisible mode to avoid matching with people at a certain location, hide information on your profile, and more. A premium account is $24.99 for one month, $89.99 for six months and $119.99 for 12 months.