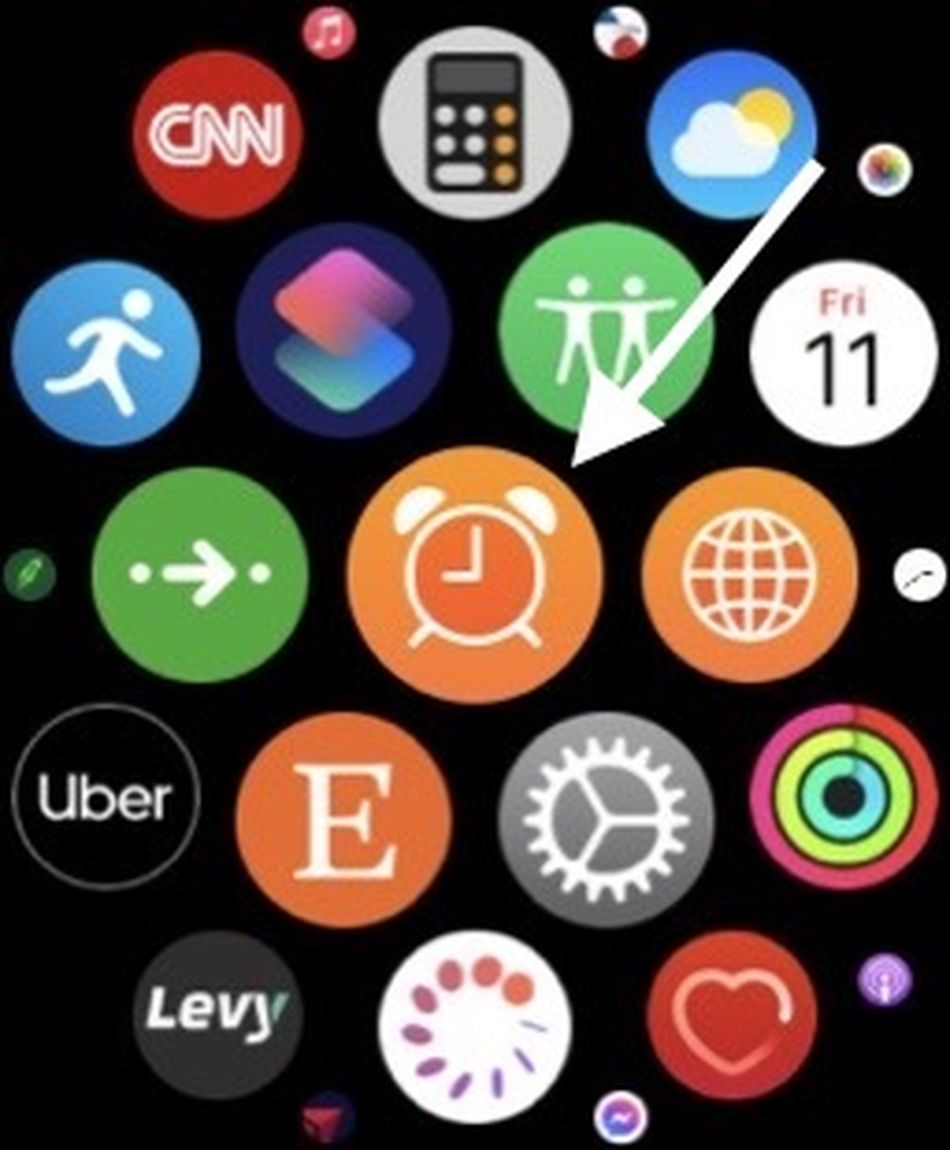 The Apple Watch can be used for many things — tracking your health and fitness, keeping your schedule up to date, sending texts, and more. But it can also be used as your own personal alarm.

Whether you’re a light sleeper who rises with the sun, or a heavy sleeper who continuously hits snooze, it never hurts to have a backup alarm, especially if it’s already on your wrist.

Here’s how to set an alarm on your Apple Watch.

If you’re on “List View,” you’ll see the Alarm app towards the top.

On “Grid View,” search for the orange icon.

Using your Apple Watch, navigate to the Alarm app.

If your App View is set to List mode, then you’ll find the app is listed towards the top as everything appears in alphabetical order. If it’s on Grid mode, then look for the app icon with the alarm clock. 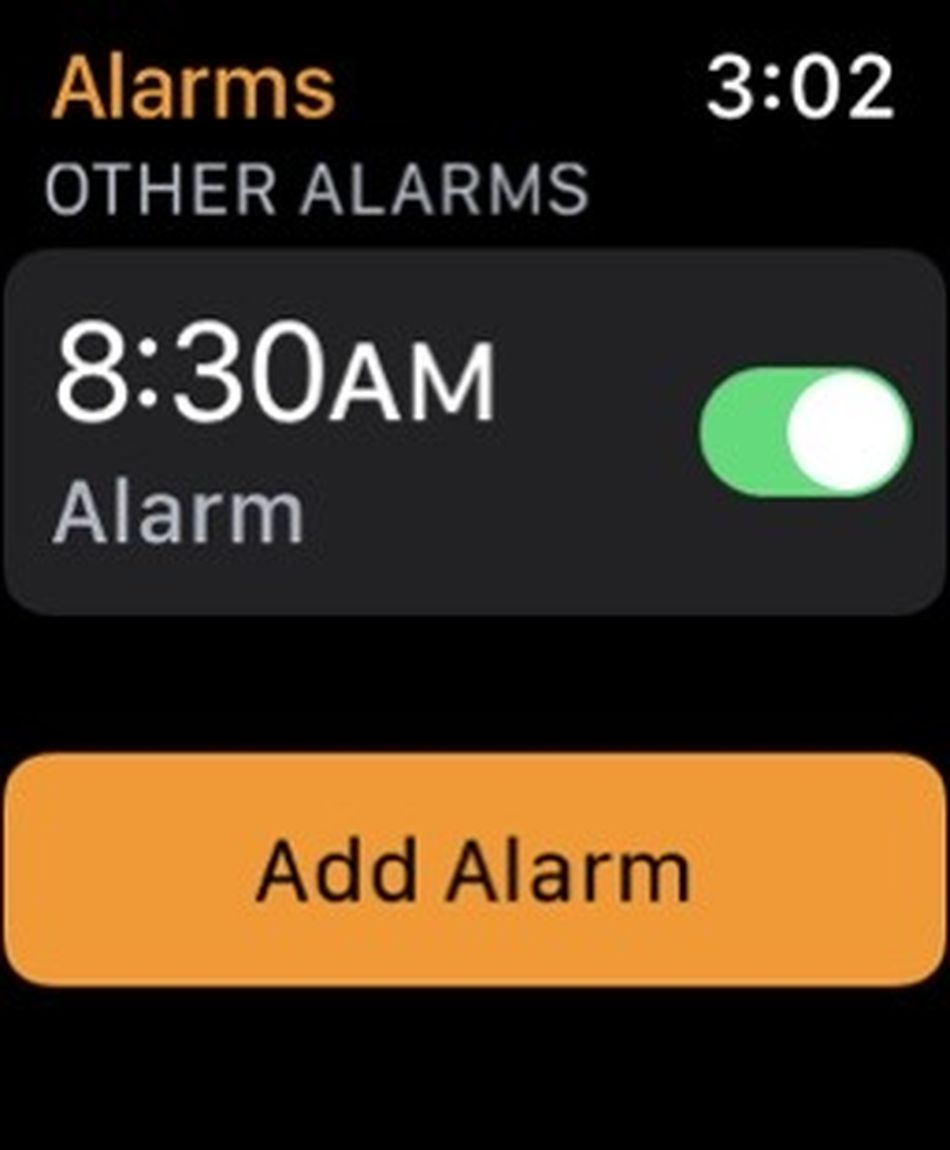 Once you open the app, tap the option to “Add Alarm.” 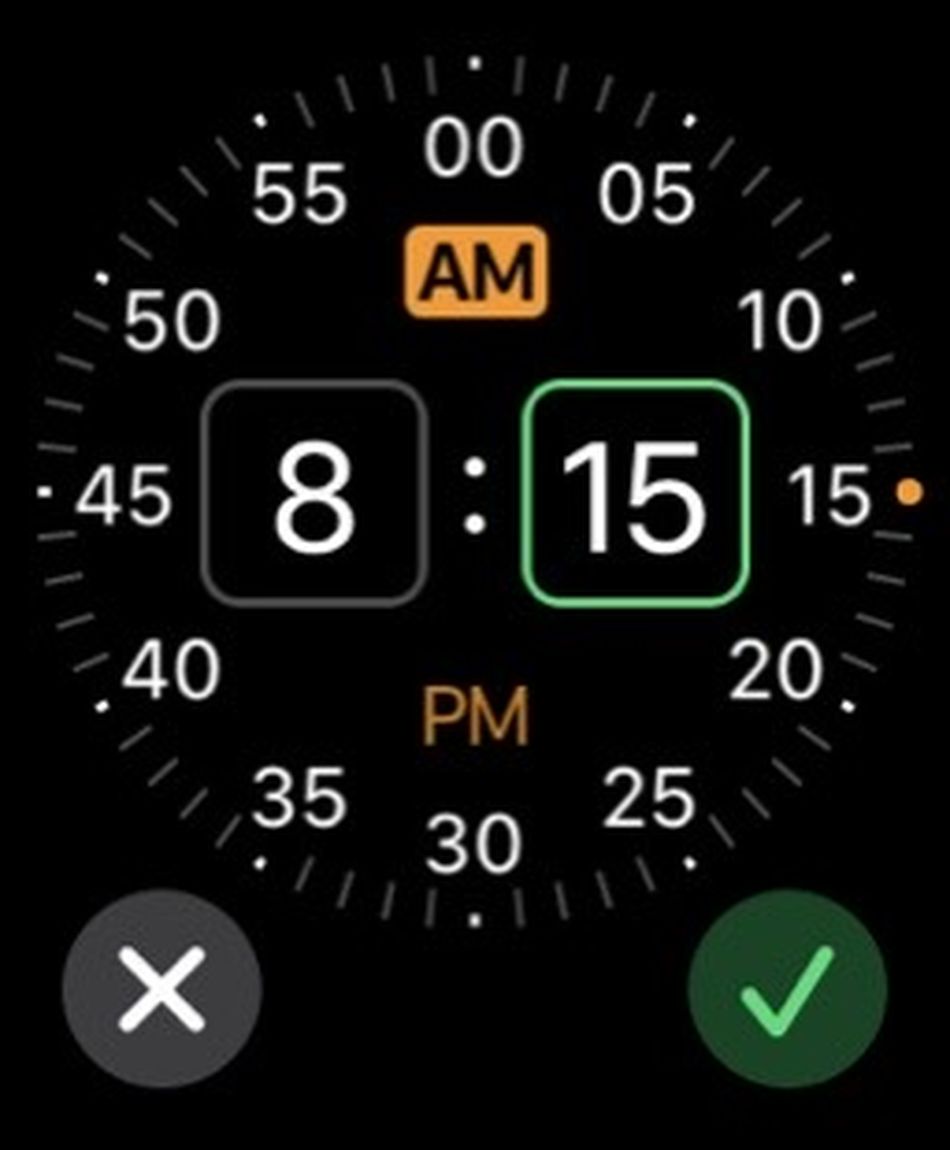 Set your specific alarm time with the Digital Crown.

Depending on whether you need the alarm for the morning or night, you’ll also want to double check if it’s set to a.m. or p.m. You’ll know what the alarm is set to depending on which one is highlighted in orange. But if you want to manually change it, you can also tap on either one.

Then, tap on the green checkmark in the lower right-hand corner to set and save the alarm. 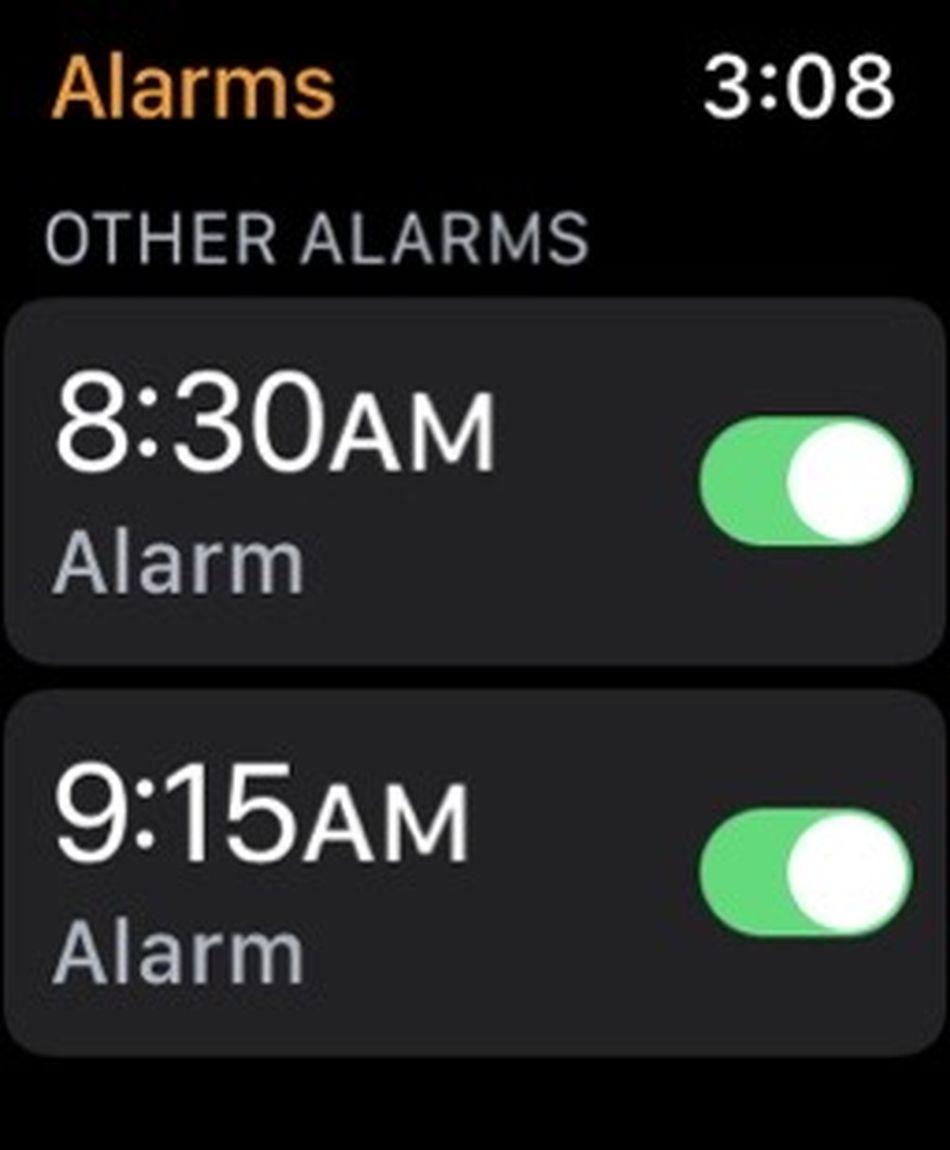 You can toggle alarms on and off, depending on when you need each one. 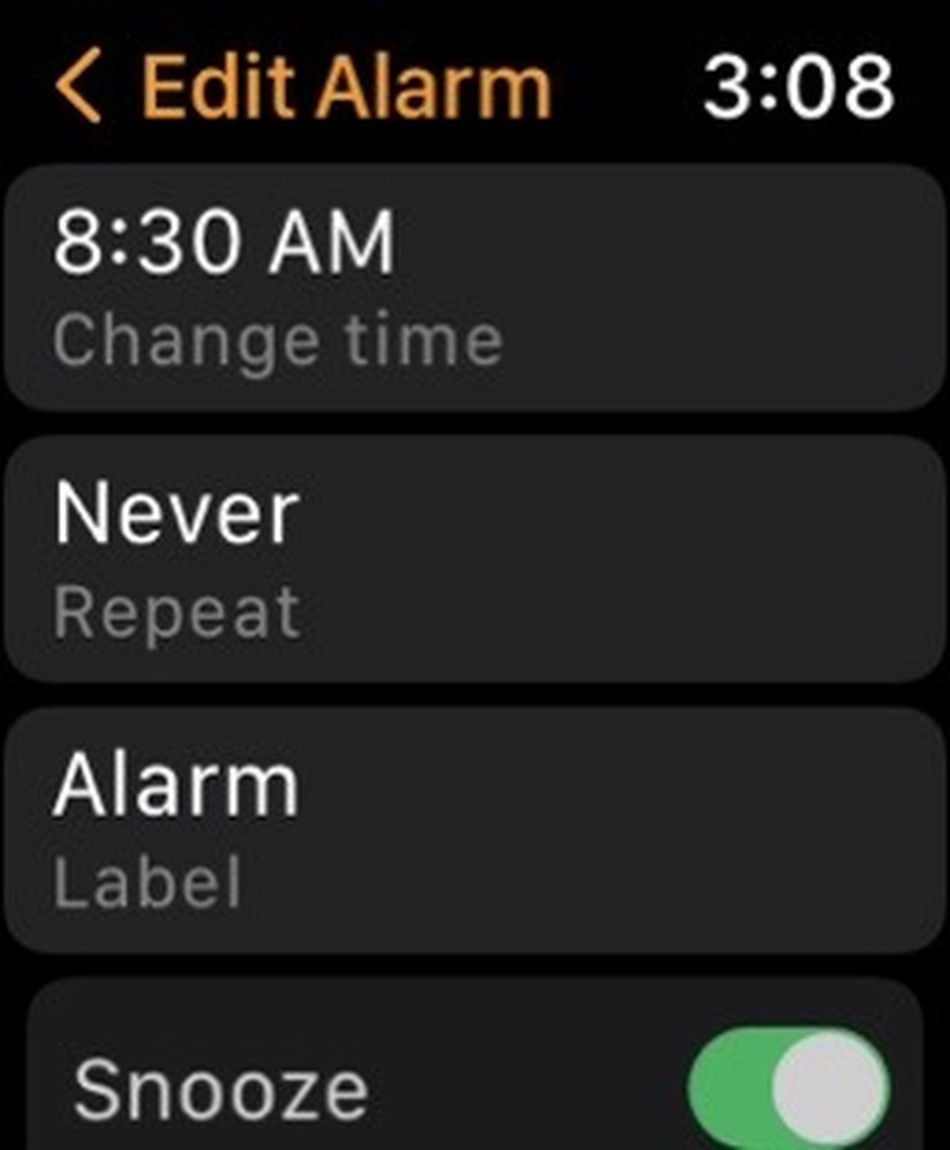 You can edit each alarm by adding labels, choosing when you want it to repeat, and more.

You can also use your Apple Watch to edit the alarm whenever you’d like. When you open the Alarm app, you’ll see a list of your saved alarms. From here, you can toggle the alarms on and off.

When you tap on an alarm, you’ll also be presented with a list of things you can alter. This includes: 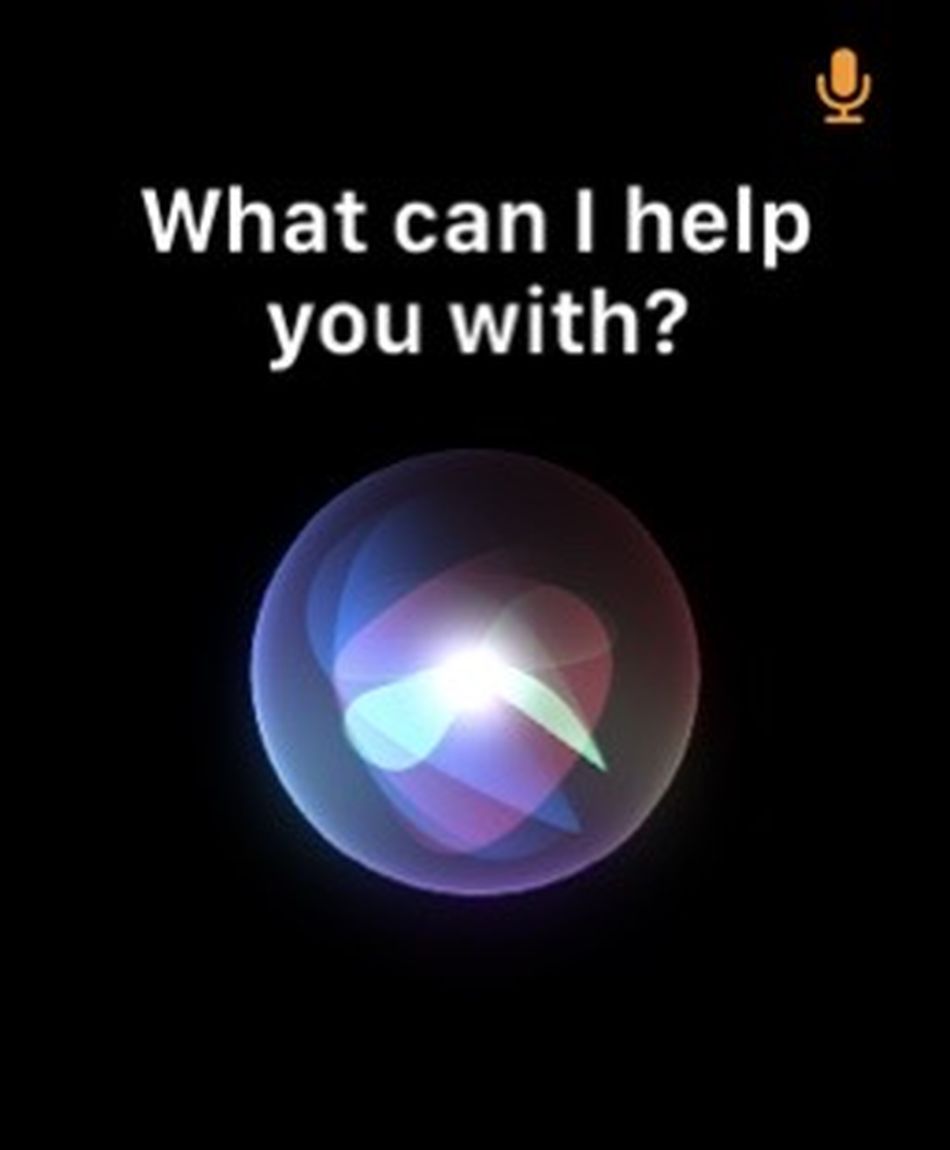 Siri might be frustrating to use at times, but at least it’s good at setting alarms. 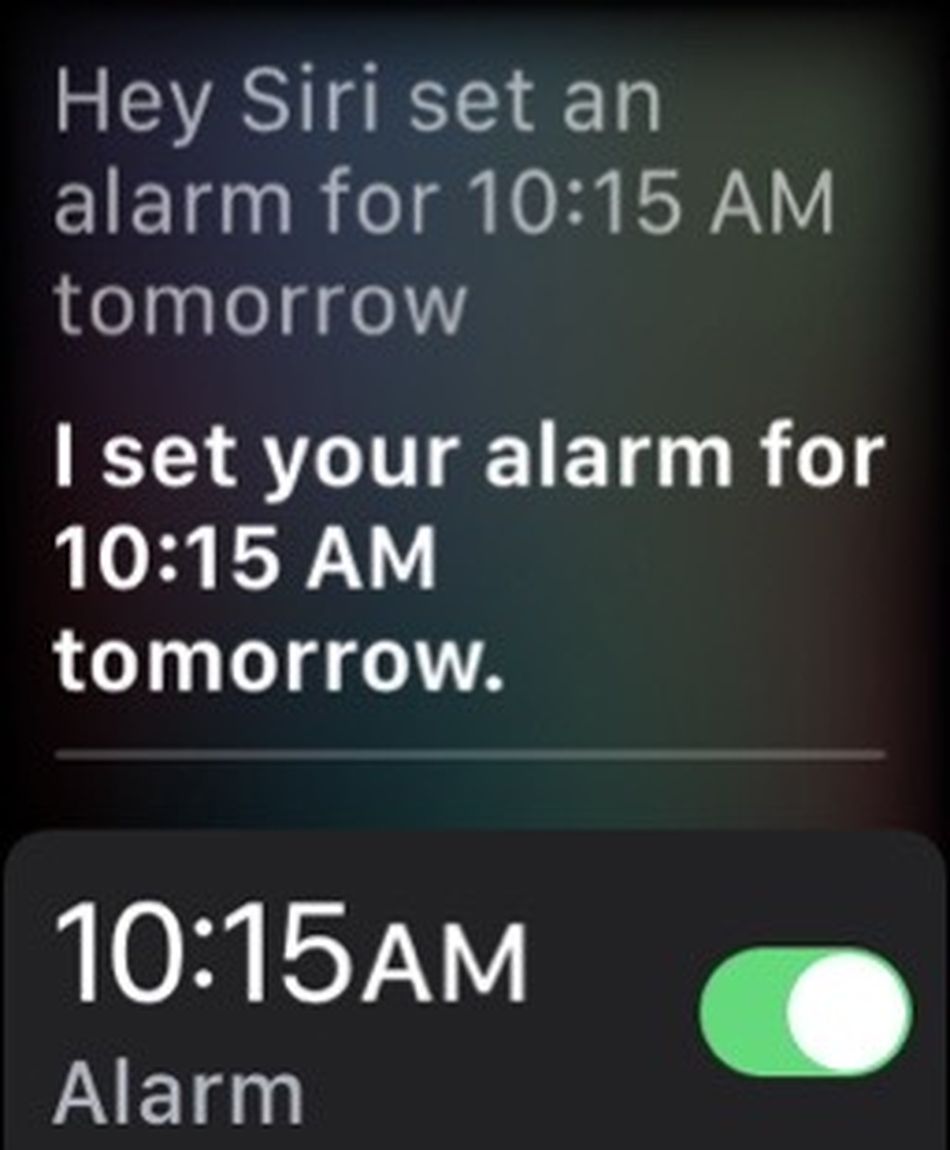 You can also toggle it on or off right from the display.

If you don’t want to manually set an alarm by tapping on the display, you can also use Siri and your voice. You can say something like, “Hey Siri, set an alarm for 8:30 a.m. tomorrow” and the Apple Watch will automatically set and save it.

You can then go into the Alarm app and edit it, using the steps above, however you’d like.