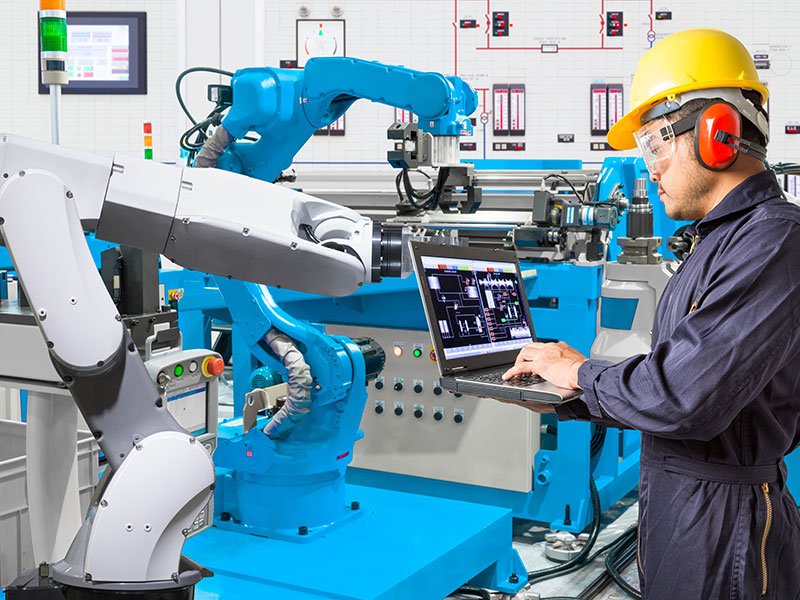 The federal government is having another go at outsourcing key elements of the research and development tax incentive, despite an audit finding its first attempt proved in many cases to be “less effective”.

The Australian National Audit Office (ANAO) tabled its report on the administration of the research and development tax incentive on Thursday afternoon, finding Industry Innovation and Science Australia, the Department of Industry and the ATO to had been “largely effective” in their roles.

Claw-back: The RDTI scheme is getting messy

In March 2020 the department handed Canberra consultancy BellchambersBarrett a $376,000 contract to assess some applications for the RDTI. The private company was tasked with assessing advance and overseas findings to assist with reducing costs and speeding up this process.

Companies looking to access the RDTI can apply for an advance finding to determine their eligibility before lodging a claim, while overseas findings relate to R&D that is conducted outside of Australia.

The ANAO found that while this outsourcing did achieve quicker results, the company “did not complete all assessments under the contract”, and was “less effective” in processing the more complex assessments.

The Industry department opted not to retain BellchambersBarrett’s services, and instead picked another company from the same tender process to have another go at it.

Earlier this year the department awarded Canberra company Proximity a $500,000 contract running to the end of the year to conduct these RDTI assessments.

The ANAO said this was to “test whether the outsourcing model can work in practice or whether the issues from the first pilot were as a result of the model”.

This second trial is expected to be completed by the end of the year, and the government will then decide whether to continue with the outsourcing.

The Opposition has previously raised concerns with this, with Labor Senator Kim Carr saying he was “highly concerned” about the move to outsource the compliance.

“Compliance of government programs should be the core business of the public service and Labor is highly concerned that this service is going to be outsourced,” Senator Carr said in 2019.

“The department should know more about the issues with the R&D incentive than any subcontractor.”

The added compliance measures for the RDTI were announced in the 2018 budget, with extra funding going to the Industry department and the Australian Taxation Office (ATO).

The ANAO report found that the ATO had not delivered on this commitment to government, and had not come close to raising the targeted amount of liabilities and revenue through this compliance activity.

The department also last year brought in consulting giant Deloitte to deliver a new platform for the delivery of the RDTI on a six-month, $1 million contract.

Do you know more? Contact James Riley via Email.