Google is integrating payment methods for parking and transit fees directly into its Maps app.

On Wednesday, the company rolled out these new tools in collaboration with Google Pay in Google Maps. For parking, Google has integrated the parking solution providers Passport and ParkMobile. In practice, while driving the navigation in maps, you can tap the “Pay to Park” button as you get near your destination. After parking, enter your meter number and the required parking time and tap on Pay. You can also extend your parking session later if necessary.

According to Google, you can now pay for tariffs for public transportation with over 80 transit agencies around the world. This means that you can now plan your trip, buy the fare and view the ticket on Google Maps.

In the San Francisco Bay Area, Google also added the ability to purchase a Clipper digital map directly from Google Maps (you can now do that in Google Pay too). You can then simply tap the card reader with your phone or view the digital ticket if necessary (see image below). 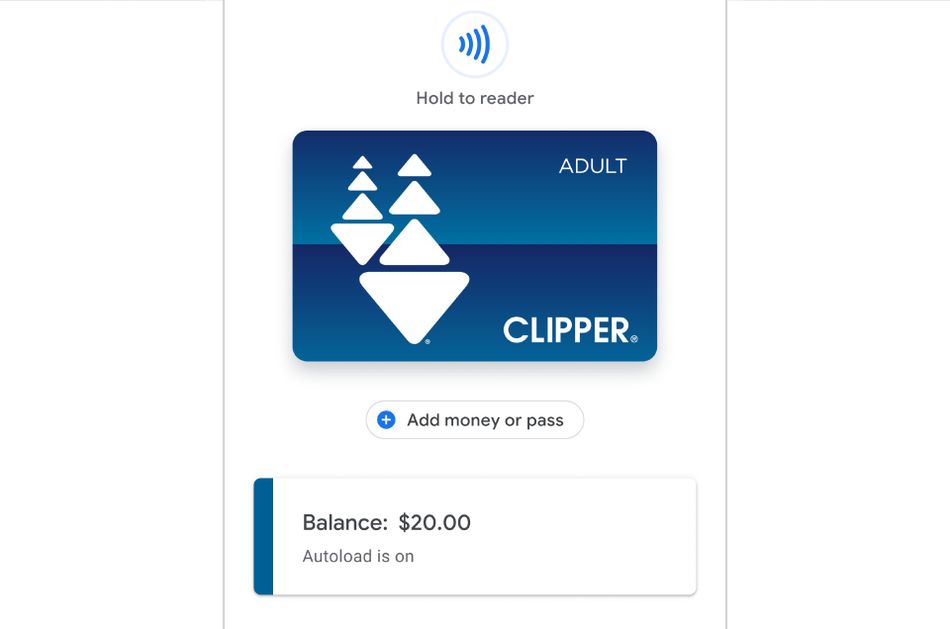 The ability to pay for parking and (especially) transit rates directly from Maps is great. For many travelers and commuters, Maps is the logical choice for an app that is open while driving or using public transport. If you can perform these actions directly from the app, you will surely save time.

I spoke to Josh Woodward, Product Manager at Google Pay, who told me that the company is planning many more additions to the app in the near future. However, most of the new features in Pay are only available in the US. According to Woodward, Google is slowly rolling out new features in different markets depending on the demands of the market and other factors.

More specifically, payment for parking on Maps is rolling out on Android in more than 400 cities in the US today, and the same feature should be available “soon” on iOS. Payment for the transit of Google Maps will be introduced “in the coming weeks” in more cities worldwide on Android, according to Google.