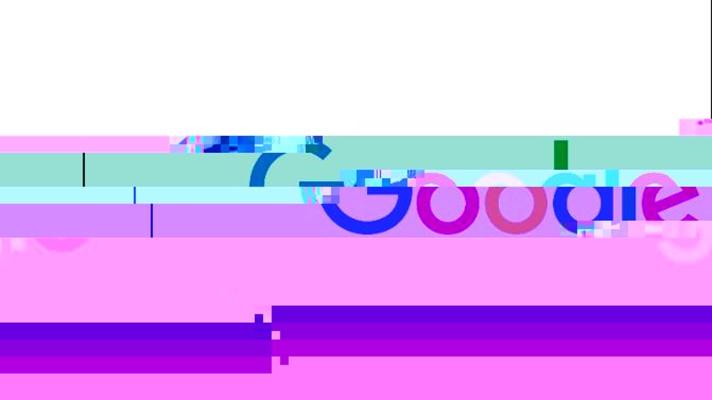 Google has fired Margaret Mitchell, the founder and former co-lead of the company’s ethical AI team. Mitchell announced the news via a tweet.

After conducting a review of this manager’s conduct, we confirmed that there were multiple violations of our code of conduct, as well as of our security policies, which included the exfiltration of confidential business-sensitive documents and private data of other employees.

In January, Google revoked corporate access from AI ethicist Margaret Mitchell for reportedly using automated scripts to find examples of mistreatment of Dr. Timnit Gebru, according to Axios. Gebru says she was fired from Google while Google has maintained that she resigned.

Earlier this month, Mitchell published the email she said she sent to Google’s press team the day her corporate email access was cut off. The email spoke about Gebru’s firing and how it appeared to be “fueled by the same underpinnings of racism and sexism that our AI systems, when in the wrong hands, tend to soak up.”

Mitchell’s letter, which you can read in full here, details the different ideas and structures at play that led to Dr. Gebru’s departure from Google. Mitchell argues what happened to Gebru “appears to stem from the same lack of foresight that is at the core of modern technology, and so itself serves as an example of the problem.”

The firing seems to have been fueled by the same underpinnings of racism and sexism that our AI systems, when in the wrong hands, tend to soak up.  How Dr. Gebru was fired is not okay, what was said about it is not okay, and the environment leading up to it was — and is — not okay.  Every moment where Jeff Dean and Megan Kacholia do not take responsibility for their actions is another moment where the company as a whole stands by silently as if to intentionally send the horrifying message that Dr. Gebru deserves to be treated this way.  Treated as if she were inferior to her peers.  Caricatured as irrational (and worse).  Her research writing publicly defined as below the bar.  Her scholarship publicly declared to be insufficient.  For the record: Dr. Gebru has been treated completely inappropriately, with intense disrespect, and she deserves an apology.

The letter went on to discuss the ethical artificial intelligence approach to developing technology, how Mitchell came to lead and then co-lead the ethical AI team with Gebru and what ultimately happened. Within the next year, Mitchell said she wanted “those of us in positions of privilege and power” to come to terms with “the discomfort of being part of an unjust system that devalued one of the world’s leading scientists, and keep something like this from ever happening again.”

Mitchell’s firing comes shortly after Google announced the appointment of Dr. Marian Croak to lead its responsible artificial intelligence division. When we reached out to Google yesterday the company did not have a comment on Mitchell’s fate.

Earlier today, Google internally announced the results of its investigation of Gebru’s exit, according to Axios. The company did not reveal what it found, but said it would implement some new policies to enhance diversity and inclusion at Google.

TechCrunch has reached out to Mitchell and will update this story if we hear back.