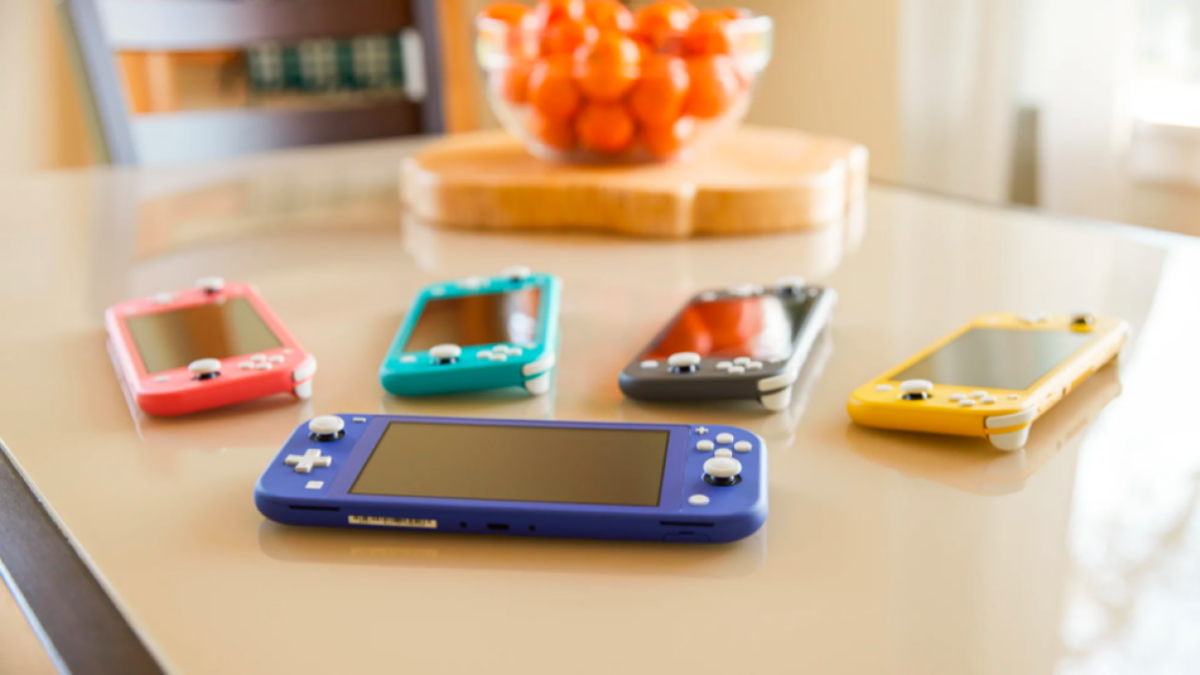 SAVE $49.96: Through Saturday, Aug. 7, you’ll get a free 128GB SanDisk microSD card when you buy a Nintendo Switch Lite from Walmart.

Running out of storage on a Nintendo Switch is like triggering a Blood Moon in Breath of the Wild — it becomes inevitable after you play for a while. With only 32GB of internal memory to spare on the current (non-OLED) models, some of which is taken up by the system itself, you can only squeeze a couple of games onto your console before needing to either delete some or get a microSD card.

Nintendo apparently knows this because it’s partnered with Walmart for an exclusive bundle that makes the storage shuffle a non-issue for new Switch players: Now through 11:59 PST this Saturday, Aug. 7, you’ll get a free 128GB SanDisk microSD card when you buy a Switch Lite from the big box store — that’s an impressive savings of $49.96.

Nintendo’s Switch Lite is exactly what it needs to be

For the unfamiliar, the Switch Lite is the lighter, cheaper version of the original Switch console that can only be played in handheld mode (i.e., there’s no TV output). But aside from HD Rumble and some detachable Joy-Cons, which are honestly more of a hassle than anything, you’re not missing out on much with this “budget pick”: It’s got a 5.5-inch LCD touchscreen, a battery life of up to 7 hours per charge, and a microSD card slot with a proper cover. (For comparison’s sake, the OG Switch’s slot is located under its kickstand, which can snap off.)

Perhaps best of all, the Switch Lite comes in a rainbow of pretty colors. Take your pick from three as part of this bundle: Turquoise, Coral, or the cool new Blue.