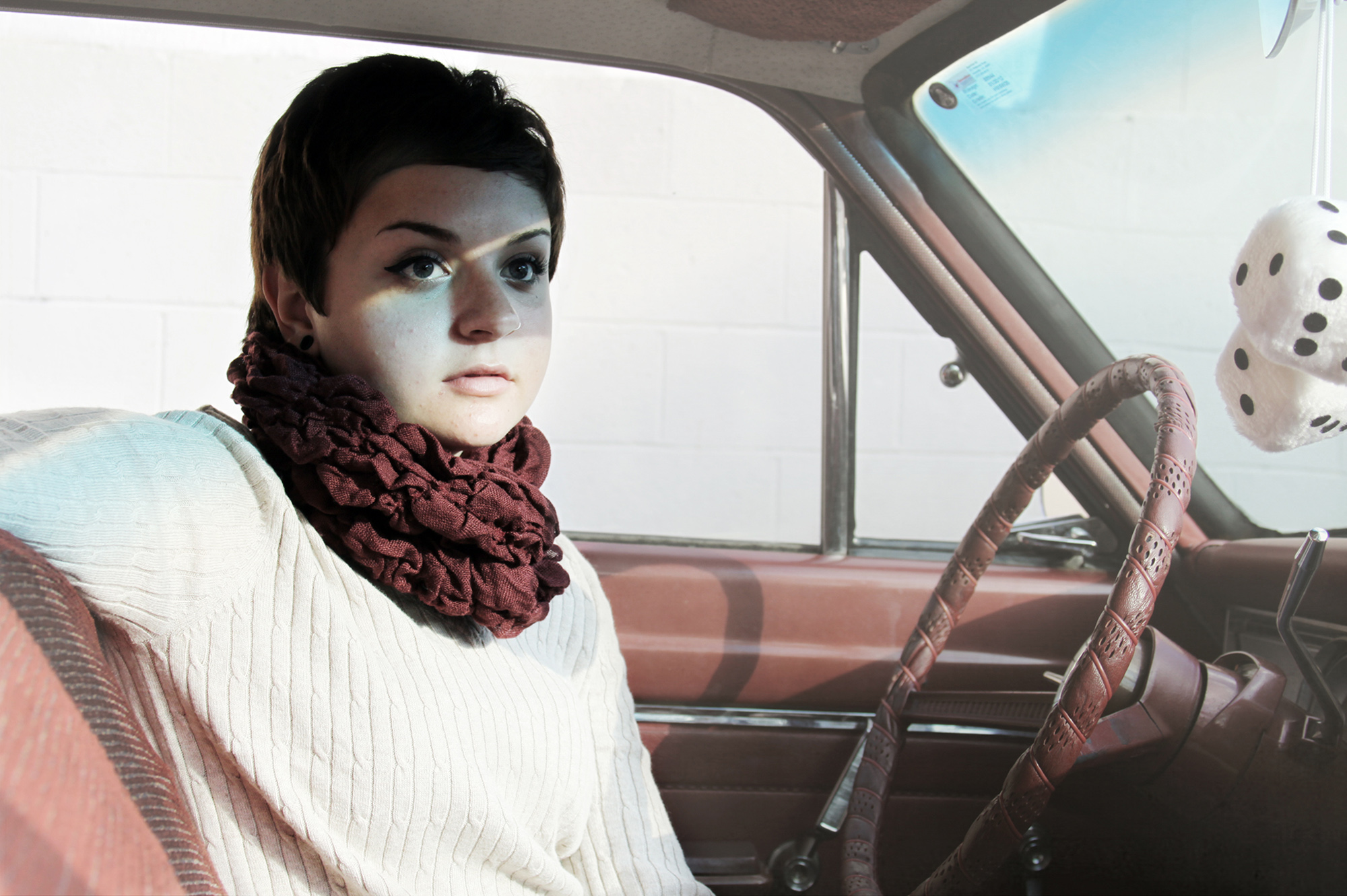 Six in 10 Gen Zs and millennials have a complicated relationship – with their cars.

A recent survey of 1,000 Gen Z and 1,000 millennial car owners or lessees found that 59 percent are not sure whether they want to continue driving or replace their current vehicle.

People stop driving their car and get a new one when the upkeep surpasses their budget (39 percent), there are too many strange sounds or smells (38 percent), too many parts have to be replaced (37 percent) and too much of it is being held together by tape (37 percent).

A survey conducted by OnePoll on behalf of Kelley Blue Book Service Advisor found that more than half of Gen Zs and millennials have a complex relationship with their cars.
Flor Mora, SWNS/Zenger

Conducted by OnePoll on behalf of Kelley Blue Book Service Advisor, the survey also found it takes an average of eight warning lights for people to schedule vehicle maintenance.

But although drivers seem proactive when it comes to their vehicle’s upkeep, they may not always be forward-looking when buying one. Six in 10 regret buying a car before inflation began in 2021. The loss of purchasing power, along with rising gas prices, have caused 42 percent to seek a better-paying job or side gig to help pay for vehicle upkeep, and 40 percent to turn to DIY for some of their vehicle maintenance.

“In this unpredictable economic landscape, it’s important to maximize your vehicle’s value. Not only will you extend its life and save money by not delaying upkeep, but you’ll also be more likely to sell it for a better price,” said a spokesperson for Kelley Blue Book Service Advisor.

“Additionally, researching what kinds of repairs your next car may need before buying it can help save time and money in the future.”

Overall, though, 6 in 10 (62 percent) feel they owned their first vehicle for too long. Fifty-seven percent said maintaining it seemed cheaper than getting a new one, and 43 percent couldn’t find a newer version of the same model.

Some saw their first car as a learning opportunity, noting they now know better to get a vehicle that does not use too much gas (32 percent), properly test drive one before buying (31%), do more research ahead of acquiring or maintaining it (31 percent) and not getting one solely based on aesthetics or popularity (31 percent).

Nearly two-thirds (64 percent) said they’re OK with their car not being up to par as long as it passes a state-licensed safety test.

On average, it takes five breakdowns for Gen Zs and millennials to buy a new car.

Sixty-nine percent are currently considering getting a new vehicle, but 23 percent of those respondents are not looking forward to it.

Half (50 percent) said they’re used to driving or maintaining their current car, 48 percent dread the amount of paperwork involved and 46 percent can’t find one they like for their budget.

People Stop Driving a Car and Get a New One When:

Produced in association with SWNS.

This story was provided to Newsweek by Zenger News.