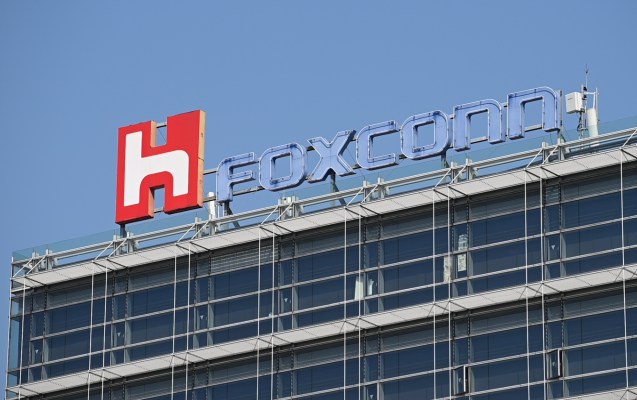 Foxconn is getting more serious about its electric vehicle ambitions. The company told investors during an earnings call that it plans to build EV factories in the US and Thailand in 2022 and start mass producing vehicles the following year. Chairman Liu Young-way said the company is also in talks regarding possible locations for plants in Europe.

At its US facility, Foxconn will build vehicles for EV clients including Fisker. The companies signed a deal in May, and Foxconn plans to start making Fisker EVs by the end of 2023. The two are jointly investing in the Project Pear vehicle and will share revenue from it.

Foxconn is in discussions with three states, including Wisconsin, for the EV plant, according to Nikkei. Earlier this year, Foxconn drastically scaled back plans for its existing facility in Wisconsin. Liu has also suggested Foxconn may build EVs at the controversial plant.

The planned Thai factory will form part of Foxconn’s joint venture with oil and gas conglomerate PTT. The two are working on a platform for EV and component production. Liu said Foxconn plans to build up to 200,000 EVs at that plant each year.