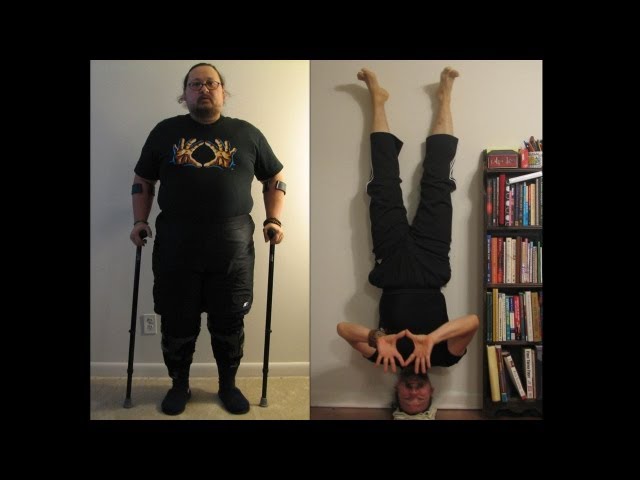 Given that most of these stars are very creative individuals, some use this creative ability to come up with their own business ideas.

These stars use their platforms and popularity to spread the news about their business. This helps their ability to reach more customers and improve the sales of their products.

WWE Hall of Famer Diamond Dallas Page has made it his business to change lives for the better. DDPY is “not your mama’s yoga” as it changes the stereotype of Yoga into a life-changing workout.

Many testimonials claim that DDPY has truly helped them in becoming better people in the ways that they wanted.

DDPyoga.com describes the program as “a fitness program born out of necessity and reality. After years of wrestling injuries including a broken back, DDP developed a real-life workout that completely gave him his life back”.

Diamond Dallas Page joined WCW in the 1990s at what was considered an older age. Now in his 60s he was able to compete in AEW a few months back and is still very fit for his age thanks to his yoga business.

This business has helped thousands of people lose weight and make changes in their lifestyles that show clear differences in short periods of time.

Through this program, he helped stars like Scott Hall, Jake Roberts, and Impact’s William Morrissey (FKA Big Cass) overcome addictions and get back into very good physical shape.

DDPY helps with nutrition and fitness in a new way; this is why it is quickly becoming one of the most popular workout businesses on the market today.