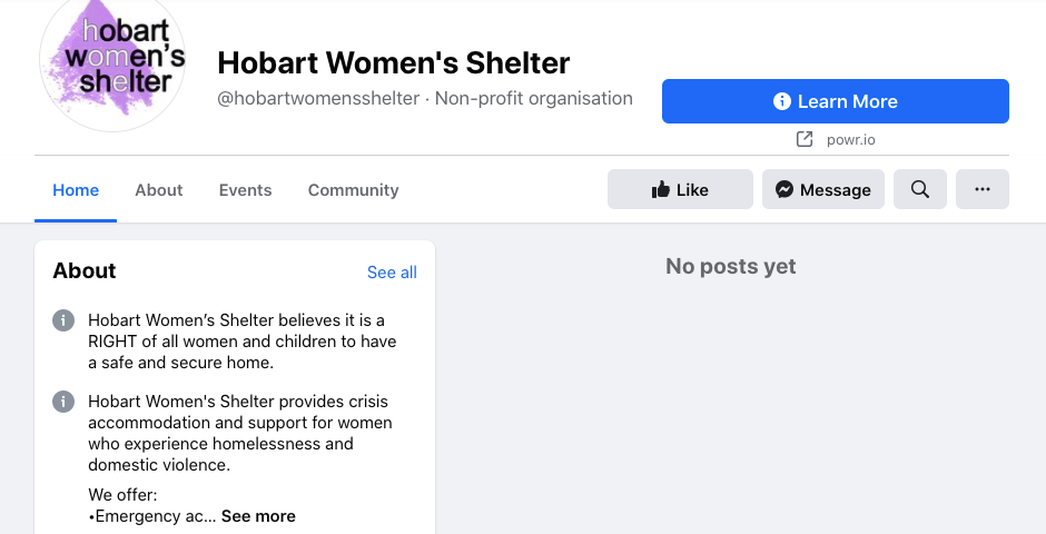 The Australians woke up Thursday morning to find that their newsfeeds, mail history and favorite news agency sites were all stripped of any links to … well, news.

Facebook continued its threat to ban news link sharing by and to Australian users as the country’s government moves closer to forcing big tech companies to pay for linking content from media companies.

The proposed negotiation code for news media stipulates that tech giants like Google and Facebook will have to pay media companies for content that appears on their platforms. While Google initially threatened to pull out of Australia because of the bill, which is backed by both parties, it instead signed contracts with dozens of platforms to pay for content through its News Showcase. In contrast, Facebook decided to take their bat and ball and go home like a big, grumpy baby.

However, the ban does not only affect local, national and international news agencies.

It also affects government websites like the Bureau of Meteorology, state governments, and health agencies. satirical news sites like the onion-like “local news” The Betoota Advocate; Organizations like the Australian Union Council; and even literary magazines.

It’s not just big news organizations that are shouldering the brunt of @Facebook’s news ban. Smaller indigenous and community media organizations are too. Critical to get information about COVID, telecommunication outages and emergencies in the communities. pic.twitter.com/3v5FfFkCn9

We are actually good.

Less funny, pages for community support organizations such as the Hobart Women’s Shelter in the Tasmanian capital have been removed from links to news and resources, leaving only the basic information of the page.

Of particular concern is the loss of a critical emergency information distribution platform. While Australians can directly verify sources of reliable information in areas hit by extreme weather and impending natural disasters, blocking government and emergency services from sending information to Facebook users could hinder the effective dissemination of that information.

Facebook removed the @ BOM_au page while Australian news sites were closed, and on a day of flood rain in QLD and catastrophic fire hazard in WA. For security reasons, warnings must reach the broadest possible audience. Shocking.

Another fun thing you just lost on Facebook: emergency information for your local community. Local ABC sites were part of the emergency broadcast effort during Black Summer, sharing road closure information to get people back safely from the coast. No more. pic.twitter.com/hdo5EPybHl

The “blanket” ban is indeed full of holes. For example, the South Australia Department of Health and Australian Capital Territory Facebook pages were deleted, but I successfully posted a link to a news page on the ACT Health website from my personal Facebook account. Meanwhile, videos and pictures hosted by Facebook are still available on the pages of the Western Australia and New South Wales health departments (although it’s impossible to tell if there have been news items that have now been deleted).

For this Australian user, Facebook’s usability has already deteriorated this morning. Search queries and link clicks result in timeouts and error pages in both the main feed and when searching for news agencies.

Mashable reached out to Facebook to clarify what process will be used to determine what’s news for the purposes of the ban – and whether they are currently working on refining their approach or whether the mess that has been created means that Prohibition works exactly as intended.