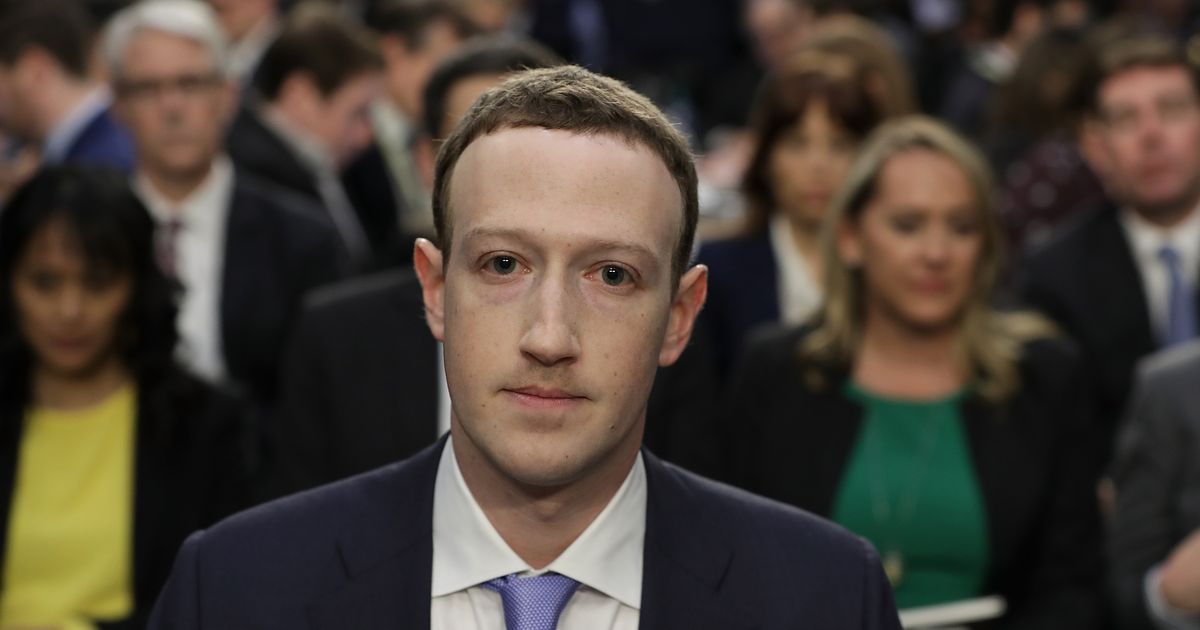 Tech CEOs are back in front of Congress (from afar), and the question still remains whether the event will be more spectacle or substance.

The House Energy & Commerce Committee announced on Thursday that it would call in Facebook CEO Mark Zuckerberg, Twitter CEO Jack Dorsey and Google CEO Sundar Pichai to testify on March 25th. The issue will be misinformation and disinformation on online platforms.

Chairs noted that misinformation categories included COVID-19 and electoral fraud, and suggested the impact of spreading falsehoods and doubts in the real world.

Investigation and accountability in these areas are clearly guaranteed. However, congressional hearings with tech CEOs in the past have resulted in a lot of performative barbecuing and repeated conversations from members of congress, and not always too much action.

This time the environment is charged and a lot depends on balance. The memory of the Capitol Rebellion – fueled by claims of online election fraud and Trump’s own tweets – is fresh. Both parties also have the future of Section 230 in mind, which protects social media companies from being liable for what people say on their platforms and provides the opportunity to moderate content. The future of Facebook, Twitter, and YouTube depends on the future of Section 230. And the fate of Section 230 or other new laws regulating Internet language may depend on what Zuckerberg, Dorsey, and Pichai have to say for themselves.

On the other hand, it might just be a big show that mostly leads to some new Mark Zuckerberg memes.