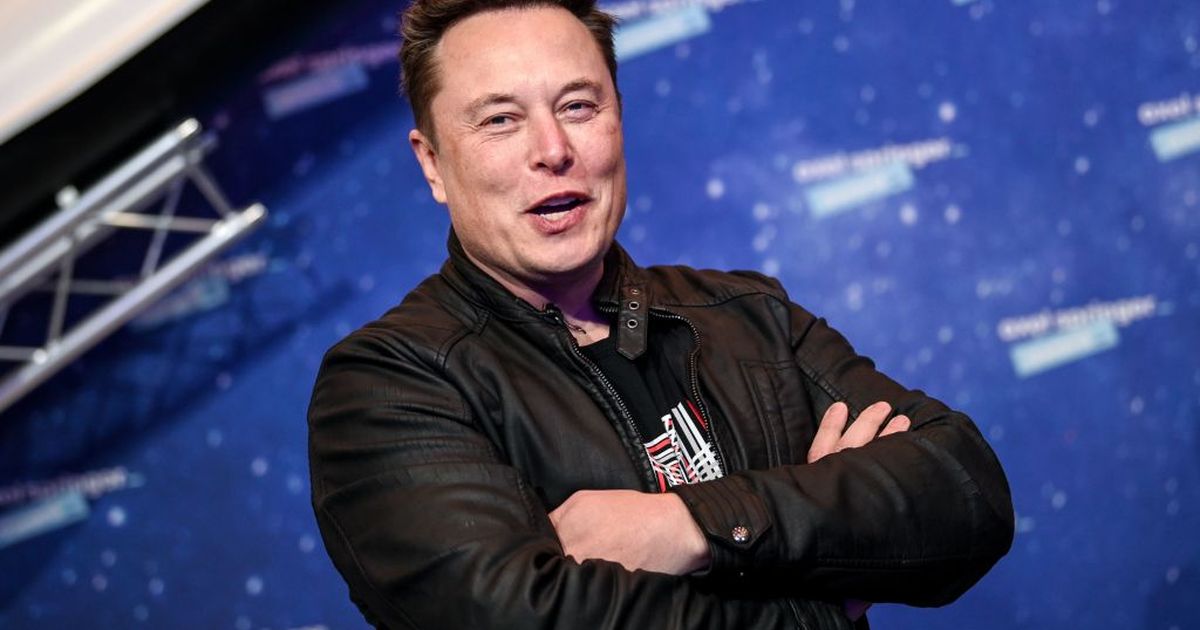 Elon Musk was on Joe Rogan’s podcast for a third time, and you know what that means: crazy, unfiltered ideas straight from the mind of the richest man in the world.

Some were quite pedestrian; For example, the CEO of Tesla and SpaceX described a solar powered electric van. Because of the larger surface area on the roof, it makes more sense to use solar panels in a van than in a car. And, as is mandatory, some of the things he shared were very typically Muskian; For example, right at the beginning of the podcast, Musk said he told SpaceX engineers to “sharpen” the tip of the spaceship “Spaceship” based on a quote from the Sasha Baron Cohen film The Dictator.

On the subject of the Cybertruck and why it’s designed that way, Musk said they wanted to “build a tank from the future – you can see this piece, along with a likely explanation of why the Cybetruck’s window broke during the infamous steel ball demo in the clip below.

The most notable discussion of The Joe Rogan Experience in terms of what products actually to come was Musk’s idea of ​​a car – precisely the upcoming Tesla roadster supercar – that floats in the air.

The important part of this for Musk (and we all agree) is how to make the car levitate without killing people.

“Maybe it can float like a meter above the ground (…) If you fall, the suspension will blow out, but you won’t die,” he said to Rogan. “(It could be) maybe six feet … you won’t die here.” Musk said the car could actually move while it was floating, and it could go pretty fast, all while repeating his idea of ​​adding rocket engines to the roadster.

When the Roadster (the non-floating version we believe) might be available, Musk confirmed to Rogan that the Roadster should reach customers in 2022.

Check out the entire 200-minute episode on Spotify.