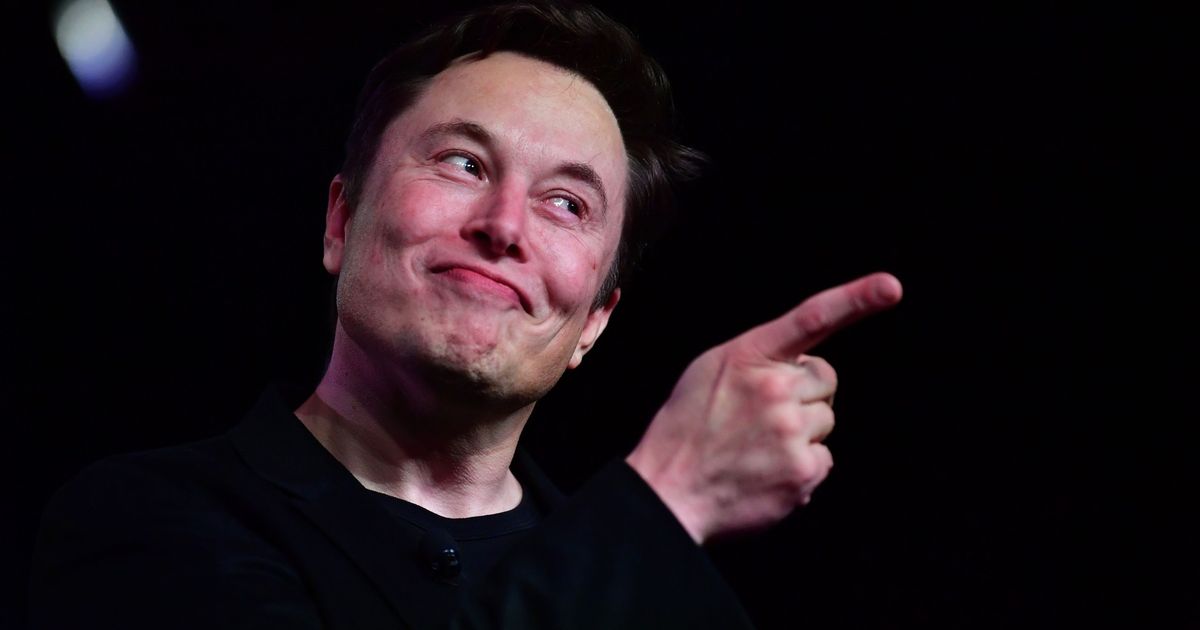 It’s all about clean energy, it seems.

Elon Musk and Tesla caused ripples in the cryptocurrency market in the past few months, first by announcing that Tesla had bought $1.5 billion worth of bitcoins and that it will start accepting Bitcoin for purchases, and then by selling some of those bitcoins and halting said purchases due to environmental concerns.

This seemingly caused the price of Bitcoin to go sharply up and then sharply down, additionally fuelled by speculations on just how many bitcoins Tesla sold and what will happen in the future.

Now, CEO Elon Musk took to Twitter to clarify both issues. According to Musk, Tesla only sold roughly 10 percent of its Bitcoin holdings, “to confirm BTC could be liquidated easily without moving market.” The comment was made in response to an interview with Sygnia CEO Magda Wierzycka, who said that Bitcoin’s recent volatility is a result of “market manipulation” by Musk.

This is inaccurate. Tesla only sold ~10% of holdings to confirm BTC could be liquidated easily without moving market.

The tweets caused a storm of replies, with some Bitcoin proponents claiming Bitcoin mining is already greener than what Musk has proposed, and others claiming it’s not.

Bitcoin mining is a process of creating new bitcoins and running the Bitcoin network by employing the computing power of very powerful, specialized computers. The issue with the process is that it has become so big that it’s a massive energy hog, with the total energy consumption often being compared to energy outputs of entire countries.

There is currently no foolproof way to determine the exact amount of clean energy used in Bitcoin mining, which leaves Musk and Tesla a bit of leeway here. To Musk’s credit, he already made some moves to make Bitcoin mining greener. In May, he said he spoke to North American Bitcoin miners, who “committed to publish current & planned renewable usage” and said they would ask other mining operations worldwide to do the same.

The price of Bitcoin rose by roughly 12 percent following Musk’s tweet on Sunday, and it currently sits at about $39,500.

Disclosure: The author of this text owns, or has recently owned, a number of cryptocurrencies, including BTC and ETH.