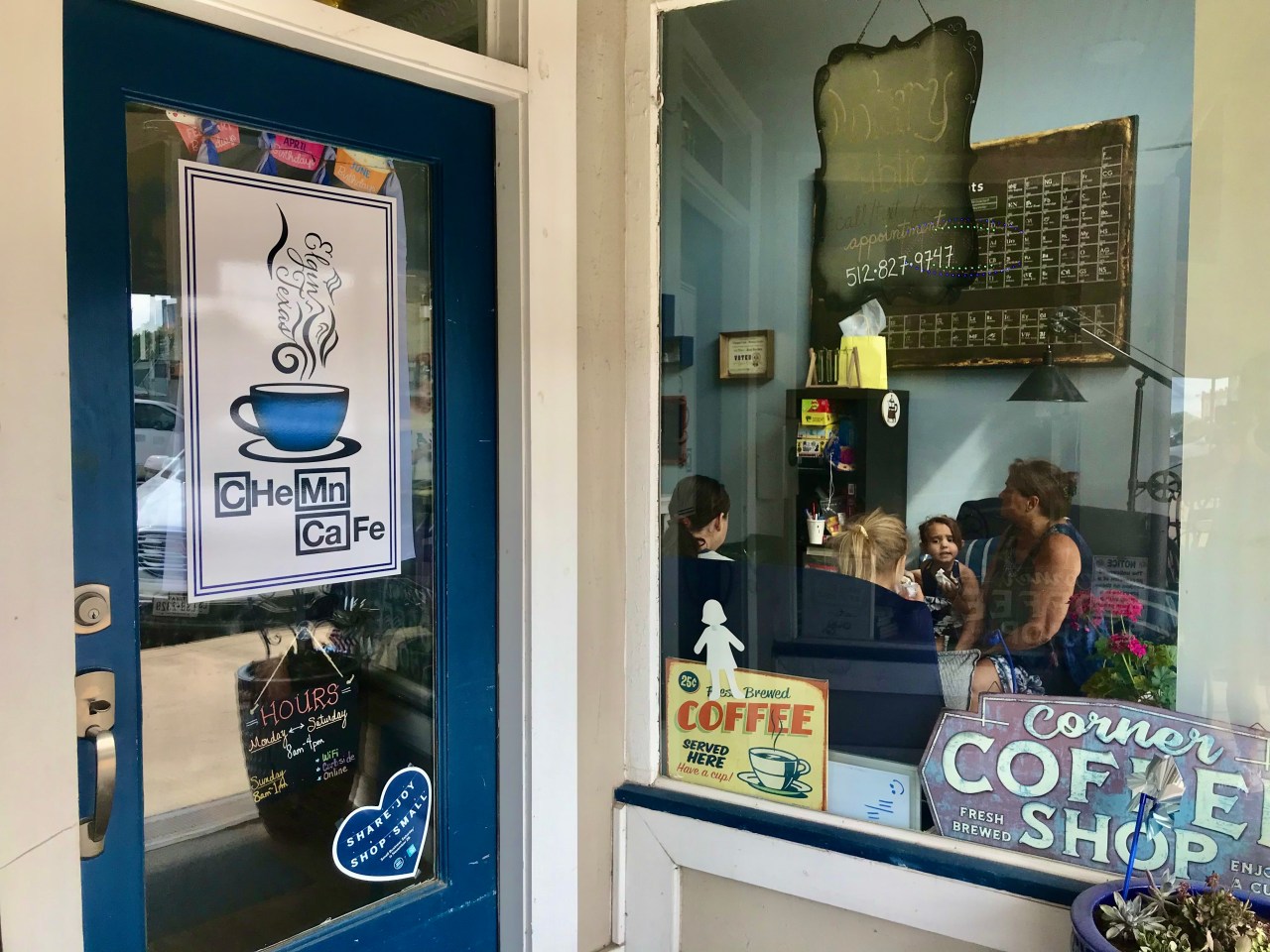 ELGIN, Texas (KXAN) — When Monica Nava opened Chemn Cafe in downtown Elgin two years ago, the personal milestone was five years in the making. A first-time business owner, she had spent half a decade working with city leaders, analyzing prospective locations, researching business ideas and building her credit.

“It’s something I didn’t even expect to have, the community being so supportive here,” she said.

Chemn Cafe had plenty to celebrate Sunday, in addition to its anniversary. The shop was recognized as the Central Texas regional winner of the Governor’s Commission for Women’s small business pitch competition, in partnership with the Beacon State Fund.

The competition awards $7,500 in economic relief funds to a women-owned business for its contributions to the greater community.

“I cried when they announced the winner,” Nava said. “I can’t tell you how much that meant to me.”

Starr Corbin serves as a commissioner on the Governor’s Commission for Women. When it came to selecting the business pitch competition’s Central Texas winner, she said she was impressed by Chemn Cafe’s tenacity and strength in surviving COVID-19.

“The grit and determination to start her business, stick with her business and thrive in a community, especially despite the current circumstances with COVID really resonated with us, in terms of why we wanted to start this pitch competition,” Corbin said. “To really reward women of all ranges of industries for that grit and determination for starting a business, but also provide a little bit of capital to help them maintain that business through some continuing difficult times.”

The inspiration for Chemn Cafe came from Nava’s personal love for science. Now, she’s hoping to translate that same love she found in the classroom into her coffee shop, courtesy the additional funds from the small business competition.

“We really saw how difficult it was for students and parents to work from home. A lot of people didn’t have wifi, and since we’re going to be open a little bit later now, I’d like to invite volunteers in to help kids with their learning and prep for school.”

Additional funds will be used to help expand Chemn Cafe’s public outreach initiatives through vendor appearances at festivals and farmers markets throughout the region. Nava added she has also applied for a Texas Alcoholic Beverage Commission license to expand shop offerings.

Two years after Chemn Cafe’s opening, the shop was filled to the brim with customers Sunday, adorned with “happy birthday” decorations and supplemented by plenty of music, chatter and laughter. After the past year and a half of the pandemic, the shop’s designation as a community space has taken on a whole new meaning.

“The customers that I have coming in here are regulars. I mean, if you were to look around, they were regulars from day one,” she said. “So from the first time they came into the shop, they loved it and they keep coming back.”