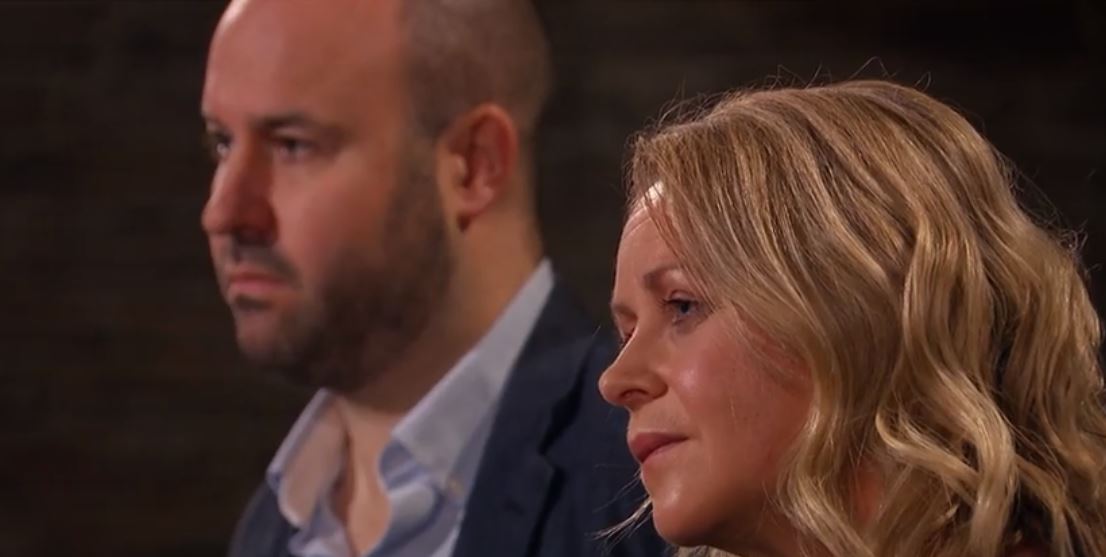 DEBORAH Meaden branded a first-aid business “inspiring” by Dragons’ Den hopefuls who had suffered a tragic loss in the family.

Parents Kate and Matt entered the den with their six kids looking for a £50k investment for 10 per cent equity.

Married couple with six kids entered the den with a tragic backstoryCredit: BBC

Their business, Mini First Aid, included classes and courses for parents and young children to effectively learn first aid and potentially save lives.

Their six kids demonstrated precautions you can take when someone is choking.

When Tej Lavani asked how they first came up with their business ideas, Kate explained: “We had some family circumstances where my brother passed away.

“The first young people on the scene weren’t able to perform CPR because they didn’t know how to. 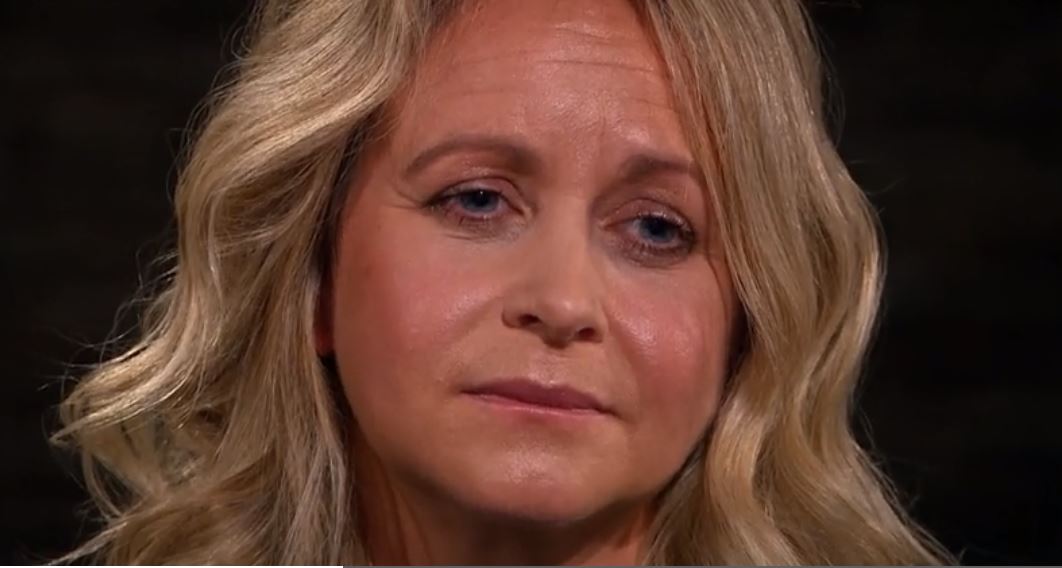 The couple want to educate people on first aid with their courses and classesCredit: BBC

“I just had this passion that first needed to be something that people could learn easily and also it was accessible.”

The double act boasted about their subscription business model and 65 franchises.

Even though Matt crumbled on the numbers, they still managed to impress the dragons.

Deborah Meaden praised Kate for turning a tragic family story into something “inspiring.”

The dragons were impressed by the couple’s missionCredit: BBC

Sarah Davies added: “I just want to acknowledge what a cracking job you’ve done to date.

“A successfully rolling franchise model profitably whilst raising six children, I can’t even imagine what your house looks like.”

Touker Soloman and Tej failed to see the growth and scalability of the business.

Meanwhile, Theo Paphitis wanted more equity and Deborah didn’t think the profits would be big enough for an investment.

Sarah disagreed with the other dragonsCredit: BBC

However, Sarah disagreed with the other dragons and made them an offer of £50k but for a 20 per cent stake in the business.

Theo informed the couple that they would be “nuts to turn down Sarah’s offer.”

Sarah offered another offer where just would drop her equity to 10 per cent after she got her money back in the first 18 months.

Matt and Kate were “delighted” to accept the offer. 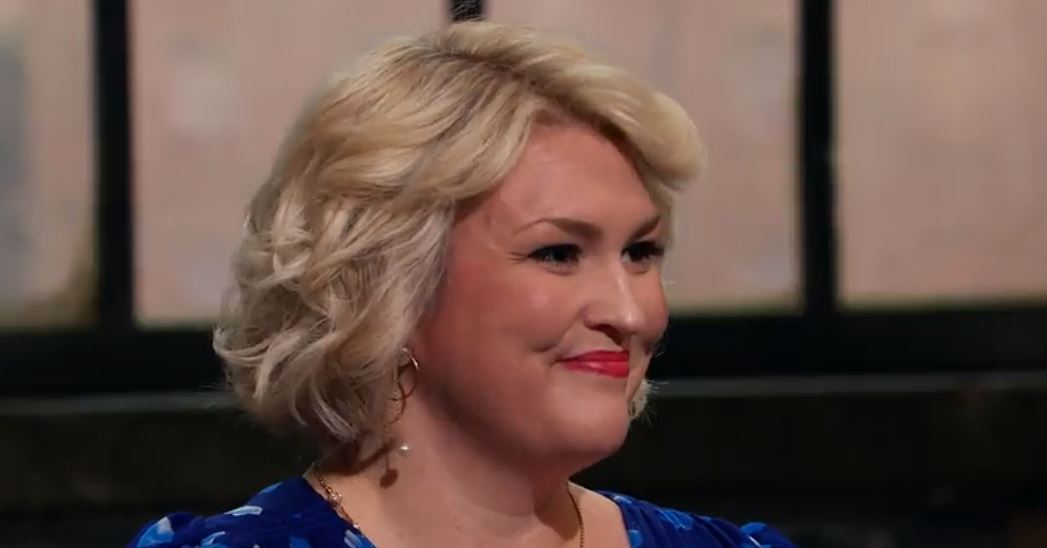 Sarah made them an offer they can’t refuseCredit: BBC

Kate added: “I feel like I’ve been hit by a truck. Having six kids is nothing compared to that.”

Fans were overjoyed for the couple and their moral mission to save lives.

One said: “Loved it – thought the children’s first aid franchise was spot on.”

A second wrote: “The first aid was brilliant. Glad they got a dragon.” 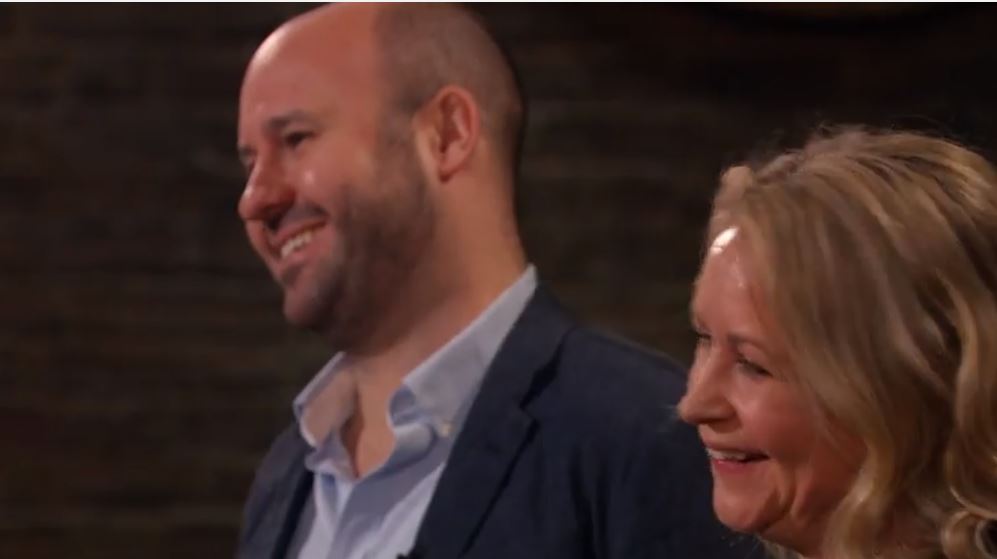 Matt and Kate were delighted to accept Sarah’s offerCredit: BBC

Do Dick and Angel get paid for Escape To The Chateau?

Another penned: “Wonderful example of post-traumatic growth on #dragonsden.

“Woman behind mini first-aid franchise got the idea after the sudden tragic loss of her brother.

“An example of a positive coming out of a negative, growth through adversity.”

Suki Panesar reveals son Jags has been murdered in EastEnders

8 business ideas you can actually make money from