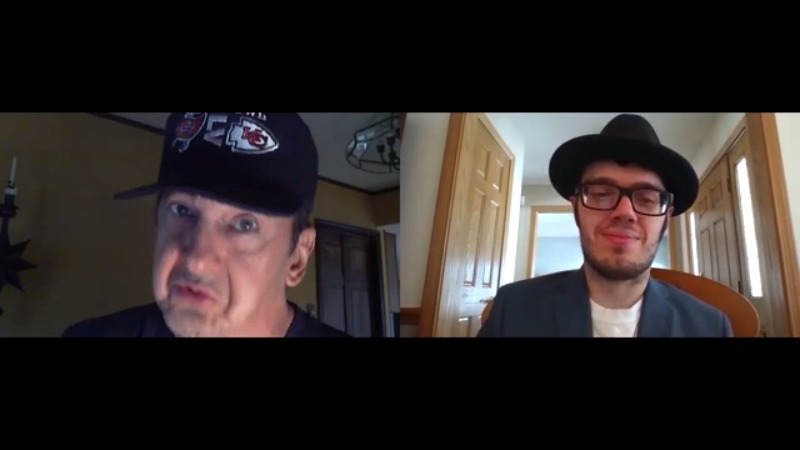 Did you happen to catch the Super Bowl this year? How about the Michelob Ultra Selters commercial with celebrity-look imitators?

We had the opportunity to speak to one of these impersonators to learn all about his experience with the commercial and how he became an impersonator.

Jade Roberts is one of the best Sylvester Stallone impersonators. Roberts is based in Texas and does this impersonation as a part-time job alongside his fitness business.

Our digital content manager Nick Sorensen sat down with Roberts to discuss the commercial along with his impersonation.

Roberts was featured in the 2021 Super Bowl during a Michelob Ultra Seltzer commercial that aired in the third quarter of that year’s game.

After the commercial was shot, Roberts and a group of friends decided to make the big game trip and enjoy the experience.

Roberts says he is posing as a side concert as a lot of people believe he looks and sounds like the real Sylvester Stallone.

This took Roberts to other places like Cameo, where he now sends personal greetings to people as Stallone’s characters, including Rocky Balboa.

To find out more about Roberts or his fitness business, visit him on Cameo or check out his Facebook page or even his website. You can even find Roberts on Cameo to cater for all of your New Years Eve impersonation needs.