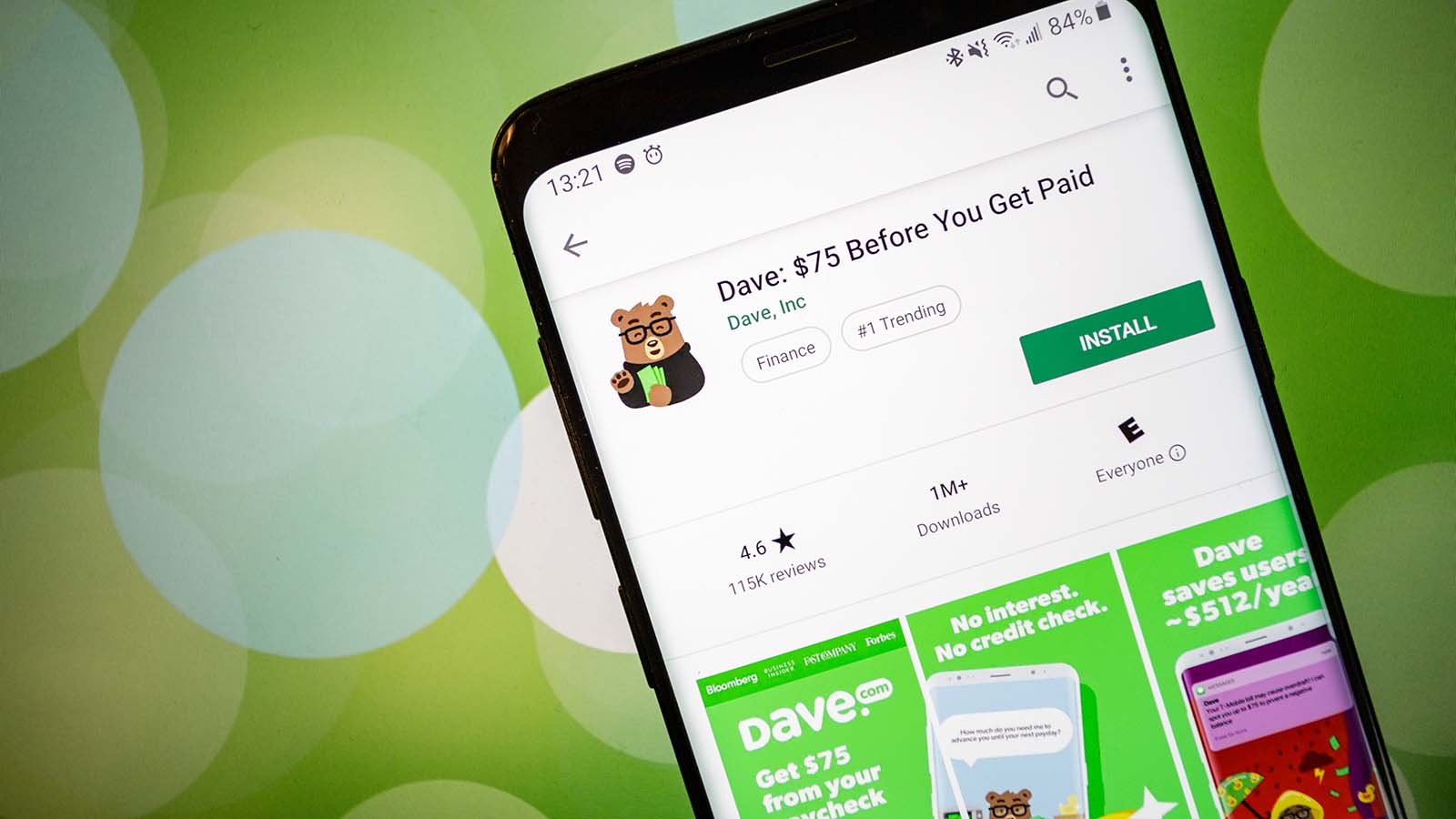 Source: Ricky Of The World / Shutterstock.com

Dave is going public through a reverse merger executed via special purpose acquisition company (SPAC) VPC Impact Acquisition Holdings III. As it makes its public debut, Dave has been valued at approximately $4 billion and has attracted some notable early investors.

Here are 10 things that investors should know about Dave as the financial technology (fintech) company begins trading this morning.

On the date of publication, Joel Baglole did not have (either directly or indirectly) any positions in the securities mentioned in this article. The opinions expressed in this article are those of the writer, subject to the InvestorPlace.com Publishing Guidelines.