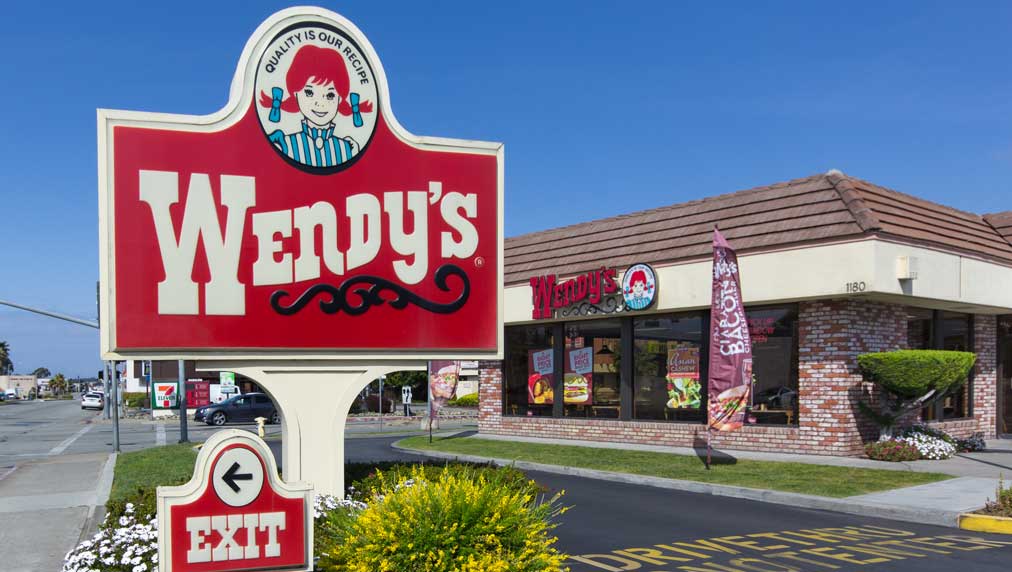 
Meanwhile Lordstown (RIDE) sold off further after a 10-K/A filing warned, “We require additional capital to implement our business plan, and it may not be available on acceptable terms, if at all, creating substantial doubt as to our ability to continue as a going concern.”

CLOV stock jumped 25% in premarket trading on the stock market today, following Tuesday’s 86% pop and Monday’s 32% gain. Clover was among the most mentioned companies in StockTwits, a social media platform where traders, investors and entrepreneurs share ideas.

But Lordstown stock slipped 4% after diving 16.3% in a sharp reversal on its going-concern warning.

So-called meme stocks have rallied over the last six months, many of them outlasting their 15 minutes of fame.

AMC Entertainment (AMC) has capitalized on the trend to raise $1.24 billion equity in less than a month. It has plans to sell 25 million more shares in 2022. Shares fell 5% Wednesday.

GameStop (GME), which was once on the verge of bankruptcy, has a comeback strategy. It’s attempting a pivot to global e-retailer. It brought in new management, teamed up with Microsoft (MS) in a multiyear deal to expand its offerings and modernized its fulfillment facilities. Shares rose 1.6% ahead of its earnings report after the close.

But while the stocks have notched several new highs and created wealth for many investors, they’re not traditional CAN SLIM stocks. Many of them have weak fundamentals and don’t yet deserve their high valuation.

Why This IBD Tool Simplifies The Search For Top Stocks

How To Know It’s Time To Sell Your Favorite Stock