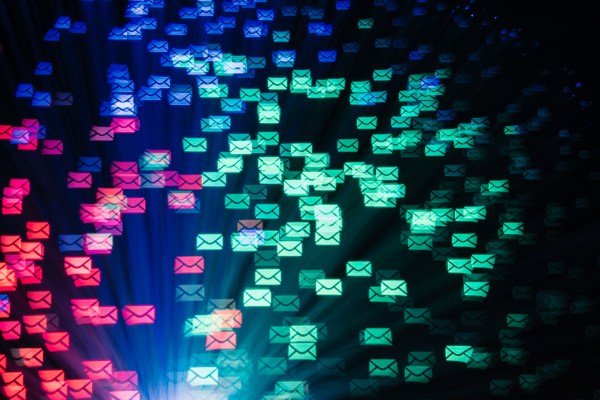 Netskope, focused on Secure Access Service Edge architecture, announced Friday a $300 million investment round on a post-money valuation of $7.5 billion.

The oversubscribed insider investment was led by ICONIQ Growth, which was joined by other existing investors, including Lightspeed Venture Partners, Accel, Sequoia Capital Global Equities, Base Partners, Sapphire Ventures and Geodesic Capital.

Netskope co-founder and CEO Sanjay Beri told TechCrunch that since its founding in 2012, the company’s mission has been to guide companies through their digital transformation by finding what is most valuable to them — sensitive data — and protecting it.

“What we had before in the market didn’t work for that world,” he said. “The theory is that digital transformation is inevitable, so our vision is to transform that market so people could do that, and that is what we are building nearly a decade later.”

With this new round, Netskope continues to rack up large rounds: it raised $340 million last February, which gave it a valuation of nearly $3 billion. Prior to that, it was a $168.7 million round at the end of 2018.

Similar to other rounds, the company was not actively seeking new capital, but that it was “an inside round with people who know everything about us,” Beri said.

“The reality is we could have raised $1 billion, but we don’t need more capital,” he added. “However, having a continued strong balance sheet isn’t a bad thing. We are fortunate to be in that situation, and our destination is to be the most impactful cybersecurity company in the world.

Beri said the company just completed a “three-year journey building the largest cloud network that is 15 milliseconds from anyone in the world,” and intends to invest the new funds into continued R&D, expanding its platform and Netskope’s go-to-market strategy to meet demand for a market it estimated would be valued at $30 billion by 2024, he said.

Even pre-pandemic the company had strong hypergrowth over the past year, surpassing the market average annual growth of 50%, he added.

Today’s investment brings the total raised by Santa Clara-based Netskope to just over $1 billion, according to Crunchbase data.

With the company racking up that kind of capital, the next natural step would be to become a public company. Beri admits that Netskope could be public now, though it doesn’t have to do it for the traditional reasons of raising capital or marketing.

“Going public is one day on our path, but you probably won’t see us raise another private round,” Beri said.