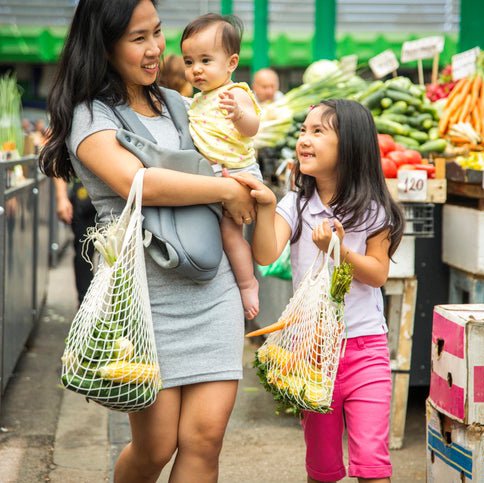 When lawmakers passed a $1.9 trillion COVID-19 relief bill in March, they did more than just send stimulus checks into Americans’ bank accounts. They also boosted the Child Tax Credit and changed the way it would be paid in 2021.

This year, the Child Tax Credit is worth up to $3,600 for children under 6, and up to $3,000 for those aged 6 to 17. The credit is also now fully refundable, and half of it is being paid in the form of monthly installments.

The first monthly Child Tax Credit payment went out in July, and at this point, there’s just one more installment payment taxpayers can look forward to in mid-December. The rest of this year’s Child Tax Credit will be paid in 2022.

The good news is that lawmakers have managed to extend the boosted Child Tax Credit so that this year’s maximum values apply next year. The credit will also be fully refundable in 2022. But it’s unclear as to whether some of it will be paid in monthly installments as it was this year.

Either way, if you’ve become reliant on those monthly installments to pay your bills, you may be stressed about the possibility of them coming to an end. Here are some options to look at once those payments wrap up.

With living costs being more expensive due to inflation, you may need to make some tough choices once your monthly Child Tax Credit payments come to an end. Take a look at your budget and see if there are any bills you can cut back on, or cut out completely. That could mean canceling your streaming services if you really can’t swing them based on your paycheck alone. To be clear, giving up small luxuries is not an easy thing to do. But it may be necessary if keeping them will likely land you in debt.

2. Boost your income with a side hustle

Getting a second job on top of your main one could help make up for the monthly installment payments you’re no longer getting. Even if your schedule is already jam-packed, there are many options for finding flexible side hustles that work for even the busiest of people. That extra money could make it easier to not only pay your bills, but pad your savings so you have a cushion for times when money gets tight.

Tax returns are due every year on April 15 (unless that day falls on a weekend, in which case the deadline is pushed back a day or two). But the IRS generally begins accepting tax returns in late January or early February. If you get your 2021 tax return in as early as possible in 2022, you’ll get your refund for half of this year’s Child Tax Credit sooner.

This year’s Child Tax Credit has already done a great job of lifting families out of poverty and helping them shore up their finances. The possibility that installment payments might be coming to an end could put a lot of households in a tough financial position, so it’s important to gear up for that and have a backup plan.

Adobe : How Cru brought its global marketing under a single...