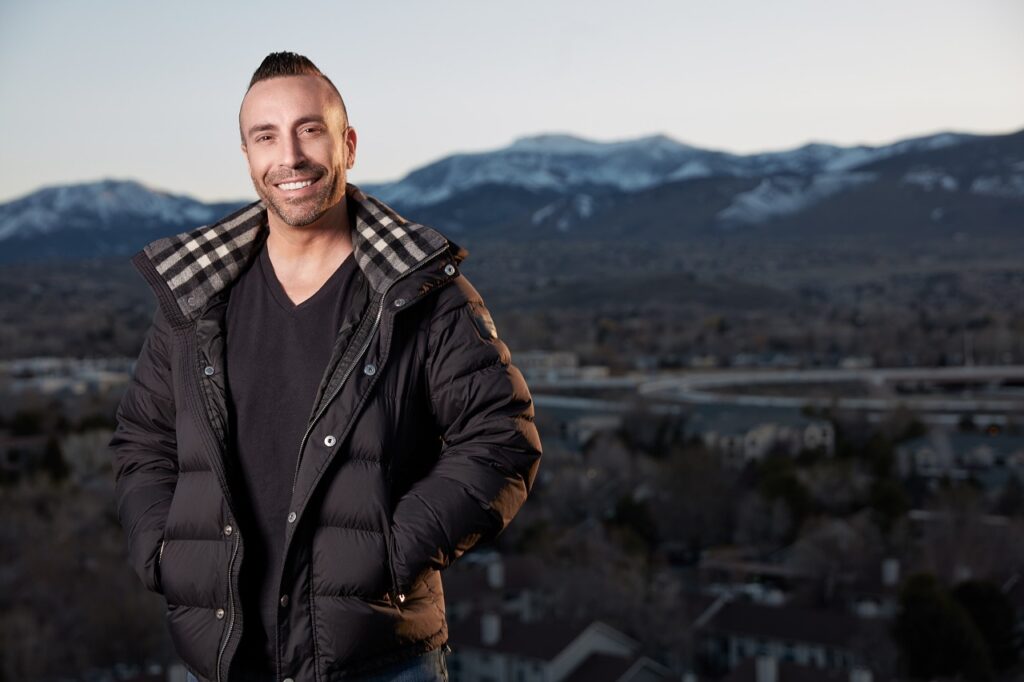 As we advanced our step into another decade, it became certain that a major fragment of our lives is dominated by technology, also over time, we recognized a steep improvement in banking and business with the arrival of digitalization. A relatively new concept for many, Fintech is a fusion between the financial sector and technology.  It was during the start of the last decade when Fintech started gaining pace, and soon ascended into a major division. ProfitPay, a company inaugurated in the year 2014, has recently been in the limelight for its partnership with another Fintech company. It has registered astonishing growth since its inception.

Chase Harmer is the founder and the CEO of ProfitPay Technologies Inc a globally recognized payment firm that works with other businesses from E-commerce, Marketplaces, Platforms and the travel sector processing payments, issuing cards and creating an easy to use digital banking interface for marketplaces. Apart from the regular payment services, it also caters to other non-generic services such as cryptocurrency, procuring higher rates of interest, cashback, and many more. The characteristic which sets it apart from other Fintech firms is its unique approach. Having had an experience as a consumer himself, Chase acknowledged the need for consumer-friendly online payment options. With no tech experience and 0 investment, he used the bootstrapping method to assemble the required capital for his startup. He was able to accumulate financial resources worth $2M then raise another 25 Million to commence his operation which now has transformed into a $300 million dollar valuation on its way to a Billion dollar company.

Chase Harmer started traveling through the USA to create a portfolio of thousands of properties at the age of 19. But soon he realized the drawbacks of traditional systems and the dire need of having a revolutionized infrastructure that is recognized globally and efficient in use. He started building technology that would help him terminate the necessity of the physical presence of customers and provide a secure transaction on the web. After 5 years since its inception, ProfitPay Technologies Inc is nowhere near its old structure, as it has become a massive platform accommodating the needs of the future.

When asked about his distinct life and the journey as an entrepreneur, Chase mentioned that in order to succeed and establish a venture, one needs to be ready to go all in and sacrifice everything to get grow something.  “ The irony of Capitalism is that you have to give it all away before you can actually capitalize.!”   He believes one should enjoy the process and be consistent with the efforts. During the initial phase, it might seem taxing but as you become stabilized you can scale with different products and services to expand your business.