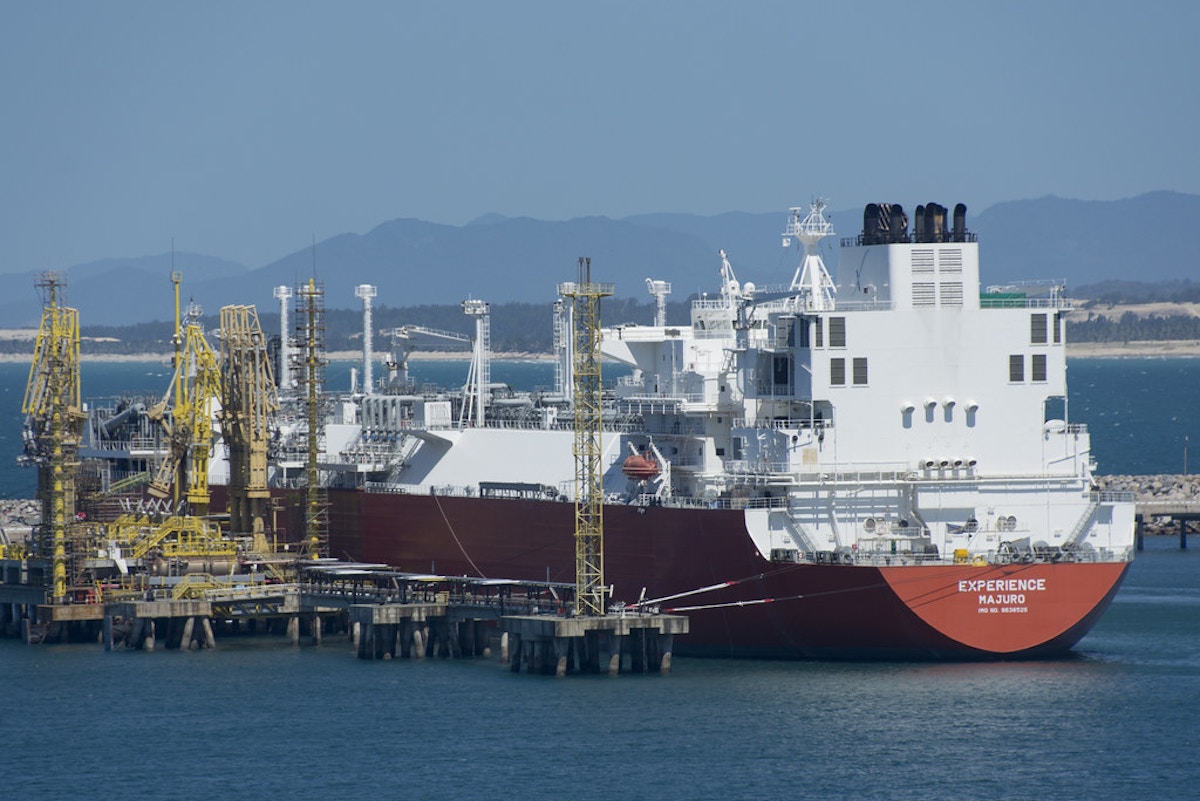 Carbon neutrality may now be a buzzword in China but many will have heard it for the first time only last September, when Xi Jinping announced the country’s aim to be carbon neutral by 2060. Half a year later, debate is heating up far beyond those working in the environmental field.

“Carbon neutrality will be the main investment opportunity for the next 40 years”, said a report from one securities firm. Stock market journalists and researchers have started to use the term “carbon neutrality stocks” to refer to firms in the clean energy, energy-saving and environmental protection sectors.

With investors flooding in, companies are issuing carbon neutrality statements. Since December, major firms have outlined their positions and made commitments, including the China National Petroleum Corporation (CNPC), Baowu Steel, Tencent and fintech firm Ant Group.

The positive response is to be applauded, but represents only the first step for these firms. Whether their commitments will be realised, and how, will be key.

State-owned firms, including some of the biggest carbon emitters, were among the first to respond to the clear policy signals from the top.

The country’s three major oil firms, CNPC, Sinopec and the China National Offshore Oil Corporation (CNOOC), all said they were working on carbon neutrality roadmaps. But clear timetables and action plans have not yet been published. The State Grid published a carbon action plan in early March, saying it would achieve carbon neutrality in its operations, and placing greater emphasis on its role in supporting and encouraging electricity generators in their transition plans. But again, no timetable for either peak carbon or carbon neutrality was offered.

Among private firms, the tech sector took the lead. In January, Tencent announced the launch of a carbon neutrality plan, but has not yet confirmed its scope or schedule. In March, Ant Group committed to net zero carbon emissions by 2030, with carbon neutrality for company operations, in its supply chain, and in business travel.

These proposals from “mothership-class” SOEs and tech giants are bound to affect market expectations and investment decisions. “Carbon neutrality stocks” all saw big rises on the day the State Grid announced its action plan, rises which have continued since March, even while the Chinese stock market overall has struggled.

Simply discussing carbon neutrality isn’t enough if they aren’t clear about the scope of their plans. When calculating and reporting corporate greenhouse gas emissions, specialists use the Greenhouse Gas Protocol, a global standardised framework which covers three different areas.

But until a company is clear about the boundaries of its carbon neutrality efforts, it is impossible to be sure what is covered. Also, are the firms referring solely to carbon dioxide or all greenhouse gases?

So far, Ant Group is the only Chinese company to define the scope of its commitments. It has said it will achieve carbon neutrality in Scope 1 and 2 this year, with net zero emissions across all three scopes by 2030. It has not yet clarified if this refers to all greenhouse gases or only CO2. Proposals from other firms remain vague.

The situation is not exclusive to Chinese companies. The same can be said of businesses and governments around the world. In a comment piece published in Nature magazine in March, scientists wrote that empty commitments and a lack of standardisation were making it hard to understand how most businesses and governments intend to achieve their goals, much less evaluate actual results. The authors called for greater transparency as soon as possible.

Many Chinese firms are opting to make a commitment up front and worry about how to achieve it later. And they aren’t just working towards carbon neutrality. They’re looking to do so in ways that create new business opportunities. If that works well, everybody wins. But inaccurate understandings of “carbon neutrality” means companies could come up with ideas and approaches that look green, but actually run contrary to what is required.

For example, in its announcement Tencent said it would apply artificial intelligence in the refitting of thermal power plants and that it was already cooperating with facilities in Europe. This could help those plants make better use of energy and run more efficiently, but may not be in line with actually reducing and sequestering carbon emissions.

Carbon neutrality means deep reforms in the energy sector, possibly beyond what can easily be imagined. The Intergovernmental Panel on Climate Change’s 2018 special report, Global Warming of 1.5C, pointed out that to limit warming in the year 2100 to 1.5C above a pre-industrial baseline the world needs to achieve carbon neutrality around 2050, with virtually zero coal use, huge cuts in use of other fossil fuels, and over 70 per cent of electricity generation from wind and solar.

There is an urgent need to reduce the size of the thermal power sector. Using cutting-edge AI technology to prop up a fading industry may not be a wise investment. And the economics aside, a question mark remains over whether AI will be used to facilitate an orderly withdrawal from thermal power, or to drag the process out and so hamper carbon neutrality efforts.

Similarly, new business ideas are being placed under the carbon neutrality banner. For example, CNOOC said when announcing its carbon neutrality plan that one innovative approach it would be taking was “carbon neutral LNG [liquid natural gas] trading”. Asian markets in general are taking an interest in the idea. In early March, 15 Japanese firms formed a Carbon Neutral LNG Buyers’ Alliance, to increase market acceptance and trading volume for the product.

LNG is a fossil fuel, which produces slightly less greenhouse gas emissions than coal. Unfortunately, large quantities of natural gas are leaked during extraction and transportation, and one of its main components, methane, is a more powerful greenhouse gas than carbon dioxide. Put simply, using LNG inevitably creates emissions. So what is “carbon neutral” LNG?

The buyers’ alliance explains it is LNG for which carbon offsets have been purchased, to cancel out emissions arising from extraction, transportation and consumption.

Those purchased offsets could be for projects which reduce emissions (wind and solar generation), which avoid emissions (forest conservation) or which capture CO2 from the atmosphere (tree planting). That permits the firms to work as normal, just spending a bit of money to offset normal emissions and achieve, in statistical terms, carbon neutrality.

There are many questions about the effectiveness of carbon offsetting. Critics point out that a lack of oversight means it often fails to actually reduce emissions. For example, one carbon offset may be claimed as an emissions reduction by both buyers and seller, meaning its impact appears twice when statistics are compiled. Carbon offsetting projects often fall far short of what they promise. For example, forests take time to grow and the planned results can be years in the future, during which drought or fire can prevent the forest sequestering the promised carbon.

Given these issues, the fact the firms involved in the carbon-neutral LNG partnership have not released details of how they are trading carbon, and that there is not yet a standard for how many carbon credits are needed to offset their LNG emissions, it is hard to be confident in the effectiveness of the initiative. Overall, it seems most likely that the so-called carbon neutral LNG products will not help achieve carbon neutrality, and the “carbon neutral” label is simply a misuse of the term for marketing purposes.

It will take time, and trial and error, for companies to identify roadmaps to carbon neutrality and the commercial opportunities the journey will bring. That process requires an accurate understanding of what carbon neutrality means. If businesses want to make use of these long-term opportunities, and avoid being left behind during the global transition, they need to avoid starting off in the wrong direction and merely greenwashing their operations. Carbon neutrality is not just a commitment China has made to the world. It is a non-negotiable demand that climate change makes of all humanity.

This article was originally published on China Dialogue under a Creative Commons licence.

Thanks for reading to the end of this story!

We would be grateful if you would consider joining as a member of The EB Circle. This helps to keep our stories and resources free for all, and it also supports independent journalism dedicated to sustainable development. For a small donation of S$60 a year, your help would make such a big difference.

Find out more and join The EB Circle