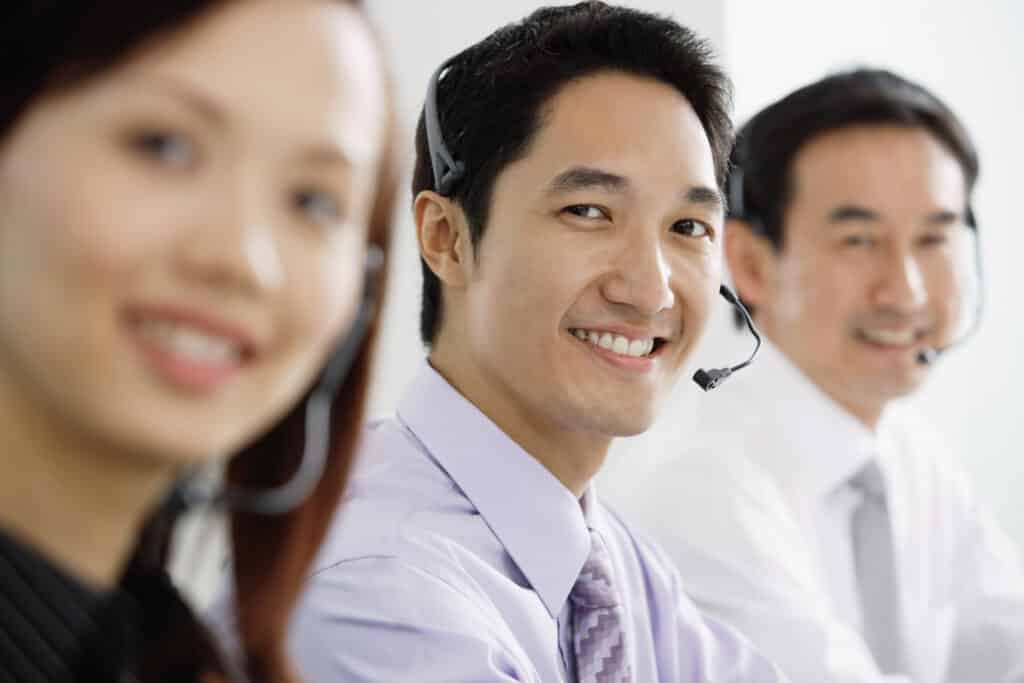 The coronavirus pandemic has had a devastating impact on businesses in the UK.

Without a clear light at the end of the tunnel, companies must think about cost-cutting measures such as: Call center outsourcing survive the crisis.

It has been more than six months since Prime Minister Boris Johnson appeared on national television to announce the UK’s first lockdown. The government had hesitated to take this step, knowing the damage to the economy would be enormous. However, amid an unprecedented health crisis and legitimate concerns that the NHS could be completely overwhelmed, the government concluded that tight restrictions are needed on households across the country.

Unfortunately, the economic impact was enormous. The economy has practically stood still for six months. Workers across the country have been asked to stay home and small businesses have all closed their doors. Official figures have shown that the government had to borrow more money in one month than it had at any time in the past 60 years: a necessary intervention to protect people and businesses from financial ruin.

Many business leaders will ponder how they will get through to the end of the crisis. Most of the vacation measures were extended until the end of the year, after which people are left to fend for themselves. To avoid financial failure, companies need to find alternative ways to cut costs. One such method is Call center outsourcing.

Outsourcing could help UK companies weather the crisis. Outsourcing call center tasks offers many advantages. According to recent studies, moving can cut costs by 10–15% compared to maintaining an in-house business. It also increases operational efficiency and gives managers the ability to quickly scale support programs up or down depending on the performance of that business area. In addition, the company’s employees can focus on their core competencies and rely on the outsourcing provider’s expertise to do the tasks for which the in-house employees are not best suited.

As the saying goes, “Never let a good crisis end”.

West Yorkshire business owners encouraged to get free support through the...