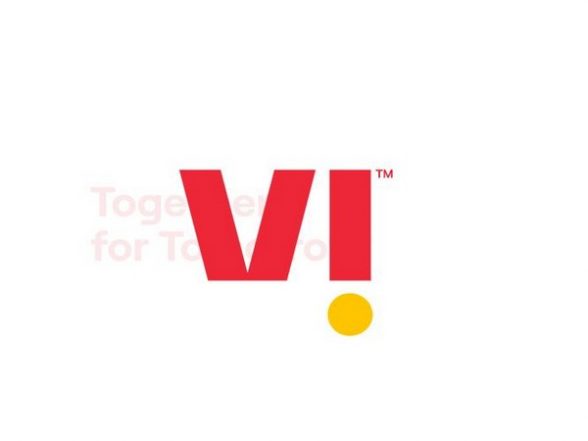 New Delhi [India], Sep 6 (ANI): The stress on Vodafone Idea Ltd (VIL) is likely to impact financial as well as other stakeholders and can impact the industry structure, rating agency ICRA said on Monday.

The telecom industry had been facing headwinds since the launch of services by Reliance Jio Infocomm Ltd (RJIL), which manifested into decline in revenue and profit generation.

Further, the adjusted gross revenue (AGR) penalty added to the woes of the industry and have kept the debt levels elevated. As a result, the financial position of VIL has been deteriorating due to mounting losses and increasing debt levels.

Also Read | Idris Elba Birthday Special: From the Suicide Squad to Thor Ragnarok, Here Are Five of His Best Movies Ranked According to IMDb.

Further, with the addition of AGR liabilities, the debt has burgeoned to more than Rs 2 lakh crore as on June 30 (including lease liabilities).

“This along with consistent churn in the subscriber base, largely stagnant 4G user base and pressure on ARPU levels have kept the revenue and profit generation muted,” he said.

However, in that scenario, the existing 255 million subscribers of VIL will be taken up by the active telcos, who will have to expand their network presence to cater to a large additional subscriber base.

ICRA expects that the existing telcos will gradually take up only 40 to 50 per cent of VIL’s tenancies and the total tenancies for the industry by FY2024 are likely to remain lower than FY2021 levels.

Ankit Jain, Sector Head and Assistant Vice President at ICRA, said given the current situation and sizeable obligations in the near term for VIL, material external support (primarily from the government) can act as a relief measure.

The most effective relief can come in the form of extension of moratorium on spectrum dues beyond FY2022, which can result in deferment of dues payable in FY2023 to the tune of Rs 32,000 crore for the industry of which Rs 16,000 crore are for VIL.

(This is an unedited and auto-generated story from Syndicated News feed, LatestLY Staff may not have modified or edited the content body)