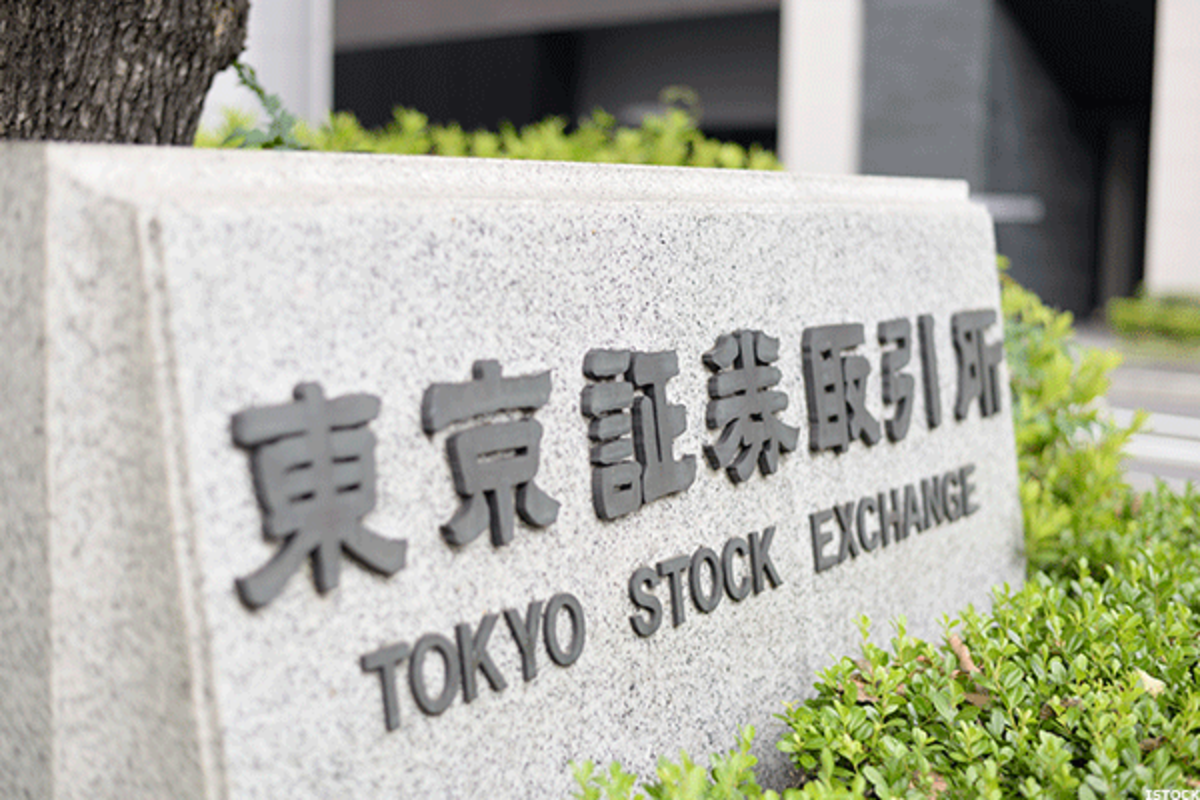 Ask Teddy Okuyama about his side gig writing about Japanese companies you’ve never heard of, and he’ll give a humble response: “I’m just a translator writing about small-cap stocks and investing in some of them.”

He calls his project an investment news curation newsletter that fills the information gap that he believes has been lacking – English-language analysis that’s not promotional. Bypassing the information offered by brokerages and sponsored research, he says his goal is to give insights that are “lost in translation.”

Okuyama began using his newsletter to aggregate Japanese stock news, but he switched gears to focus on small caps, with the plan to profile about 200 names and then eventually put them together in a book. He says the stream-of-consciousness write-ups are not actually investing advice, but him asking out loud: “Would I invest in this company? and Why?”

In addition to company-specific posts, other stories include market overviews and guides, such as his post of resources for learning about Japanese stocks and news.

Born in Hawaii and raised in California, Okuyama does not come from a finance or investing background. Instead, he has worked as a full-time translator on his own and at Mitsubishi UFJ Morgan Stanley Securities and for Scripts Asia and Shared Research. In late 2020, he started a research blog about Japanese small caps and earlier this year launched his Substack letter.

But why focus on Japanese stocks in an age when few American investors care about anything more than some SoftBank  (SFTBY)  investments and scoffing at Warren Buffett’s investments in the nation?

We asked Okuyama – and his answers might surprise investors who’ve ignored the archipelago’s offerings. Following is an edited version of the interview that was conducted by email.

TheStreet: A lot of people in the U.S. have this idea that Japan is dead from an investment perspective. What would you say to someone who says there’s no reason to look to Japan for investment ideas?

Okuyama: I cover small-cap growth stocks primarily on the Japanese Mother’s exchange. Mothers stands for “market of the high-growth and emerging stocks.”

There is a burgeoning entrepreneurial ecosystem taking shape in Japan. … The rise of fast-growing startups can be attributed to a dramatic shift in risk appetite in recent years. Startups used to be a rare breed in Japan, where talent and capital were tightly kept inside big companies under a lifetime employment system. Today, that has changed, thanks largely to a series of successes, such as the watershed 2018 initial public offering of Mercari (MERCARY), an e-commerce company that blew away the widely held view that startups are small and risky….

But, exactly as you pointed out, a lot of people in the U.S. think Japan’s startup space is “dead.” That’s exactly why there are opportunities to find fast-growing, promising startups at discount prices….

TheStreet: As a follow up to that, why should investors look at small-cap or medium-cap Japanese stocks in particular?

Okuyama: … In my view, the crucial point for foreign investors to understand is that Japan’s Mothers market is an opportunity to invest in early-to-mid stage startups that typically wouldn’t go public until much later in the U.S. Why does this happen? Because the venture capital funding environment in Japan is far more underdeveloped than the U.S.’, leaving startups with no option, but to raise capital from the public markets. It’s almost like venture investing in public markets, and if you understand Japanese, you get access to full disclosures of historical financial data, investments, trading partners, and more. In other words, it’s like venture investing with much better transparency.

Because of the fact that the Japanese market is relatively immune to overseas competition due to factors such as cultural, language, and business custom barriers, they tend to enjoy highly lucrative margins and rapid growth rates that translate relatively easily to free cash flows. This stands in contrast to many startups in the U.S. that face fierce competition domestically and abroad and spend almost destructively on sales and marketing to secure a dominant position in the market. ….

For further reading, I suggest this article on Base, a company in the ARK fund’s  (ARKK) – Get Report portfolio, by Will Thrower titled, “$4477 BASE – Long-Term Long-Tail Winner.” It explains how this $2 billion market cap company (which, by the way, was only worth $300 million last year) became a homegrown Shopify  (SHOP) – Get Report rival in Japan. …

TheStreet: What got you interested in covering this class of stocks?

Okuyama: I’m a second-generation Japanese American born and raised in the U.S. In that sense, I have a Western mindset while being situated in Japan. The surprising thing I have noticed in following the Mothers market is the large number of CEOs who have similarly been raised in or studied in Western culture. Examples include CEO Daisuke “Dice” Sasaki of FREEE, a leading financial technology startup in Japan, who formerly worked for Alphabet’s Google  (GOOGL) – Get Report and CEO Yosuke Tsuji of Money Forward, a leading back-office software as a service startup in Japan, who graduated with an MBA from Wharton. A lot of these startups with Western influence have transparent disclosures…. Unlike old Japanese companies that store cash and let it die, many of these CEOs are conscious of reinvesting capital and maximizing corporate value….

Long story short, I’m really excited about this startup space in Japan and the talented CEOs that blend Japan-style operations with Western-influenced strategies. And it feels incredible that this is finally starting to take shape in the third largest economy in the world. I’m really bullish on this space and I own shares in about 20 companies.

TheStreet: You mention the imperative for Japan to advance technologically. Are there any specific sectors, or sub-sectors, you see as really promising?

Okuyama: Yes, I wrote about two sectors that are particularly promising: Health “Forefront of Health Tech in Japan: Telemedicine and Big Data” and “GovTech “Beneficiaries of Japanese Government’s Drive for Digitalization.”

TheStreet: Do you see most of these small caps you write about as acquisition targets for big Japanese names like the Sonys, Panasonics or Mitsubishis, or as likely to grow their own?

Okuyama: There is a surprising lack of takeovers of small-cap growth stocks by the big players you mentioned. Instead, their eyes seem more focused on overseas players, as evident in Hitachi’s  (HTHIY)  acquisition of GlobalLogic and Panasonic’s  (PCRFY)  acquisition of Blue Yonder. The number of takeovers has increased from 49 in 2019 to 56 in 2020, showing a slightly stronger inclination to acquire domestic companies, but it should be noted that these are largely aimed at restructuring struggling companies and unlocking value.

Hardly ever will you see a company trying to take over a small cap tech company. ….

I understand that many of U.S. tech companies have seen significant drawdowns over the past few months due to rising interest rates. This is because many of them operate on debt. One characteristic about Japanese growth stocks that stand out is that they are debt-free and unleveraged, while growing sales and being profitable. This is possible because of the cozy barrier that the island creates against foreign competition. After they generate a solid amount of capital, they tend to expand aggressively abroad (such as Mercari), or acquire stakes in overseas startups (such as Beenos).