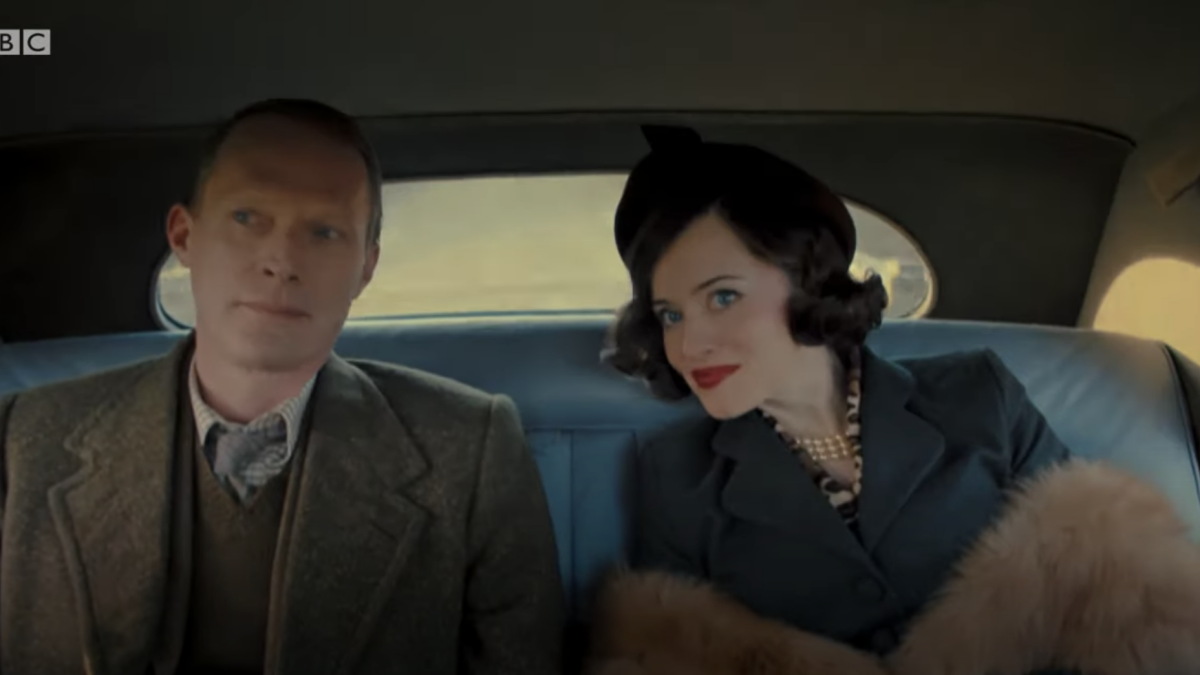 A new BBC mini-series promises drama, scandal and betrayal. And it isn’t the first time.

A Very British Scandal tells the true story of a notorious divorce in the 1960s, featuring the Duke and Duchess of Argyll, known for their wealth, status, and beauty. The series is a sequel of sorts to A Very English Scandal, which starred Hugh Grant and told a similar tale based on a real-life event involving a politician in the 1970s.

The 2021 instalment, directed by Anne Sewitsky, follows Margaret Campbell, the Duchess (played by Claire Foy of The Crown fame) and Ian Campbell, the Duke (Paul Bettany). As the trailer shows, their relationship was not only complicated but steeped in betrayal and revenge.

It seems like a fascinating story, particularly because the divorce has been flagged as one of the most ruthless legal cases of the twentieth century. This is a tale of post-war England, examining the social and political atmosphere of the country in relation to gender, marriage and womanhood.

This examination arises because the Duchess was subjected to deep showings of misogyny and public shunning for matters related to her sexuality.

Writer Sarah Phelps lends her words to the script of A Very British Scandal, stating that the drama is her “tribute” to “Margaret’s life.”

“I felt very strongly that she’d been punished for being a woman, for being visible, for refusing to back down, be a good girl and go quietly,” says Phelps.

A Very British Scandal will stream from Dec. 26 on BBC iPlayer.